X-Files 2015 guide: catching up with Mulder and Scully

This week it’s been confirmed by Fox and the original creator of the X-Files that a new series is about to be made. This new X-Files has tapped the original Agent Dana Scully (Gillian Anderson) and Agent Fox Mulder (David Duchovny) to return for a 6-episode mini-season. For those of you ashamed at having never watched the original series or similarly ashamed that you’ve forgotten the details, the following miniature guide with gifs is made just for the likes of you.

If you’re going to get a full grasp on the realities presented in the original X-Files series, you’re going to have to strap in. This series is on Netflix – if you happen to be a subscriber – otherwise you’ll be paying between $80 and $300 for a full box set of DVDs with movies included.

This series is so old you could even go ahead and buy video tapes of the whole series. VHS, that is to say, to play on your VCR. You’ll see more than a couple old-time pieces of then-high-tech equipment in the show, you may as well follow along on the original presentation media.

To catch up with “Must View” or otherwise unforgettable episodes, you’ll want to see the following:

If you really want to get caught up quick, you may as well just skim through the first and last episodes of every season. There you’ll find the main plot line in the classic 1990’s fashion – not necessarily tied to the rest of the episodes in the series.

Who do I need to know?

Below you’ll see Agent Mulder. This man is an FBI agent assigned to the X-Files, a collection of assignments too strange for the rest of the agency. Mulder is a true believer in all things odd and inexplicable.

Mulder believes his sister has been abducted by aliens, and is forever searching for The Truth. He’s also an agency “bad boy” and extremely emotional. We wouldn’t be surprised to see him crying more than once in the new set of 6 episodes.

Next you’ll see Agent Scully. In the pilot episode of the X-Files, Scully is assigned to work with Mulder on said X-Files. She’s The Anchor. She keeps – or attempts to keep – Mulder somewhat attached to the ground, and reality.

While Mulder is firmly in the “out there” category, Scully helps the audience bridge the gap to the strange and often times entirely unbelievable world of the X-Files.

You’ll also want to watch out for some of the most comically antiquated technology ever presented on TV. You’ll be treated to more than your fair share of “futuristic” technology that most certainly never evolved the way the X-Files creators predicted.

Friendly characters that wind their way through the entire series are plentiful, but if you’re going to keep an eye on one, let it be The Lone Gunmen. These three fellows act as one character – basically – from start to finish, and even had their own spin-off series for a while (it quickly fizzled.)

Where will the new series start?

We have no idea. There’ve been 9 seasons of this show and an “X-Files: Season 10” comic book series since the TV show ended – a couple of movies as well. 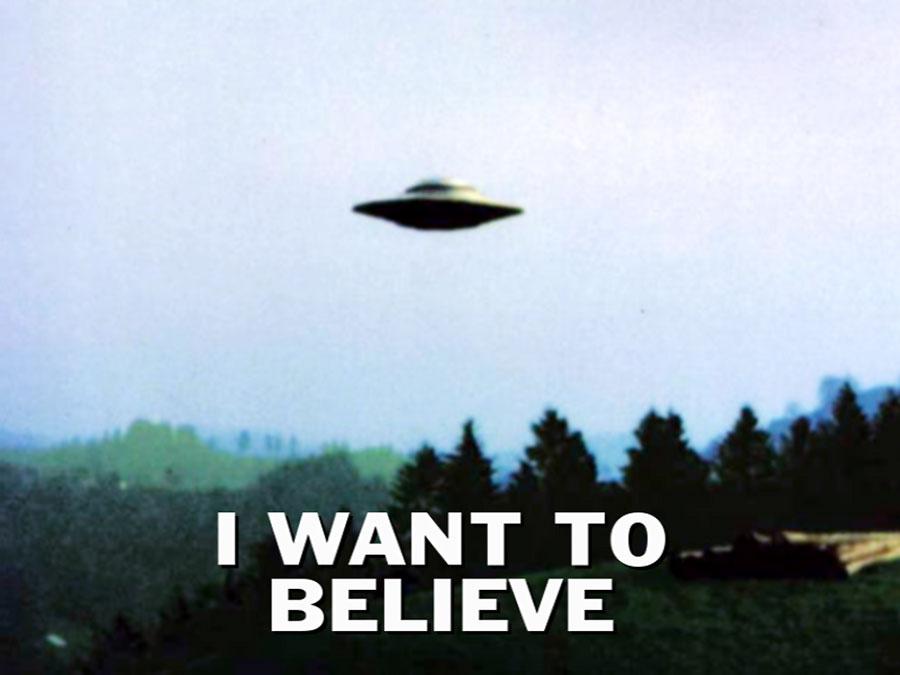 But as of the end of it all – thus far – there are far more questions than answers. This show didn’t exactly pride itself on taking care of the viewer with a big warm “here’s all your answers” hug at the end.

At this time the creators of the X-Files next run have suggested that 6 episodes will appear sometime in the future. They’ve said shooting will begin in the Summer of 2015.

Until then, remember forever: the truth is out there.