Wyze Video Doorbell is just $30 – Headphones and Thermostat to come

Wyze has launched its new Video Doorbell, the first of three new products – including headphones and a smart thermostat – it plans to announce over the next two weeks. The Wyze Video Doorbell promises a 1080p Full HD video feed from your front door, with motion-triggered notifications and an aspect ratio designed to capture everything that’s going on at your doorstep.

The unusual 3:4 aspect ratio fits in everything from packages left on the ground, Wyze suggests, to the heads of taller visitors. There’s also two-way audio to communicate with people, and both low-light recording and a built-in LED that illuminates on movement detection so that people know they’re being recorded. 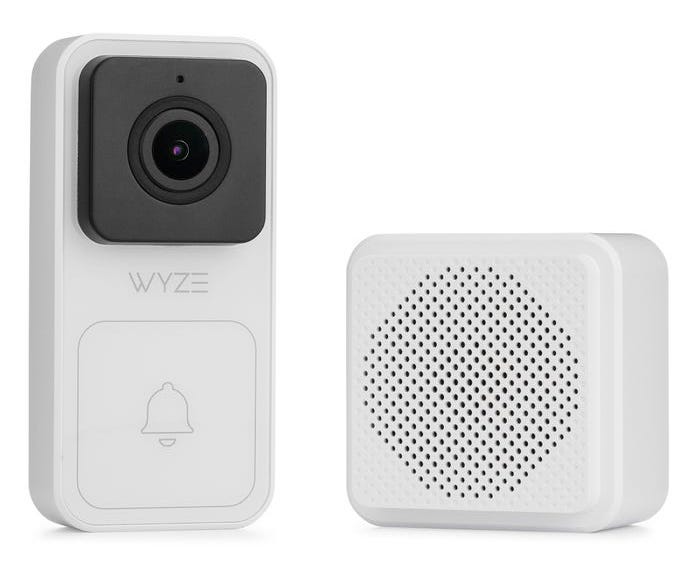 Push notifications for motion are optional, and Wyze includes free basic cloud storage that captures 12 second videos and stores them for 14 days. An optional Cam Plus subscription upgrades that to support person detection too, along with full length video storage in the cloud for 14 days. That’s $1.99 per month. 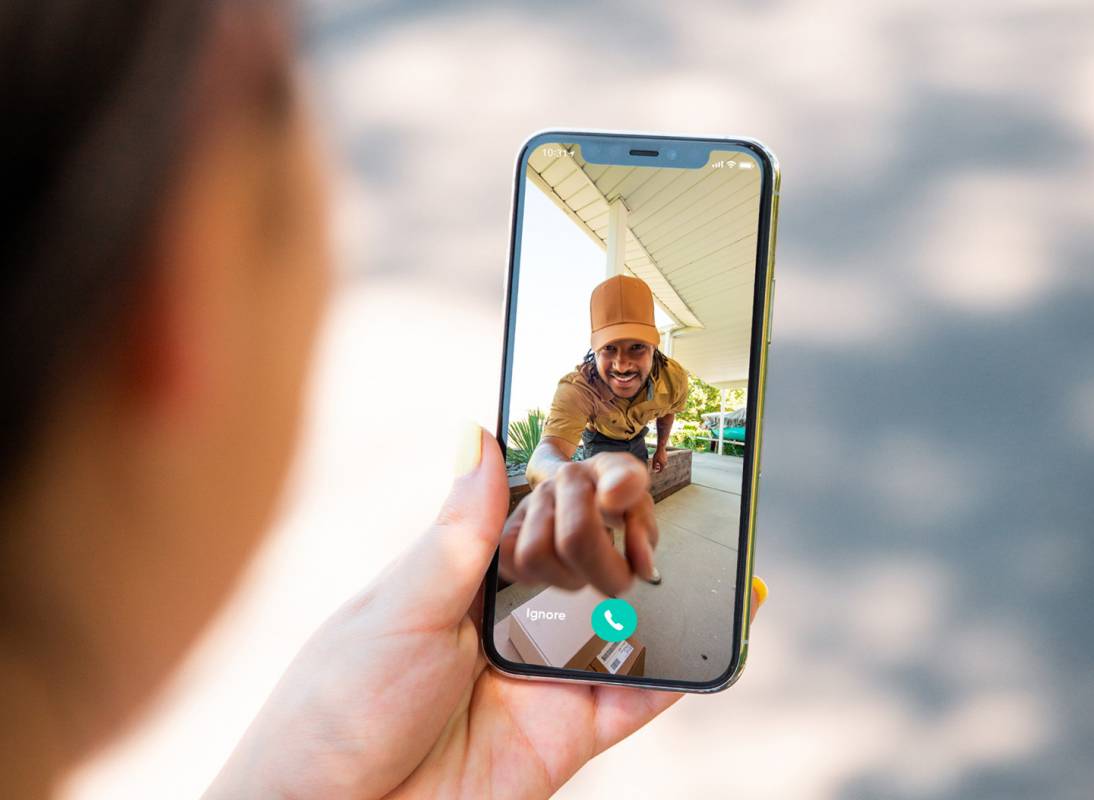 The Video Doorbell itself is relatively compact, and IP65 weather resistant so it can handle rain and snow. It’s designed for self-installation, though is wired for power rather than battery-powered, so you’ll need to either add cabling or use existing wires for your dumb doorbell. A wireless Wyze Chime is included in the box, with 19 different tones to choose between, and multiple chimes can be paired with any one doorbell so that it’s audible in different rooms.

The Wyze Video Doorbell is available to preorder now, priced at $29.99. However the company says not to expect it to ship until January 2021, so you’ve got a few months wait ahead of you.

In the works, Wyze Headphone and Wyze Thermostat

The new Video Doorbell is only the first of three new products that Wyze says it’s readying. Next week, it’ll reveal the Wyze Headphone, which will take on rivals from Sony, Bose, Apple, and others with active noise cancellation, only at a more affordable price. Wyze hasn’t said what that price tag will be yet, mind. 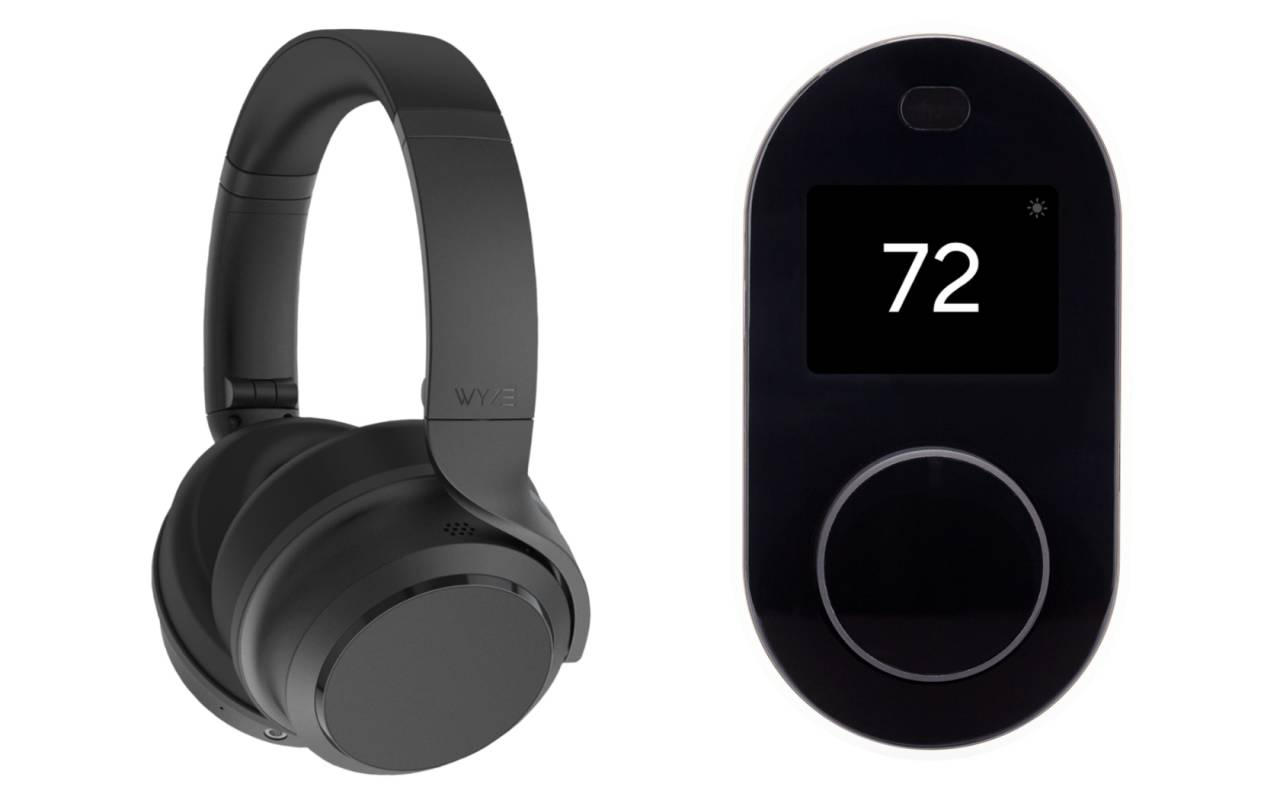 Battery life is up to 20 hours of listening, and there’ll be ear detection to automatically pause playback when you take the headphones off. Figure on Amazon Alexa integration as well, and of course the ability to use the headphones as a hands-free kit with your phone.

Finally, the Wyze Thermostat will follow on in October. Again, pricing is yet to be announced, but it’ll target the basics of HVAC system management with scheduling and remote control via the Wyze app. It looks to be fairly unobtrusive, too, with a rotary dial for adjusting settings underneath a small color display.