Wyze’s smart home range continues to grow, with the Wyze Sprinkler Controller aiming to take on watering your garden in a more intelligent way. As with the company’s other products, part of the appeal here is the surprisingly low price tag, though that doesn’t mean the gadget misses out on features you’d expect from much more expensive systems.

At $49.99, the Wyze Sprinkler Controller is a fraction of what other connected systems offer. You get eight zones of individual control, along with WiFi for managing the whole thing from the Wyze app.

That’s where you can set up scheduling, with fixed times when different zones will turn on and off, along with the sunrise settings. Individual zones can be set with names to describe where they are in the garden – so you know you’re adjusting the settings for the lawn rather than just “Zone 3” for example – along with pictures. There’s also support for notifications, to let you know when the watering has started and stopped, and a history timeline. 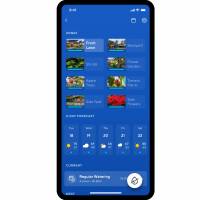 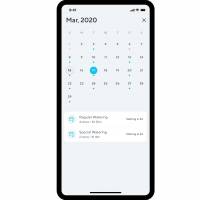 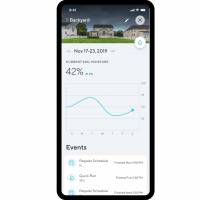 Sprinkler Plus, meanwhile, is Wyze’s subscription-based platform that taps into the Sprinkler Controller hardware. It uses localized weather forecasts to decide whether to run each zone: if it’s raining, then the zone won’t get activated even if it’s scheduled to. However Wyze promises to go further than that, taking into account strong winds which minimize the amount of sprinkler water reaching the ground, and low temperatures to avoid watering when it’s too cold.

There’s also support for switching off watering if the ground is already too wet. The Sprinkler Controller works with soil and rain sensors to monitor those conditions.

On the control panel itself, there’s a simple read-out of the zone numbers and four buttons. You can use those to select a zone and then trigger a 5 minute long watering session there manually. Wyze says it expects the Sprinkler Controller to take less than 20 minutes to install, with a schedule automatically generated after that. If the box loses WiFi, meanwhile, it’ll operate the saved schedule for two weeks.

Three years of Wyze Sprinkler Plus are included when you buy the Sprinkler Controller at $49.99; after that, it’s $9.99 per year. It’s available to order now.