Wyze has revealed its latest product, and the company continues its spread through the smart home with the new Wyze Floor Lamp. Up for pre-order now, the new lamp comes what a Bluetooth remote control to adjust brightness though, Wyze promises, after a few uses you won’t need to do that manually.

Instead, the Floor Lamp is designed to learn your preferred brightness level. That way, when you turn it on – after a few training cycles – it should automatically select the brightness it expects you to want.

It features Samsung 1400lx LEDs with 4000K cool white color temperature, and then uses 15 condenser lenses to angle the light at 23-degrees. Wyze says that strikes a balance between general usage and focused tasks like hobby work. The Wyze PARB bulb is rated for 25,000 hours of use, though it’s also removable so that once it does die you can replace it. 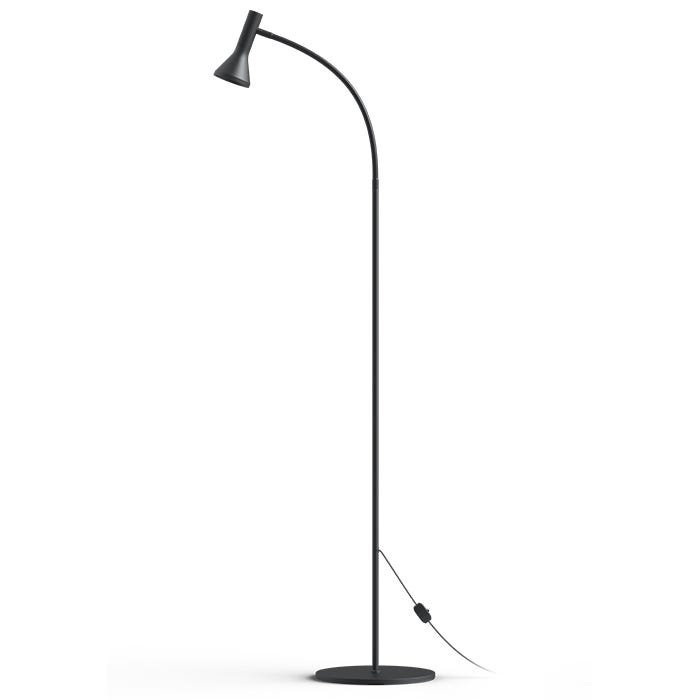 You won’t just want to put any old bulb in there, though, even if it uses a standard E26 base. That’s because non Wyze PARB bulbs won’t work with either the Bluetooth remote or the Wyze app. Nor will you be able to control the light with the cord switch, even if you’re using one of Wyze’s other smart bulbs. 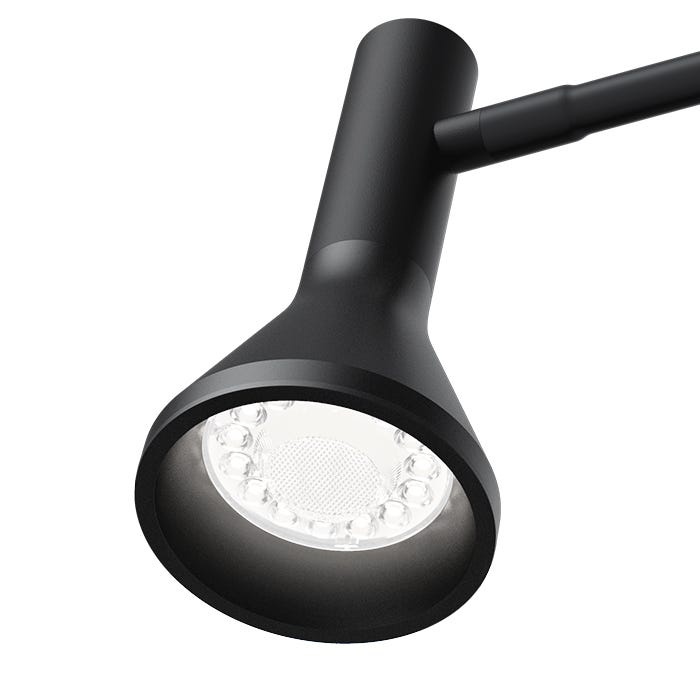 It’s 5 foot 11 inches tall, with a flexible gooseneck at the top for positioning. At the bottom, meanwhile, there’s a low-profile weighted base. It’s just half an inch high, Wyze says, though fits in a 5 pound weight in order to keep the lamp stable.

The remote connects via Bluetooth 5.0 LE, has a range of around 50 feet, and has a simple rotary design with eleven levels of brightness to choose from. In the app, it’ll adjust between 2-percent and 100-percent. Maximum brightness is 1,400 lux or 800 lumens. 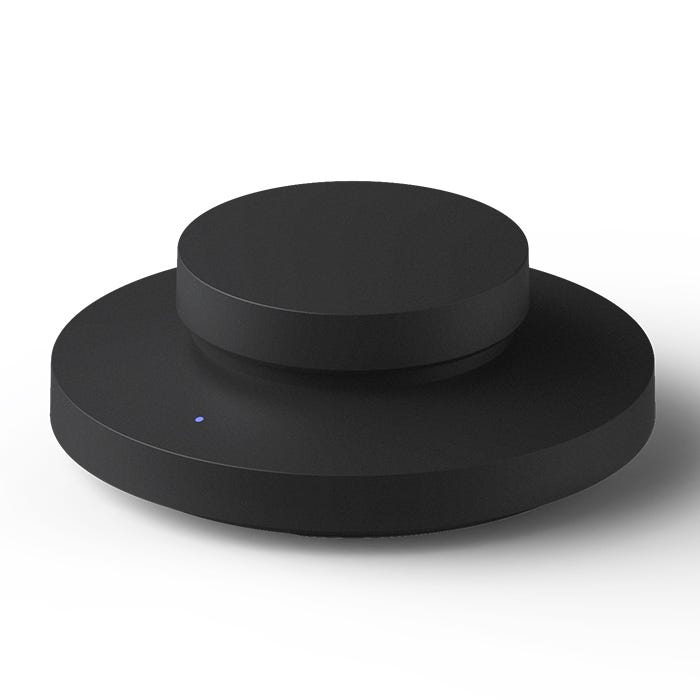 However the Floor Lamp will also pair with a smartphone for remote control, plus adjustable scheduling, delay times, smart dimming and a sleep mode. Wyze says it plans to roll out new features over time, though for the moment there’s no integration with Amazon Alexa, Google Assistant, IFTTT, or HomeKit. 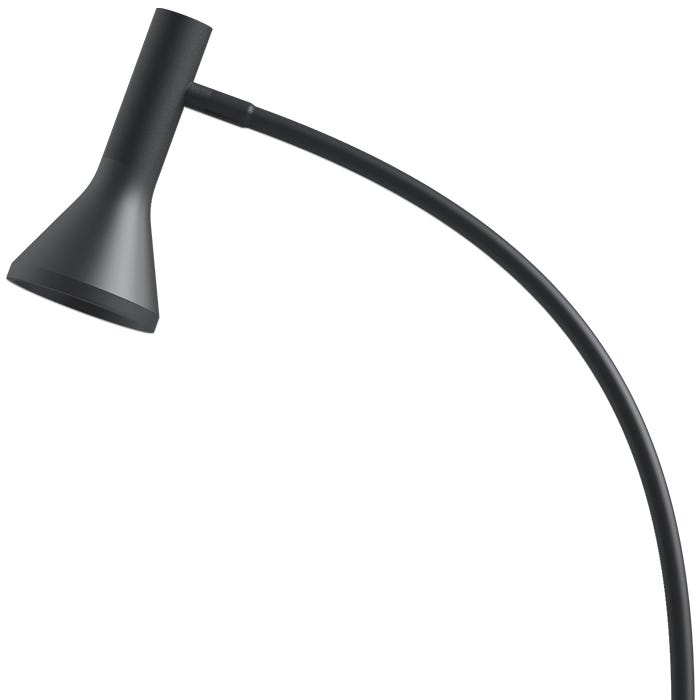 Preorders are open now, with the Wyze Floor Lamp priced at $29.99 plus $13.99 shipping. Wyze says it expects deliveries of the lamp to begin in late May 2021.