Low-cost camera company Wyze has revealed its newest model, and as the name suggests the Wyze Cam Outdoor is its first intended to go outside. Battery powered, and able to work with both a base station for streaming and in a standalone mode for impromptu monitoring of a hotel room or other situation, the new camera sticks with Wyze’s tradition of being more affordable than most.

In fact, a starter bundle is $49.99. That gets the Wyze Cam Outdoor and a base station, the latter of which connects to your router and supports up to four wireless cameras. Additional cameras are $39.99 apiece. Down the line, Wyze says, it may add support for more cameras per base station, but the company suggests it needs more time to test that for stability. 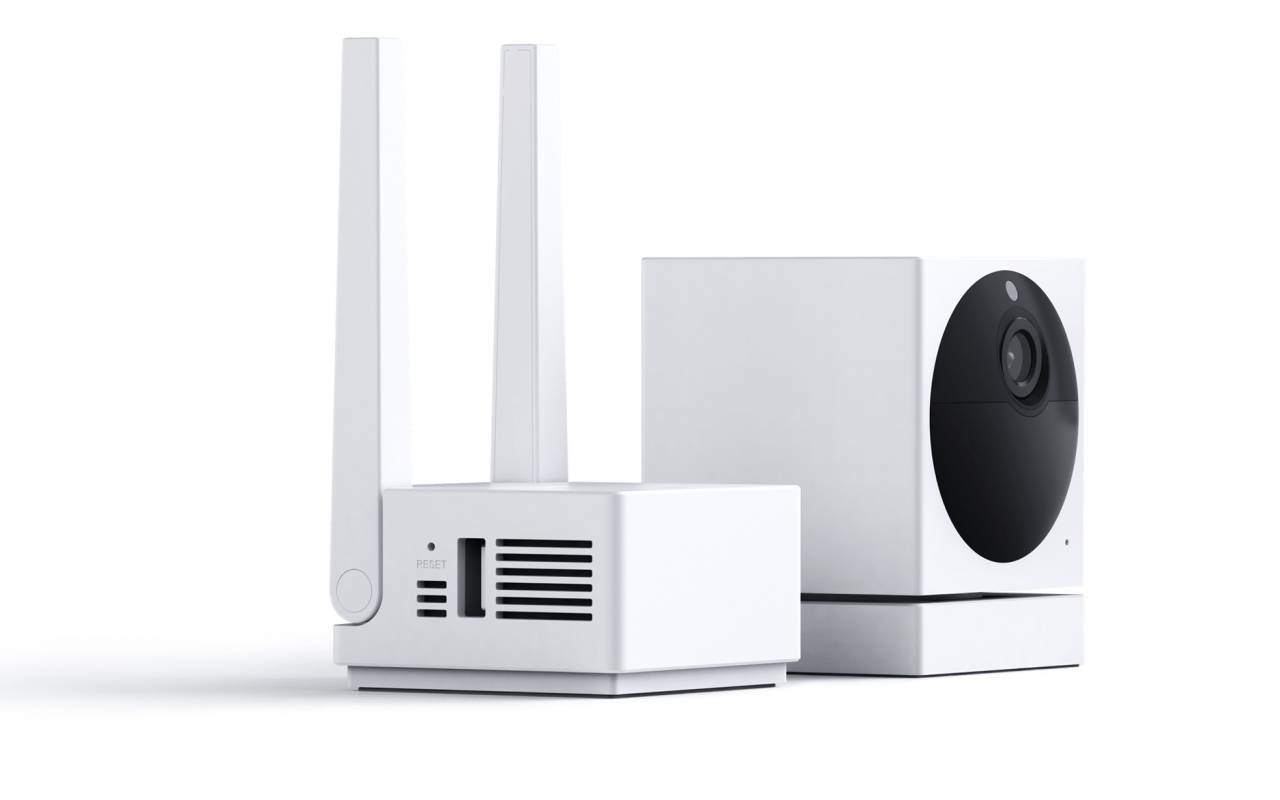 The camera itself supports 1080p Full HD live-streaming and recording, with a 110-degree lens, and there’s night vision with IR illumination that Wyze says can reach up to 24 feet from the lens. It’s IP65 weather resistant, and can be attached magnetically to a wall mount or simply stood upright. Inside, there are two 2,600 mAh rechargeable batteries, which can be charged via a microUSB port.

Wyze says that they should last between three and six months, based on “normal usage” – that’s defined as 10-20 event videos per day, though other factors like temperature can impact that too. Recordings are triggered via the PIR sensor, which detects movement and then captures 12 seconds of footage. Because it’s PIR – which relies on heat – it means things like waving tree branches shouldn’t cause false positives, Wyze says.

Recordings are stored in the cloud, and saved for 14 days, with no subscription required. If you’re watching live, meanwhile, there’s support for two-way audio, the camera having a speaker and microphone. Absent – like Wyze’s other cameras – is person detection, which the company says it’s still working on after Apple acquired its previous partner.

Arguably most interesting, though, is the fact that Wyze envisages owners potentially taking their camera away with them, rather than leaving it at home watching the house when they travel. The Wyze Cam Outdoor has a Travel Mode, which records motion-triggered and time-lapse videos to the cameras own microSD card, when it’s not within range of the base station. Up to a 32GB card is supported, and there’s a second card slot on the base station itself to back-up the 12 second video clips should the internet connection go down. 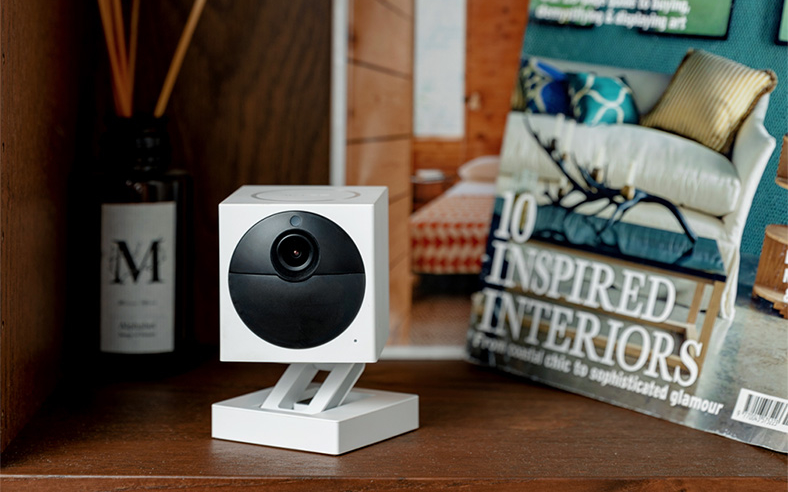 What you won’t get is continuous recording. That – offered on the Wyze Cam v2 – would be too power-hungry, Wyze argues. Instead it experts people to use the Travel Mode and a new Scheduled Recording mode, which can be set to record continuously for limited periods.

It’s not the only new feature. Figuring that an outdoor camera may be more vulnerable to theft, Wyze has also made it so that a Wyze Cam Outdoor can’t be used with a new account if it’s already paired with an existing account, unless the original account releases it. Down the line, meanwhile, Wyze says it’s exploring a solar panel option which could potentially remove the need to take the camera down periodically to recharge it. 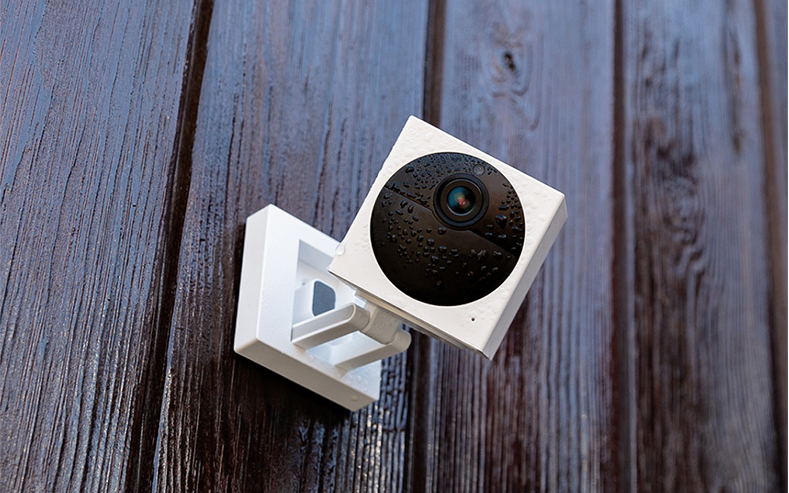 The Wyze Cam Outdoor is being offered through the company’s Early Accesss presale program, priced at $49.99. It’s expected to ship from mid-July.