With Wink Relay update, order Uber from your lightswitch

Wink Relay, the home automation hub’s touchscreen wall controller, can now summon you an Uber and track your Fitbit performance. Announced back in 2014 as a flexible way to control the smart home from where you’d normally expect to find your light switch, the update pulls what would traditionally be functionality you’d dig into an app for on your smartphone into a far more accessible place.

In the case of Uber, that means a new button on the Wink Relay homescreen that – with a tap – calls a car to your home. 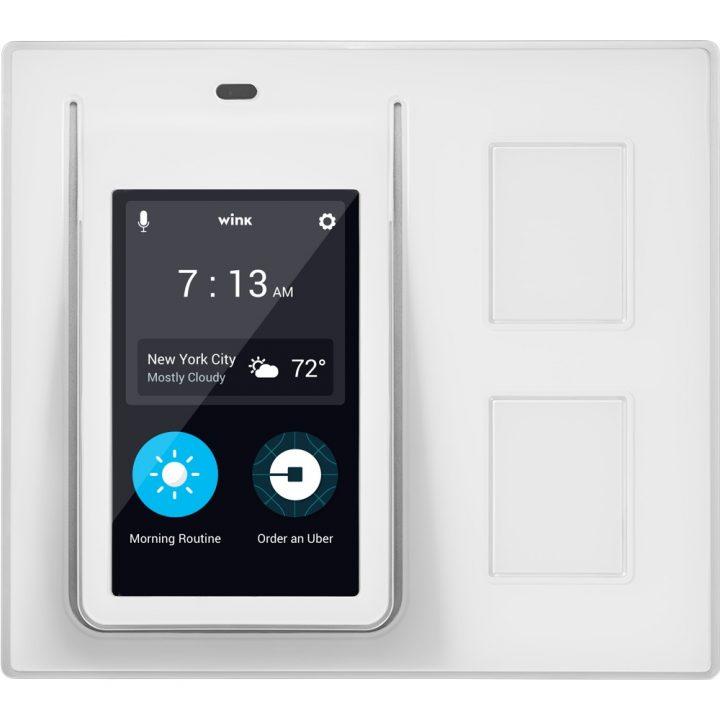 Tapping it the first time brings up a page for your usual Uber credentials, Wink says, from which your home location and credit card details are imported. After that, tapping it will call for a car, with the driver’s details and current progress reaching you shown on the touchscreen.

Surge pricing is supported too, along with canceling rides before the driver arrives.

As for Fitbit, that too requires signing into your account with the service, after which point your current step goal progress is shown on the screen. 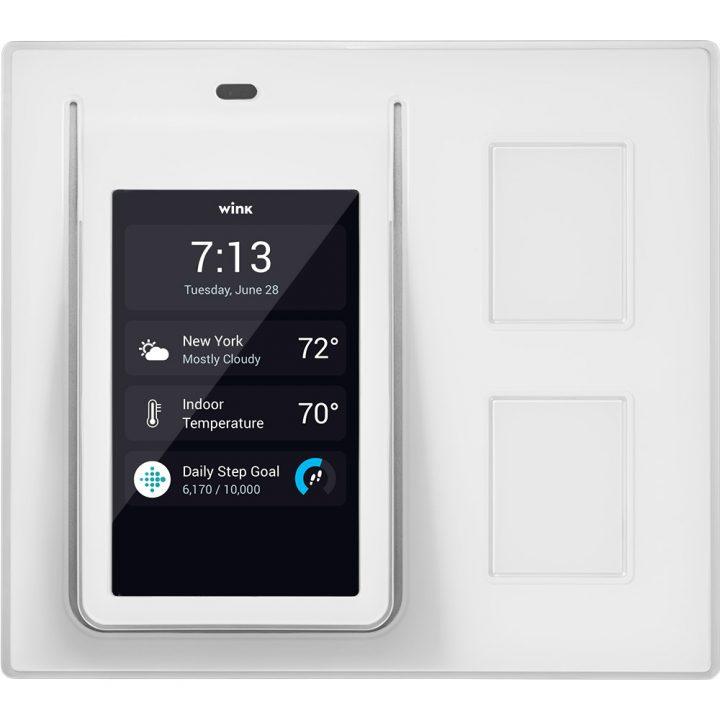 Wink suggests it’s a “fitness nudge” seeing the number there, though of course it only works for a single resident.

Finally, there’s new functionality for Relay’s other abilities. Homes with more than one installed will now be able to use them as intercom systems, for instance, broadcasting a message to every other Relay such as to call people down to dinner or make sure they’re up in time for school. 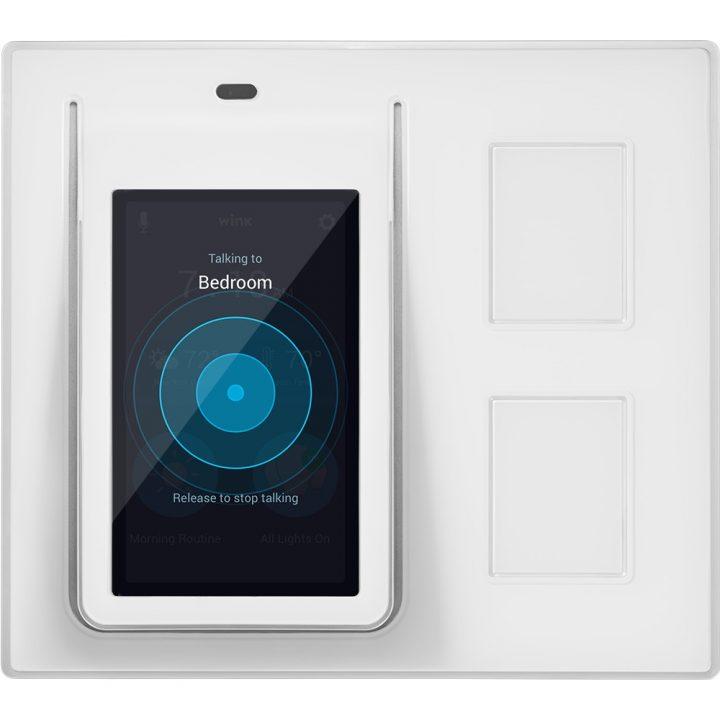 New weather and clock widget designs have been introduced, and the two buttons alongside the touchscreen have gained IFTTT support.

After activating the new Wink Relay channel in If This Then That, either of the buttons can be a trigger for any other service the system is compatible with. That could mean sending out a notification email or text to a parent when a child arrives home from school, or setting your connected thermostat to a particular temperature.

The new firmware adding Uber and Fitbit support, as well as IFTTT integration and the other new features, is rolling out to Relay owners today. The touchscreen panel itself is available for $99.