Broadcom is a company that creates chips for computers of all kinds, including smartphones, tablets, and wearable devices. This week they’ve decided to play a new hand in the wireless charging business by bringing on the “BCM59350 wireless power receiver chip.” This chip allows whatever device its planted in to use any wireless charging pad it likes.

While in the past we’ve had to use one of several different kinds of wireless charging standard, Broadcom is taking a stand with a technology that connects with them all. 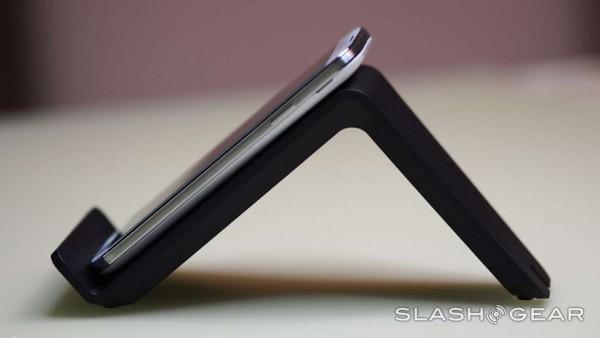 Broadcom’s wireless power receiver chip will be built-in to future smartphones in combination with their combo connectivity chips with technologies like Wi-fi and Bluetooth. NFC will also be supported in one solution from Broadcom – and this architecture will be available for application in smartphones just as easy as a 3rd-party wireless charging case.

We’ll likely see this chip being implemented in smartphones and cases in the near future. As far as we can tell, this chip will allow charging with all standard wireless charging pads on the market today, but we’ve reached out to Broadcom to be sure. Stay tuned as we receive further details!

UPDATE: Broadcom has made clear that just so long as the wireless charging pad uses a standard from one of the three major wireless standard groups, the chip will work. This includes the Power Matters Alliance (PMA), Wireless Power Consortium (WPC), and Alliance for Wireless Power (a4wp).