We’ve seen the HTC HD2 running essentially every mobile operating system from its birth till now, but nothing could have prepared us for this: hackers have ported in Windows RT! This operating system is meant to be a sort of half-way point between full-on desktop mode and mobile for the Windows tablet universe hoping to join in on the Windows 8 fun – it’s creators certainly never intended it to be worked with on a smartphone. But there it is, on the HTC HD2, no less, the most-hacked smartphone of all time, without a doubt.

What we’re seeing here is a set of users, both CotullaCode and StroughtonSmith, working together to bring this tablet-loving OS to the smartphone. This user interface is made for much larger devices and certainly wont be widely used by smartphone hackers, thus exercise thusly made real for the fun of it – or for the challenge of it, of course. You’ll see int he gallery below a set of shots of the OS working on the old HTC Windows Mobile device, with the name “LEO computer” simple to see. 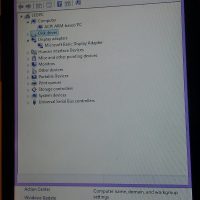 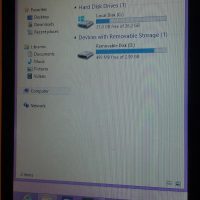 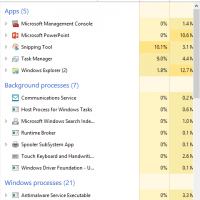 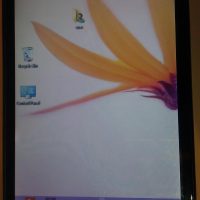 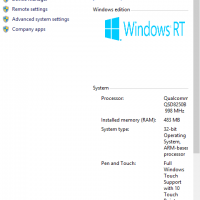 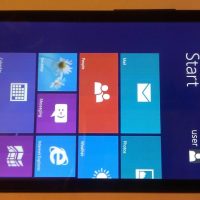 At the moment we’re not being told how it was done, but our friendly source assures us that “it was helped by the EFI implementation he wrote for WP8.” This of course refers to the Windows Phone 8 hacking of the HTC HD2 from earlier this year – just near the end of November 2012, that is. You’ll see this and a collection of other HTC HD2 ports in the timeline near the end of this post.

Meanwhile you’ll want to know that this hack is not for the faint of heart, nor is it for the public. At the moment, the creators have no intent of sharing their precise method nor an instructions manual for the meek. You’ll just have to close your eyes and imagine the possibilities.

– Thanks for the tip, Steve!