Windows 8 copies on sale at Walmart

Windows 8 doesn’t officially launch until October 26, and while you can download the release preview now, you’ll have to wait until next week in order to grab the full, complete version. Or will you? It turns out one person spotted copies of Windows 8 on sale at a local Walmart that turned out to be on sale and ready for purchase.

The person who spotted the copies on Walmart shelves didn’t end up buying a copy, but he was told by Walmart employees that the copies were, in fact, available to purchase, but the store just wasn’t fully promoting them yet, even though the shelves were fully stocked with Windows 8 copies and all. Whether or not Walmart franchises across the country have all done this is not yet known. 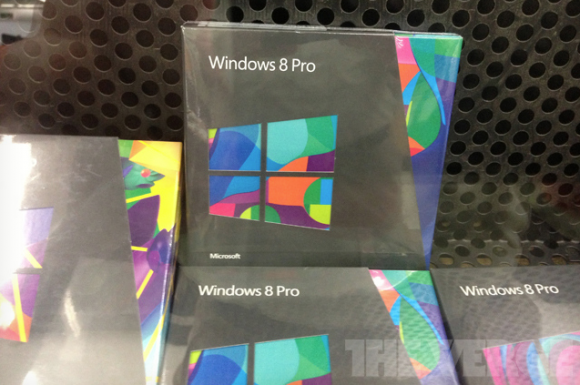 Then again, this isn’t the first time retailers have jumped the gun on various Windows 8 products. The Home Shopping Network did it with a few Windows 8 computers about a week ago on their website, and Best Buy started to load up their computer section with Windows 8 laptops of their own. However, Best Buy is doing the smart thing and aren’t letting their customers buy one until the official release date.