N-trig are the people behind the multitouch displays in the Intel UrbanMax concept and the Dell Latitude XT Tablet PC; they’ve just released beta drivers for their panels, while allow them to be used with Windows 7’s multitouch functionality.  GottaBeMobile promptly loaded them up onto their Latitude XT, which is running the Windows 7 pre-beta, and shot some video of the multitouch system in action.  Unfortunately, it’s not been the most inspiring success.

The experience as a whole is inconsistent, with multiple attempts necessary before the gesture is recognized.  Reviewer Rob Bushway tries several times to rotate the screen using the two-finger pivot gesture, as well as zooming in and out with the pinch gesture, but it’s jerky and temperamental.

Of course, this is a pre-beta OS running pre-beta drivers, and as Rob says there’s still plenty of time before Windows 7 gets its official release at the end of 2009.  My concern, though, is that by distributing drivers that add up to such a poor experience, both the OS and the multitouch technology are going to come under unnecessary fire and, perhaps, even be dismissed before it reaches beta status.

What do you think?  Are companies like N-trig doing themselves – and their technology – any favors with early demos such as this? 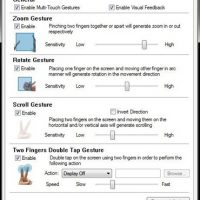 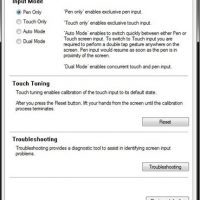 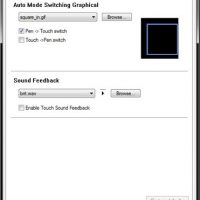 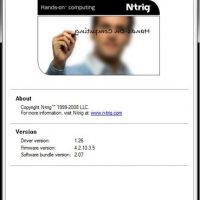 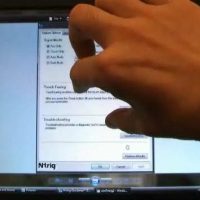