Windows 11: All the release day removals

Microsoft made a point to list all “feature deprecations and removals” with Windows 11 this week. Before the operating system is launched to the public, Microsoft wants to be extra clear about what they’re adding and what they’re taking away. For some features, like Internet Explorer, the changes should be obvious. For others, like the Start menu, you might need to keep a keener eye.

Users will find that desktop wallpapers can no longer be roamed to or from devices when signed in with a Microsoft Account. A new Theming system should effectively replace the current wallpaper system in our hearts. 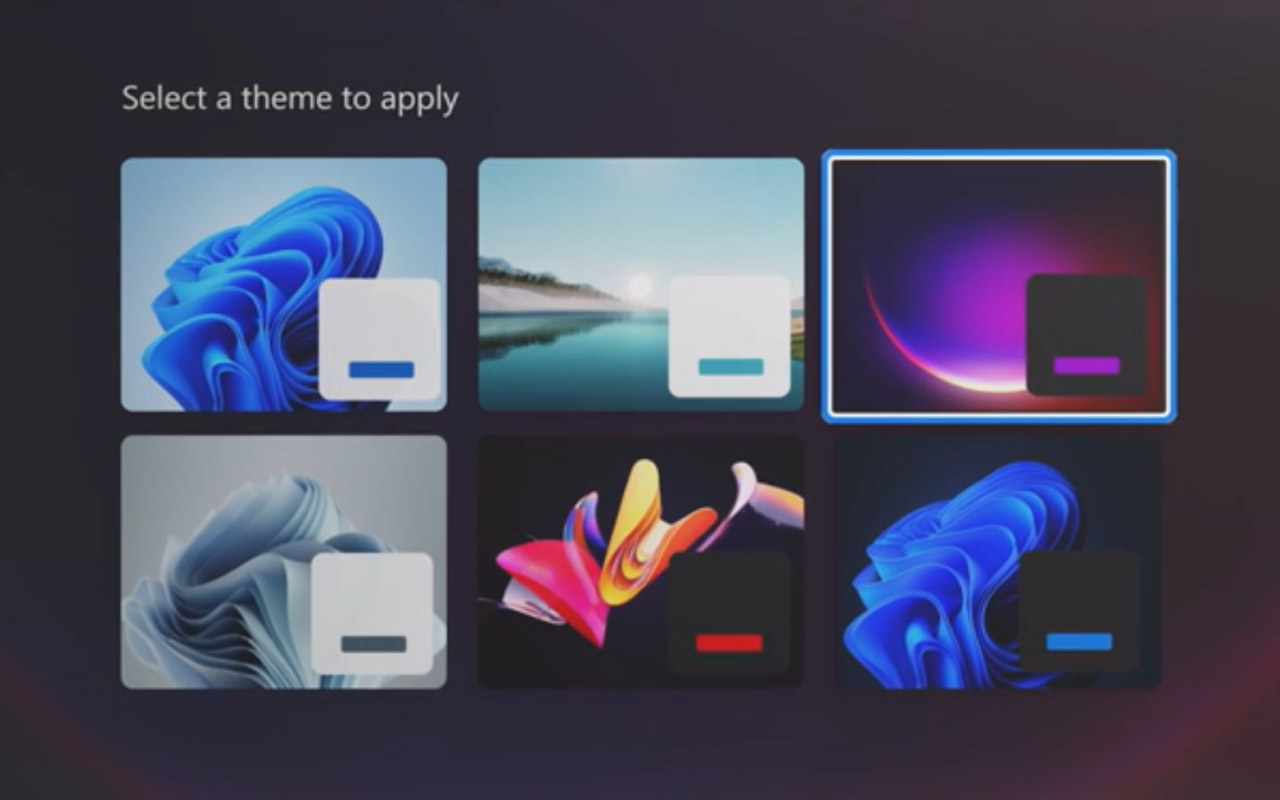 The most classic screenshot tool will “continue to be available”, but it’ll be different. The “old design and functionality” present in the Windows 10 version of the Snipping Tool is replaced by the app otherwise known as Snip & Sketch. Snip and Sketch is enveloped by the Snipping Tool.

Apps will no longer be able to customize areas of the Taskbar. With this, some icons may no longer appear in the System Tray (systray) “for upgraded devices” – that includes previous customizations. Taskbar no longer includes People. All your People need to get out of the Taskbar – get out, and don’t come back!

The Taskbar was previously fairly versatile with regard to the side of the screen it was attached to. You could go down, up, left, or right. Now, with Windows 11, the Taskbar can ONLY be aligned with the bottom of the screen. ON THE OTHER HAND, some of this stuff is optional – sorta. It’s optional if you know how to change it. 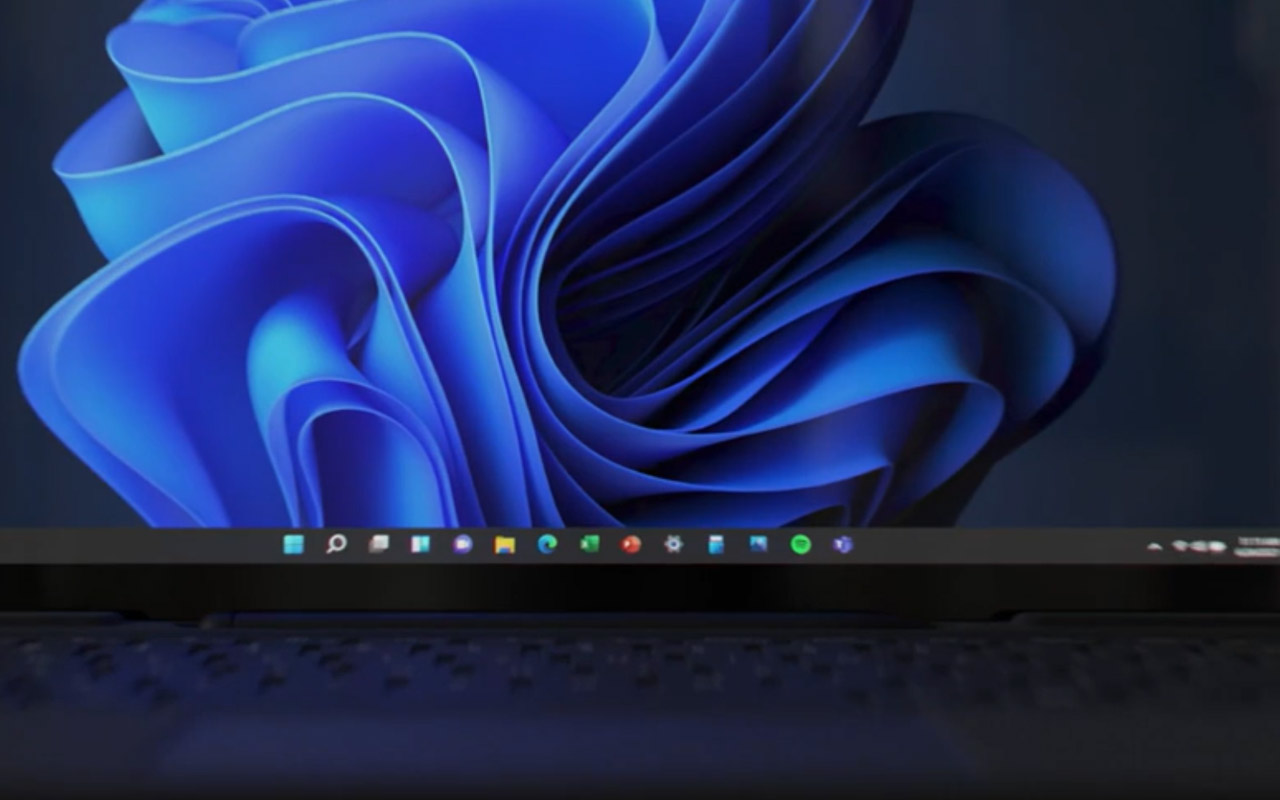 Live Tiles are “no longer available” in the Start Menu – but they’re… kinda… still there if you call them Widgets. Microsoft suggested that “for glanceable, dynamic content, see the new Widgets feature.”

When upgrading from Windows 10, all pinned apps and sites “will not migrate.” You’ll need to keep track of what you had and add them all back manually. 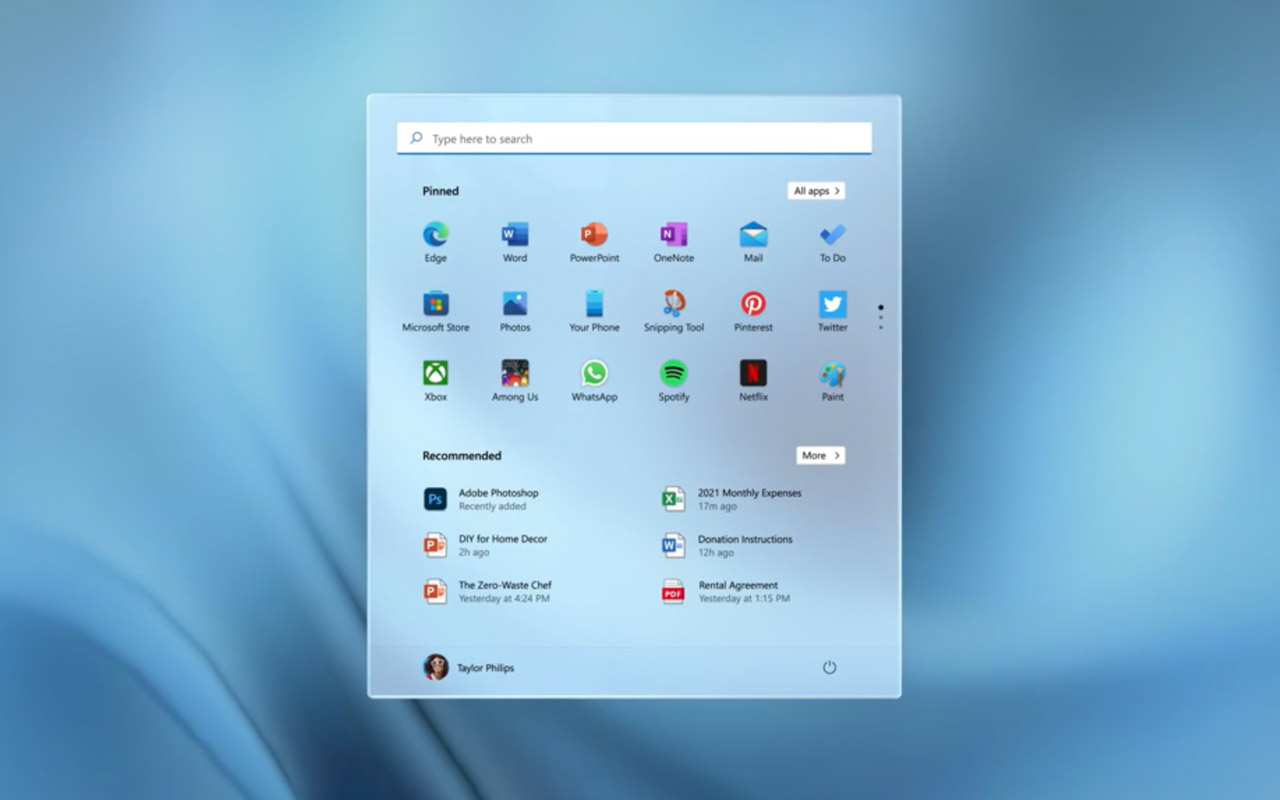 News & Interests hasn’t been removed entirely but has instead “evolved”, according to Microsoft. The newest version of this experience can be found by “clicking the Widgets icon on the Taskbar.” 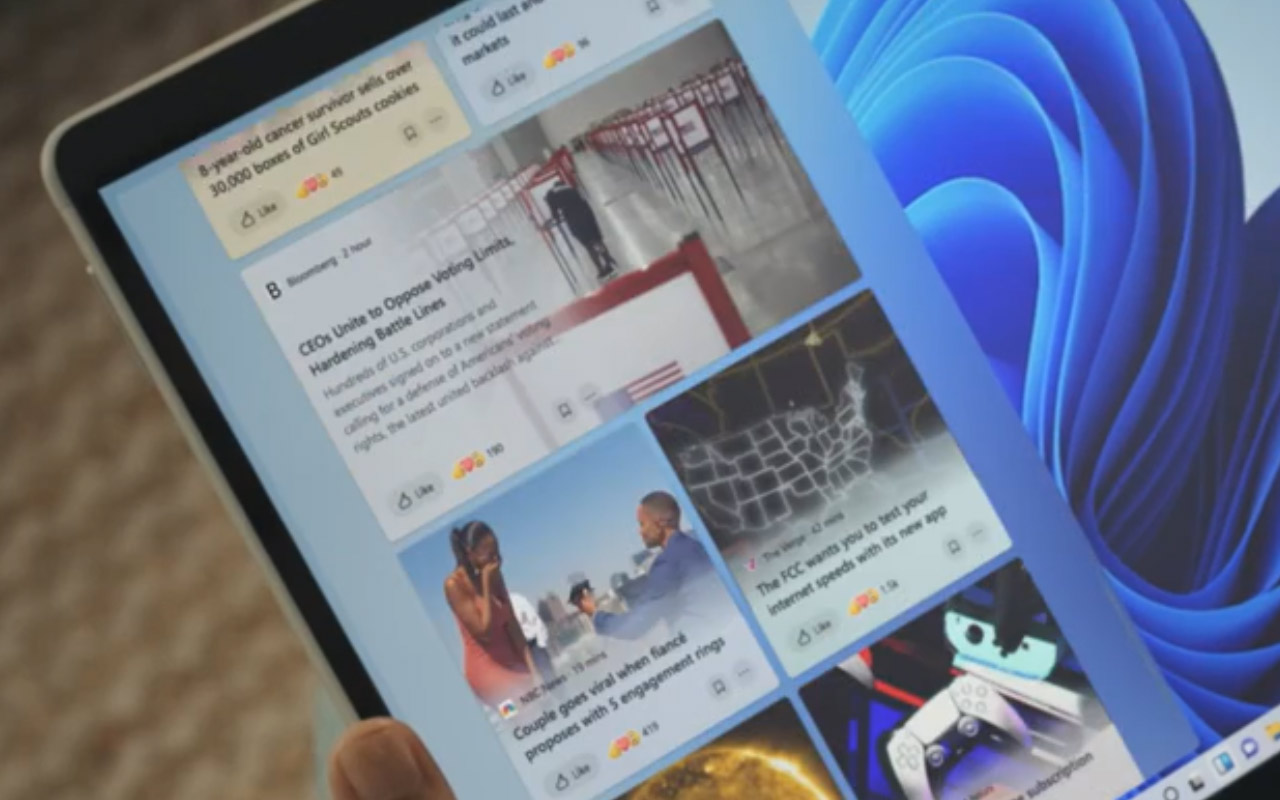 Tablet Mode was removed entirely – but “new functionality and capability” will appear in two “postures” for Windows 11. You’ll find “keyboard attach” and “keyboard detach” postures with many of the features previously included with Tablet Mode.

If you have a screen that’s 18-inches in size or larger, you will no longer be able to work with docked and undocked keyboard layouts. Windows “S Mode” will now only be available for Windows 11 Home edition.

Internet Explorer is disabled in Windows 11. It’s finally dead, for real, forever! Microsoft recommended that users work with Microsoft Edge for their web browsing experience from this point forward. This web browser includes an “IE Mode” which they suggest “may be useful in certain scenarios.”

The Windows 11 changes listed above are likely only the first wave of changes we’ll see in the software at launch – ready for release day. It would not be a shock to find the situation changing before launch time – especially since we’re already going to start seeing developer builds for Windows Insiders as early as next week. Stay tuned as we continue to explore!