The biggest Windows update annoyance is getting fixed

Windows will finally stop automatically updating – usually just when you needed your PC for something important – and allow users to pause a new software installation, as Microsoft makes the OS a little more user-friendly. Described as offering “additional clarity and control over the update experience,” the new extended pause is part of a number of changes Microsoft is making in the Windows 10 May 2019 update.

“In previous Windows 10 feature update rollouts, the update installation was automatically initiated on a device once our data gave us confidence that device would have a great update experience,” Microsoft explains. “Beginning with the Windows 10 May 2019 Update, users will be more in control of initiating the feature OS update.”

So, for all editions of Windows 10, there’ll be the option to pause both feature and monthly updates. Each pause will last for seven days, and you’ll be able to renew the delay for up to five times. After that total of 35 days, users will have to install the update before they can pause again. 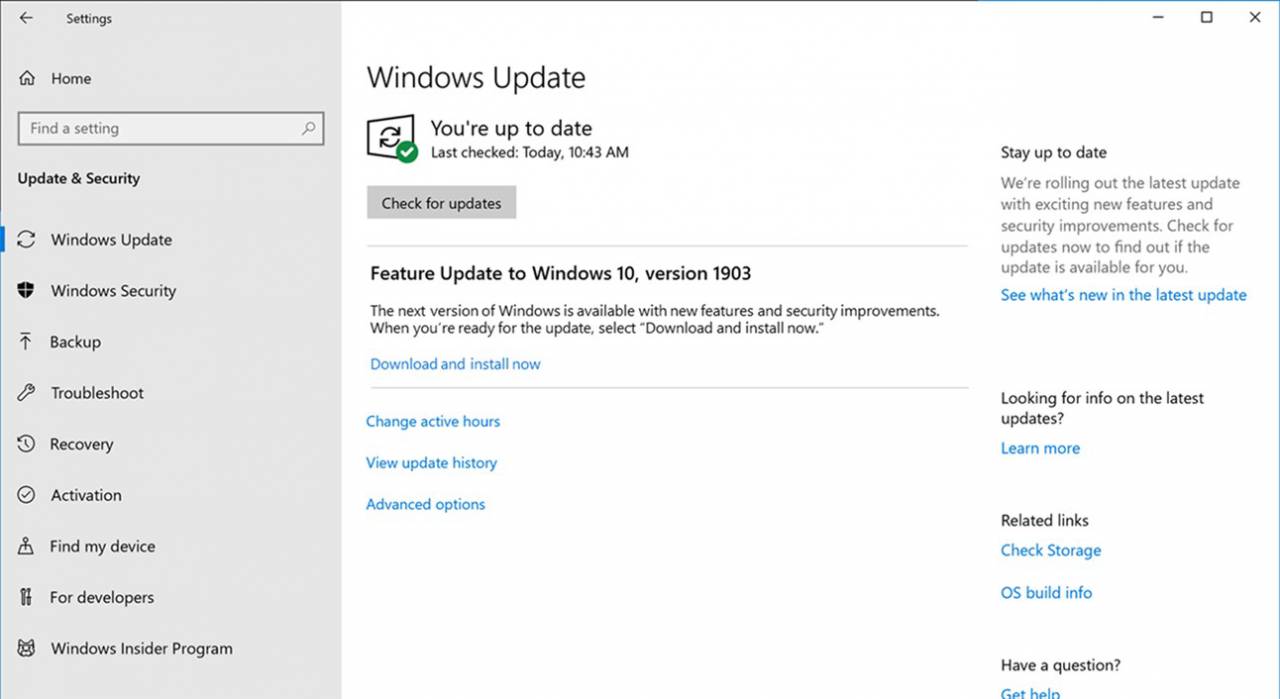 On the other side of the coin, there’ll also be the ability to update there and then. A new “Download and install now” option in the Windows Update settings page will trigger the installation straight away, rather than waiting for it to be prompted. Microsoft says it will be available by late May, as long as you’re running Windows 10 version 1803 or 1809.

For those who simply want the existing update system to handle its timing better, Microsoft is making changes there, too. The active hours feature, added in the Windows 10 Anniversary Update, is being made smarter. Rather than having to manually set the hours when you’re likely to be using your PC, Windows Update will track common usage times and choose when to install updates and features based on when it predicts the machine is least likely to be required.

Windows is also going to get better at coordinating Windows and Microsoft Store updates. That way, Microsoft says, they should be more likely to all occur when users area away from their PCs. 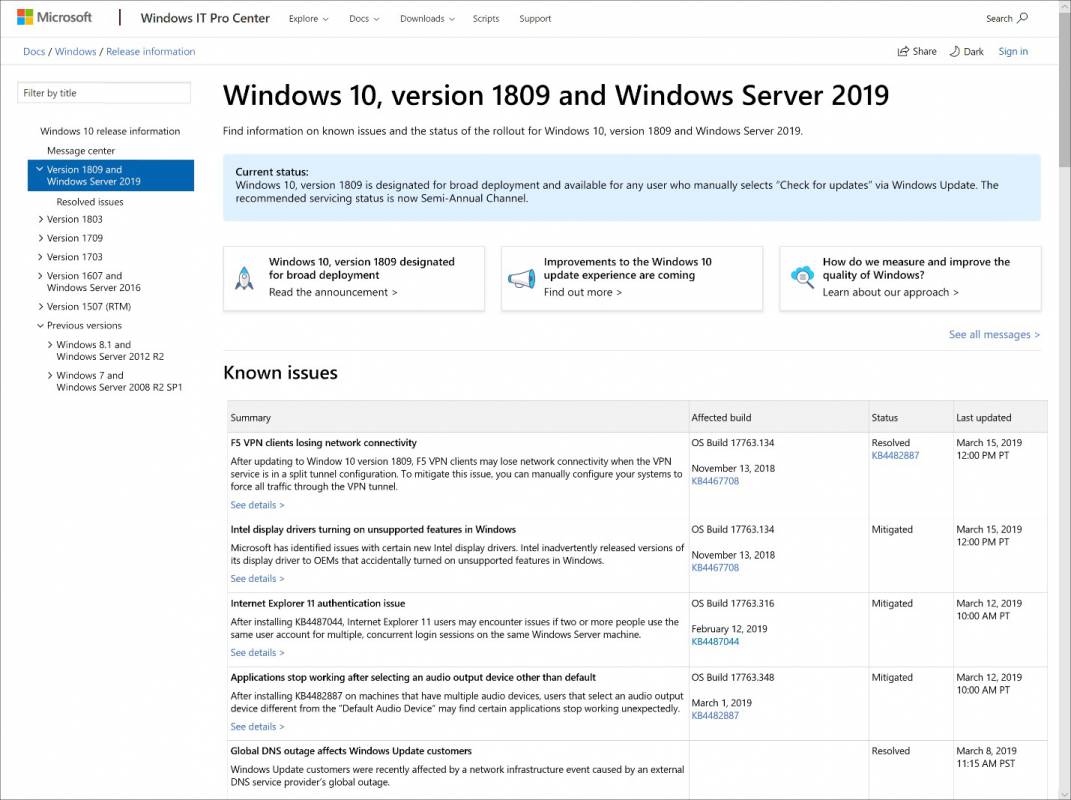 As for the updates themselves, there are efforts underway to better weed out bugs before they become a problem. Microsoft is launching a new version of its machine learning system, with the intelligent rollout ML model being better trained on a broader array of issues. Those issues – and any others found, or reported by users – will be reflected on a new Windows 10 update public dashboard, making clear the problems that may have been encountered and what’s being done to address them.

The Windows 10 May 2019 Update is expected to be released next week, for those in the Release Preview. Come late May, meanwhile, general Windows 10 users will start to see the upgrade offered.