This week the folks at Nintendo have revealed the first Mario Kart game for the Wii U, bringing on a new collection of abilities for a new generation as well as pushing together a set of the best hits from past iterations. This game will be known as Mario Kart 8, and will be released in the Spring of 2014 – not nearly soon enough!

This title will be bringing on a double-down release, being available in physical form from your favorite game shop as well as up in the Nintendo eShop for download. Inside this game, users will find their favorite racers with new abilities as well as classic carts and oddities like the motorcycle. While final levels have not yet been revealed in full, Nintendo has made the case for a new level of strange with anti-gravity.

Racing will take place with gravity down, gravity up, and floating galore. Jumps and loops are no longer the limit – sky racing and underwater jams will be a regular element in Mario Kart 8. 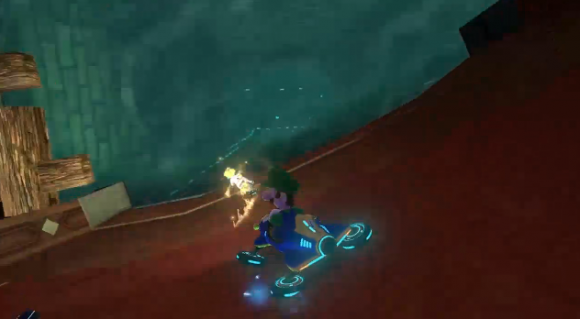 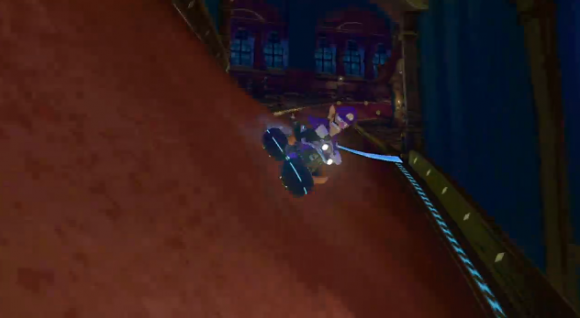 This game will be able to be played live online through Nintendo’s Miiverse, and what Nintendo describes as the “best collection of modes” in any Mario Kart game will be busting out in this title. Stay tuned for the full gameplay trailer! 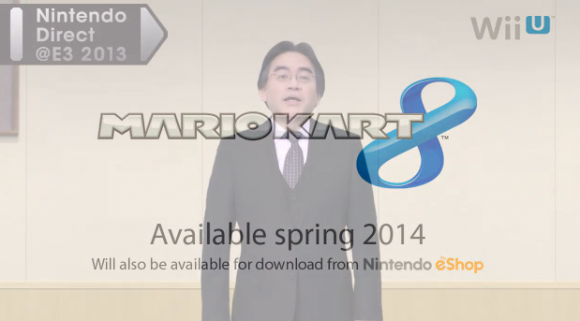