That has changed with Nintendo announcing that all five of the sports from the original Wii Sports game will be coming to the Nintendo Wii U. Nintendo Wii U owners will be able to get bowling, tennis, baseball, boxing, and golf. All of the mini games aren’t available at the same time with two of them showing up this week. 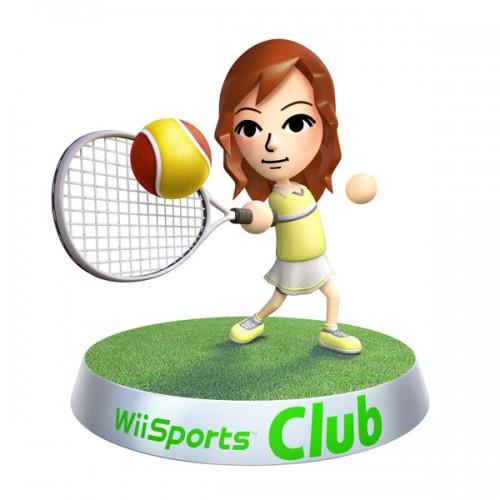 The multiplayer mode allows you to play against friends or strangers online via your broadband Internet connection. Nintendo Wii U owners can download the Wii Sports Club and get a trial pass allowing them to play the available sports for 24 hours. When the trial pass ends buyers can purchase an additional day pass for $1.99 giving them another 24 hours or a Club Pass giving permanent access to the sports for $9.99 each.