Why won’t my iPhone or Android let me avoid news?

This week it’s become apparent that Google’s Android is dead set on making me read the news. Google Assistant’s daily snapshot now includes news articles now, and they’re not always easy to avoid. Before the year 2016, seeing news clips in the starting screen for Chrome, or Firefox, or in half a dozen other places – it wasn’t as much of an issue. Now, here in 2020, it seems that I cannot get through a day without news screaming for my attention.

I could just put my phone down. Over a decade ago, I stopped paying for cable television because I was tired of advertisements and network schedules for content. I wanted to be able to dictate when I consumed content on my television screen. I feel the same way about my phone.

I read an article today by Rita El Khoury at Android Police that made me realize how much I dislike the direction we’re moving with hardware companies like Google, Apple, Amazon, Facebook, Samsung, and every other company that’s decided they’ll ease into a future where the hardware purchase is only the beginning of the money they get from a consumer.

Amazon’s devices are like Amazon stores – to the point that I’m surprised they cost any money to own in the first place. Facebook makes little effort to disguise their efforts to install the Facebook life-encapsulating experience in every bit of hardware and software they can team with or acquire. Samsung’s been attempting to utilize news feeds in their hardware for years. 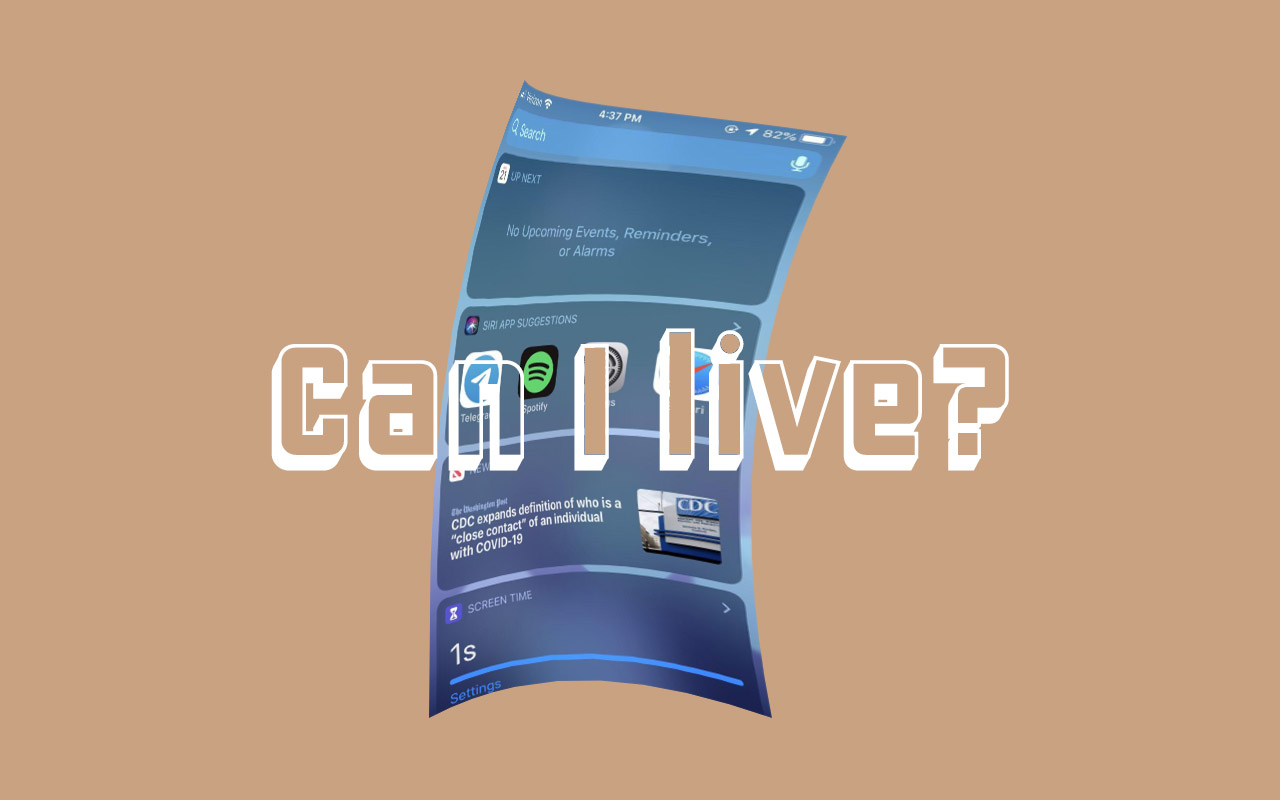 The iPhone has the Apple News app pre-installed with a widget that sits in the leftmost home screen in iOS right out the box – very similar to what Google’s done and continues to do with their own various feeds in Android.

Khoury noted how Google’s inserted news clips into everything from Google Now to the startup window in Chrome to the latest Discover feed for Google Assistant. The pushing of the content is the overarching issue – that includes pre-loaded bloatware and “recommendations” for digital content from hardware providers and partners.

But the news. It’s difficult to rally against the inclusion of news on any avenue, digital or not, because news is supposed to be informative. We’ve been told our whole lives that being a good citizen of our society means staying informed about said society.

But why is a smartphone manufacturer or an operating system developer inserting a news component in their user experience? There are several reasons, including but not limited to the following.

1. Engagement: If your hardware or software has a news component, you’ve got a piece of content that’s both engaging and valuable by default (or at least it would be, if all news was objective and informative). A good news article will keep someone involved in reading and interacting on your platform (hardware or software) longer than almost any other sort of content.

2. It’s free: This isn’t always true, of course – news organizations need to make money to pay writers and editors and so forth, but this is largely done via advertising, especially when it comes to digitally-delivered news. The news we’re seeing on our phone in OS feeds feels like it was free – that’s one part of the equation that’s important to the creator of the hardware or the software that displays the news.

3. The time magnet: A smartphone with a news feed that appears every time the user uses the phone will inevitably consume more of a user’s time than a device without said always-visible news feed. A smartphone with access to news through a web browser gives the same value to a user – but demands less of their time.

Because we’re living in an economy that expects constant and endless growth, smartphone makers and operating system developers have far more to gain from including news feeds in their products (front and center) than they do from allowing the user to use their devices and operating systems only as tools. 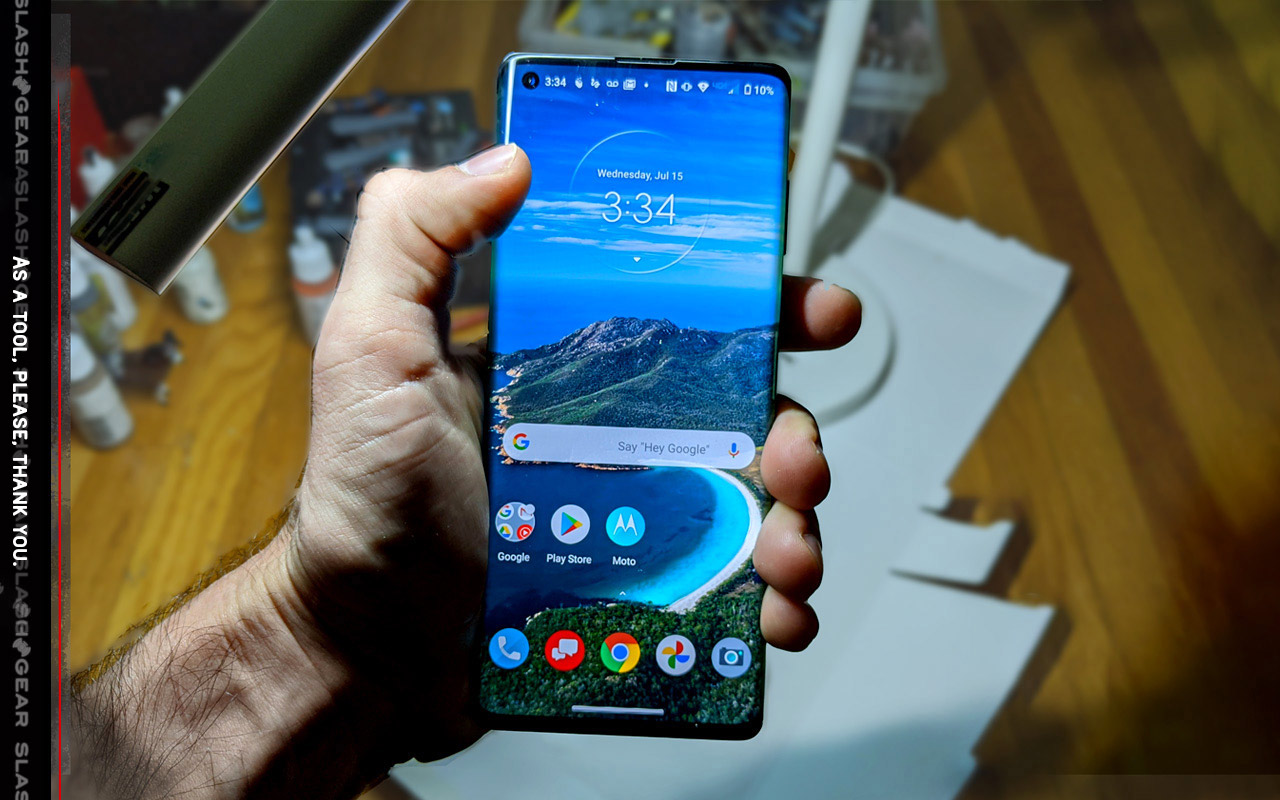 Let me buy a tool, thank you

News is important, and it’s important that we stay up-to-date with the goings-on of the world. But when it comes to the news I’m seeing in places like Google Assistant Discover feed, it’s mostly hype. It’s all about breaking news made to evoke an emotional response. Such is the nature of the modern news machine.

But so long as I own a device – like a smartphone, or a television – I’d like to be able to control when said device shows the content I’d like to consume. When I purchase a piece of hardware or run an operating system on a device, I want the product to work as a tool by default.