Microsoft’s Xbox One has gotten off to an exceedingly difficult start. Although it impressed nearly all gamers and entertainment lovers at its unveiling in May, when the details on the console started flooding in, everything changed. And many of the gamers that had previously thought highly of Microsoft and the Xbox One had second thoughts.

Much of that reaction modification was due to Microsoft’s announcement on “check-ins” and used gaming. The company initially told the world that gamers would be forced to “check in” to Xbox Live once every 24 hours to continue to play games offline. If more than 24 hours elapsed, offline gaming would not be allowed.

What’s worse, Microsoft put restrictions on used games and allowed for publishers to decide whether a certain used title could be playable or not. That was made possible by the check-in system and was supposed to be a way to bridge the gap between the gamer and the developer.

In the end, though, gamers didn’t want to bridge that gap. And more importantly, they really didn’t want to get online every 24 hours to make Microsoft happy. Gamers wanted to be able to do what they wanted, whenever they wanted, with the Xbox One. And the intense reaction to the prospect of not being able to do that was enough for Microsoft to change its stance on all fronts.

Of course, Microsoft’s decision to wear some egg on its face was laughed at by the companies and gamers who can’t stand Microsoft or the Xbox. For those folks, it was the beginning of the end for Microsoft in the gaming space, and they couldn’t have been more pleased to be sitting ringside to see it all go down. The gloating was nothing short of embarrassing.

But what all of those people failed to understand was that Microsoft made the smart move by admitting it was wrong now. By taking the heat in June, just weeks before summer vacations kick off and we all forget what happened in the first half of the year, Microsoft was effectively getting the critics to fire their bullets now and not later in the year when the Xbox One launches. 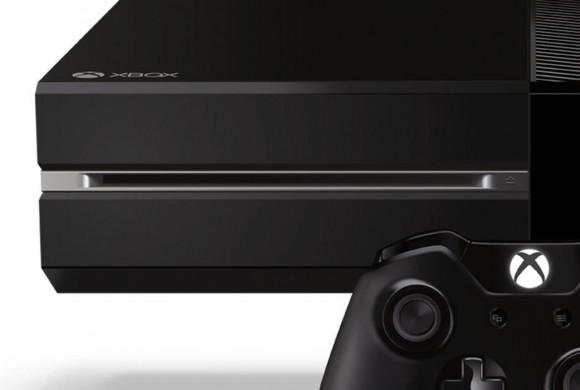 See, the average consumer has a short memory. Although a company might have annoyed consumers once before, if they find value in the product as it is on store shelves, they’ll buy it. Prior to Microsoft’s course reversal, there was no value in the Xbox One. After it, there appears to be nothing but value.

So, I don’t think the Xbox One will have nearly as difficult a time appealing to customers as the critics might say. Will there still be some lingering doubts about Microsoft’s intentions? Sure. Will some hardcore gamers who really hold a grudge not buy the Xbox One at launch because of the software company’s misstep? Of course. But over time, I think the Xbox One’s feature set and software will deliver enough to get even the most ardent Microsoft haters to jump on the wagon.