Why the fuss about USB-C?

USB-C cables are thrown into the spotlight once again. These beloved reversible cables aren’t new to tech, but members of the European Parliament have called for the mandatory introduction of common chargers for all mobile devices with a near-unanimous vote of 582-40 on the resolution. One cable to rule them all. The iPhone’s current Lightning cable is Apple’s own proprietary tech. This means that the USB-C naturally finds itself the standard that all phone companies, including Apple, are going to abide to. 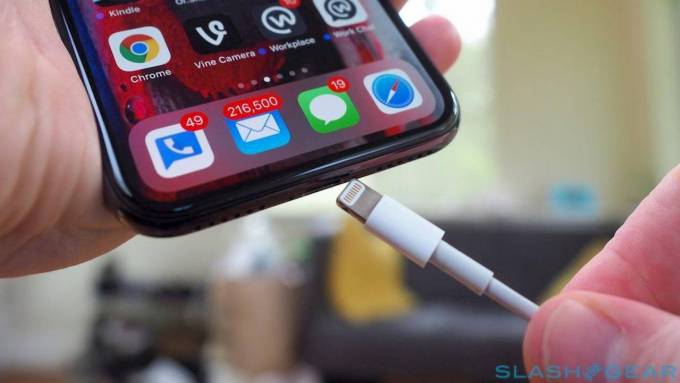 It sounds oddly specific, but the logic seems to be the more unique ports you have, the more wires you will need – and throw eventually. In fact, old chargers are estimated to account for a shocking 51,000 tonnes of electronic waste per year.

A lot of today’s cables deliver very similar charges, but the variety of plugs means that over 1 million tonnes of power adapters are produced annually. Instead of hoarding a whole bunch of cables, the EU envisions a world where one cable is enough.

That leads us to the EU’s second argument: interoperability. Uniting all devices with a single cable would mean you only need to bring one for all your devices. Most of the latest laptops charge with USB-C – even the MacBook, ironically – making it even more convenient for consumers.

Apple is obviously not pleased. Contrary to what EU are saying, Apple says forcing this change would lead to “an unprecedented volume of electronic waste.” It would render over the cables of over 1 billion Apple devices obsolete. These cables would be thrown out over the years as users move on to new phones. 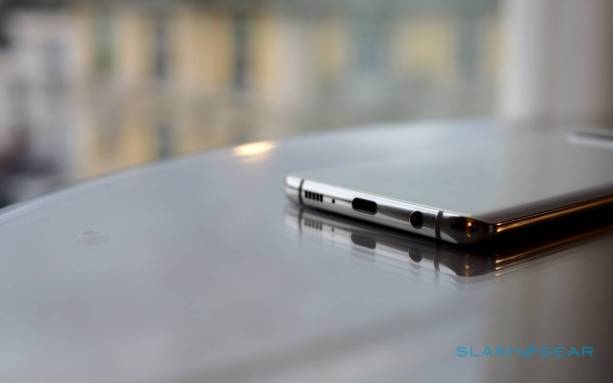 The EU did not explicitly say USB-C will be the standard but given how Micro-USB is being phased out and Lightning cables are Apple’s, we seem to have a clear winner.

The USB-C brought to the rest of the world what Lightning cables brought for iPhones – flippable wires. Crucially, it has more than 700 companies in its membership, such as Microsoft, Samsung and even Apple. If there were to be one cable to rule them all, it would be this.

There are many variations of USB-C cables, which presents a huge flaw that we will address later. But in short, the variety has led to greater wattage and transfer rates of 5GBps for normal cables and up to 40GBps in high-end cables like the Thunderbolt 3.0. The higher transfer rate also means it can simultaneously send video signals and power streams, moving toward a future where chunky HDMI cables are redundant. 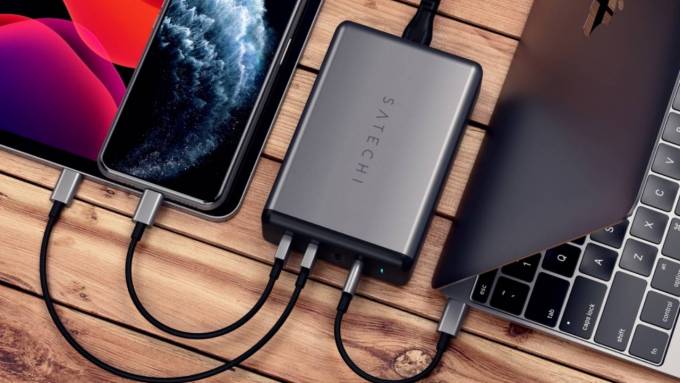 While it may be the future, USB-C cables are not without its flaws. Not every cable is created equal – users are getting wildly varied performances with every cable they buy. The one attached to your MacBook is greatly different from the one powering your phone.

Here is why we’re all confused: the USB-C name refers to the physical shape of the connector, not the protocol. The specs within the cable vary – this is what determines how much it can transfer and how fast it can send it. Better cables like the USB 3.0 or 3.1 may have the capacity to transfer big video game files in seconds, while ones with an ancient USB 2.0 spec may take minutes. Other cables can send video into a USB-C compatible desktop while other USB-C cables can’t, presenting another potential for wasted cables.

This is even more problematic when it comes to power. Cable ratings that do not match the ports they are plugged to can overload a device. Most USB-C cables have safeguards in place to prevent this, say, if it’s used on a device that does not support their maximum draw. But problems arise when manufacturers cut corners and these cables start to damage your tech – or cause overheating.

More needs to be done to ensure a clear-cut implementation of USB-C cables, which could lead to just as much waste, or worse, injuries.

What’s next for Apple?

Apple’s not a fan of the new resolution, but this change will likely force it to standardize all its new products by 2021. But the business will surely seek new ways to generate revenue, now that the infamous fraying charging cables are out of favor.

Its endgame is likely to obliterate cables entirely. Apple has killed the headphone jack for phones and charging ports will likely be its next target. Reports by Cult of Mac suggest Apple are working on a port-less iPhone for 2021, relying entirely on wireless connectivity.

There are concerns that Apple may not follow the Qi wireless charging standard that makes it compatible with the rest of the industry, but the EU saw that play early. Parliament is also requesting the Commission to ensure wireless chargers are standardized across the board too, ensuring it is not restricted to one brand or device type.