Shannon Walker will be one of three astronauts joining the first operational Crewed SpaceX Mission in history. Dr. Walker will join astronauts Michael Hopkins and Victor Glover Jr of NASA, and Soichi Noguchi of the Japan Aerospace Exploration Agency (JAXA). Noguchi and Walker are two of a select few people in the history of the world to be both astronauts and aquanauts.

Dr. Walker’s previous spaceflight experience includes a mission in 2010 that lasted 163 days, including 161 days aboard the International Space Station. Dr. Walker served as Flight Engineer for Expedition 24/25 aboard the ISS.

For her 2010 ISS mission, Dr. Walker launched with a crew from the Baikonur Cosmodrome in Kazakhstan on June 15, 2010, serving as Flight Engineer (co-pilot) of Russian Soyuz TMA-19. She served again as co-pilot during the November 25, 2010 Soyuz undock landing.

Dr. Walker was the 35th person in the history of the world to be both an astronaut and an aquanaut. An aquanaut is someone who serves with NASA’s underwater missions – which she did in October of 2011. In October of 2011, Dr. Walker commanded the NASA Extreme Environments Mission Operations (NEEMO) 15 mission aboard the Aquarius underwater laboratory.

Now she’s headed back to space. 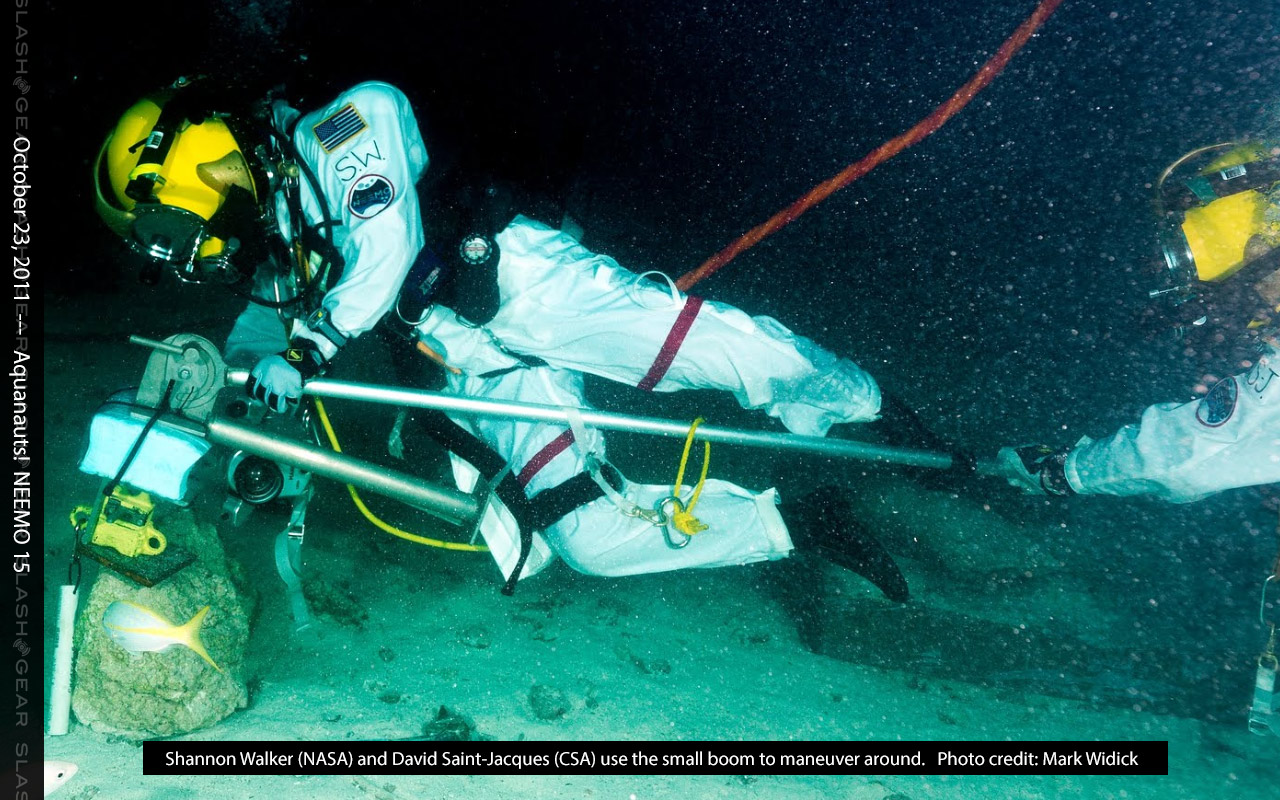 The ISS and NEEMO

The International Space Station orbits our Earth, and NEEMO sits on the floor of the ocean off Key Largo, Florida, in the Florida Keys National Marine Sanctuary, 62 feet (19 meters) below the surface of the water. To be considered an official aquanaut, one must live underwater at depth pressure for a period equal to or greater than 24 continuous hours. 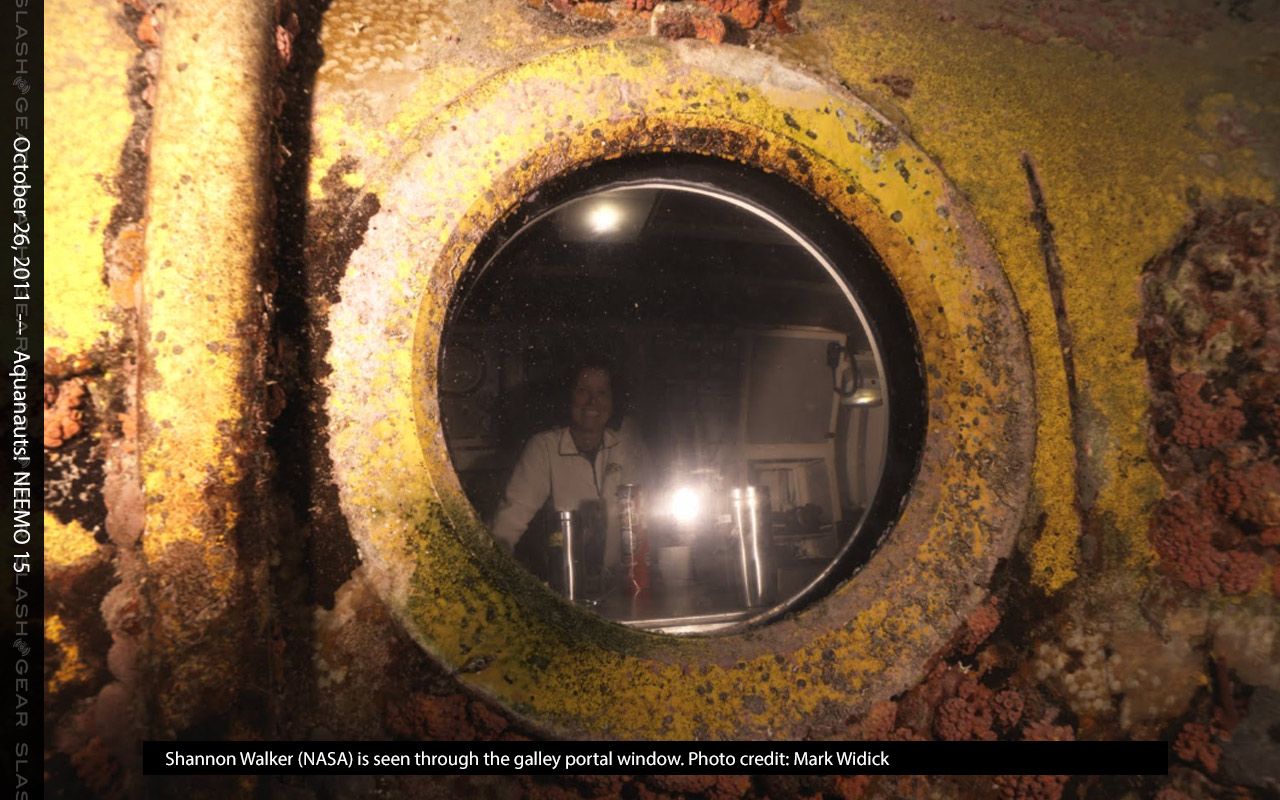 Missions to NEEMO have racked up just under 100 total aquanauts since inception. Some individuals have been given aquanaut status by virtue of the fact that they’ve survived in an underwater environment for 24 hours or more – but the official list of aquanauts that’ve been on aquanaut missions is right up around 98 as of today.

A total of 228 people have been on missions onboard the International Space Station. Of the 143 individuals from the USA, 28 were women, 62 double-fliers, 20 triple, and 4 quadruple. There’ve been no individuals that’ve yet visited the ISS flying aboard a SpaceX spacecraft.

There’s a test mission set for early 2020 for validation of SpaceX’s manned mission system, this mission is called Demo-2. This flight is expected to take place in mid-to-late May, 2020. That mission, part of NASA’s Commercial Crew Program, will send astronauts Bob Behnken and Doug Hurley into space. That’ll be the first American spacecraft to carry NASA astronauts since 2011 – the end of the Space Shuttle program.

Both Dr. Walker and Soichi Noguchi have been on ISS missions before – they’re both already astronauts, as well as aquanauts. They’ll be the first aquanauts in the history of the world to fly aboard a commercial spacecraft (made by SpaceX) to reach the International Space Station. It’s also the first OPERATIONAL Crewed SpaceX Mission in the history of the planet.

Pending the successful launch of the Demo-2 test this spring, the first operational Crewed SpaceX Mission to the ISS can move forward. This unique team of individuals will launch aboard Crew Dragon on SpaceX’s Falcon 9 rocket from Launch Pad 39A at NASA’s Kennedy Space Center in Florida. This launch is currently targeted at launch later this year – late 2020.