Later today we’ll be heading to the Los Angeles half of the New York/LA design conglomeration called Milk Studios to check out a special event held by Microsoft. What we’ll see there up until now appeared to be something along the lines of a new Windows 8 or Windows RT tablet and/or a new bit of hardware for Xbox software to run on. Now with the introduction of the location of the event (which until today remained a secret), it’s become apparent that Microsoft will be bringing more than just a device, and more than just a bit of software – they’ll be bringing a new face to the company as well.

This new face, as we might want to call it, won’t be an entire redesign of the company. It wont be anything as drastic as all that. Instead what we’ll begin to see, even if Milk Studios only provides the setting for the event that will bring on something completely expected, is a much more clean cut Microsoft. 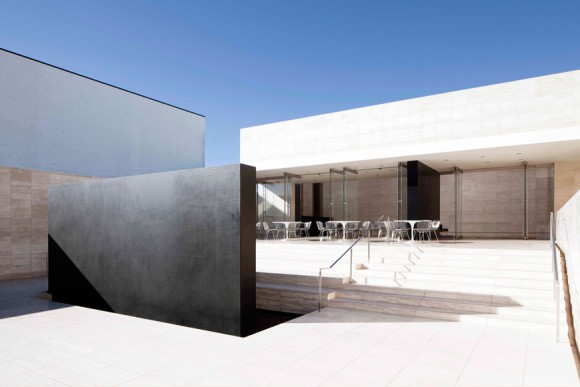 Windows 8 was made to bring sharp edges and a really rather loud look to Microsoft who for so very long has stuck with little to no hard-hitting graphics in its software brand. Windows Phone 7 brought on a rebirth of Microsoft’s Windows Mobile environment, and even though the Windows Phone devices that are currently out are still no match for the iPhone or the hoards of Android devices out there, it’s still allowed Microsoft to be part of the equation.

When we write a list of smartphone brands in the market today, we always must include Windows Phone. 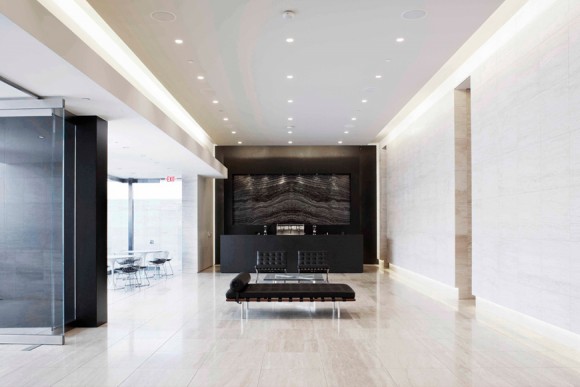 So what will bringing a Microsoft event to Milk Studios do for the latter company? It will show their biggest competitor, Apple, that they can be clean, too. This event takes place a week after Apple brought a lot of fire to WWDC 2012 with software, hardware, and a whole new wave of power for their loyal customers. Microsoft’s event today must be either expansive and amazing or it must be visually spectacular and extremely short. With the event being held at Milk Studios, we’re betting on the latter.

Stick with us as the event unfolds starting at 3:30PM PST right here on SlashGear.