What do you do when you’ve sunk a ton of money into a MMO that never really took off? Well, first you take away the mandatory monthly subscriptions, and then you offer people a chance to win a million bucks. At least that’s the route that Zenimax has taken with The Elder Scrolls Online.

The Elder Scrolls Online is a game that everyone thought they wanted. After all, what could go wrong with taking the magic of games like Morrowind, Oblivion, and Skyrim, and getting to play with your friends (and strangers)? I remember sitting in a small room at E3 back in 2012, watching some gameplay, and all the while, it was being pitched as “Elder Scrolls with friends.” I have to say, it got me pretty excited. At launch, the game felt less like an Elder Scrolls game, and more just like many other MMOs.

While we don’t have a lot of information about the subscriptions for the game, we do know that they had just 772,000 subscribers in June of 2014. Obviously, those aren’t the kind of numbers that sustain an MMO. Less than a year after launch, the subscription model was dropped, going the free-to-play route that many others have done. You can still subscribe, and get a variety of benefits, but past purchasing the game initially, players no longer had to pay any money to play the game.

When the game went free-to-play, they also rebranded the game as The Elder Scrolls Online: Tamriel Unlimited, and it was launched on both Xbox One and PS4. Since then, it seems to have gotten pretty decent reviews, and we can only speculate how many people are actually playing the game. I’d venture to guess that the numbers still aren’t nearly as high as Zenimax would like to see. 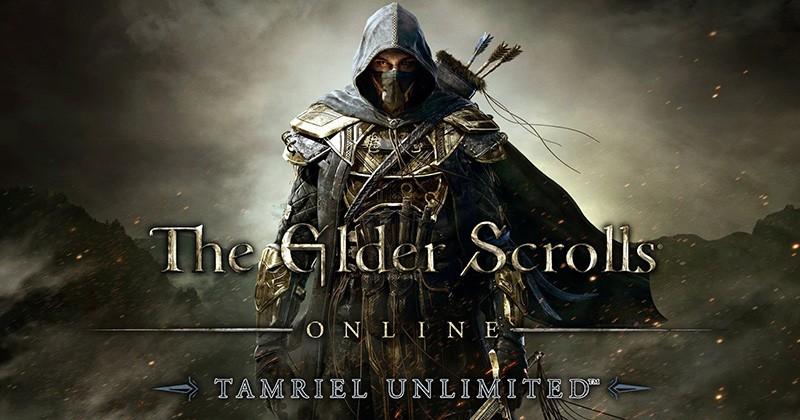 So this brings us up to now, where the company has launched a campaign to give one lucky ESO player a shot at winning $1 million. The rules are simple, login to the game, fill out a form, and you’re entered. There isn’t a minimum amount of time you need to spend in the game, nor do you have to login more than once. Hell, the game is even free to try this weekend. So you don’t have to purchase the game to get in on it. They’re making it as easy as possible to enter. But why?

Looking at the rocky history that the game has had, the entire campaign screams desperation. After all, I can’t recall the last time a company offered up such a huge prize for doing nothing more than logging into their game. Sure, we’ll see contests of skill occasionally, or big eSports prize pools. But never the likes of $1 million for just popping in and giving an MMO a spin.

So why pull out all the stops and offer such a big prize? Well, I’d say that first it is because no one’s ever done it before. Doing something like that is sure to drum up some attention. And it’s obviously working (if it weren’t such a big deal, I wouldn’t have decided to write about it, after all). So in one way, it’s a great advertisement. I can’t recall the last time I put any thought into the game, but now it’s definitely on my radar, if for no other reason than curiosity.

The other reason is that they hope that some of the people that login will buy the game and pick up one their ESO Plus Premium membership. And if you look at it purely from a purchase/subscription standpoint, they realistically only need to get around 8,000 people to purchase the game, and subscribe for 6 months to make a return on that investment. When you factor in the fact that they’re only paying out $50,000 a year over a 20 year period, you can bet that they’re earning interest on that money until the the last installment is paid off. So that decreases the number of people that they need to get on board by a decent amount. Add in the value of the advertisement they’re getting from people talking about the possibility of winning a million bucks, and suddenly it seems like a pretty good investment. 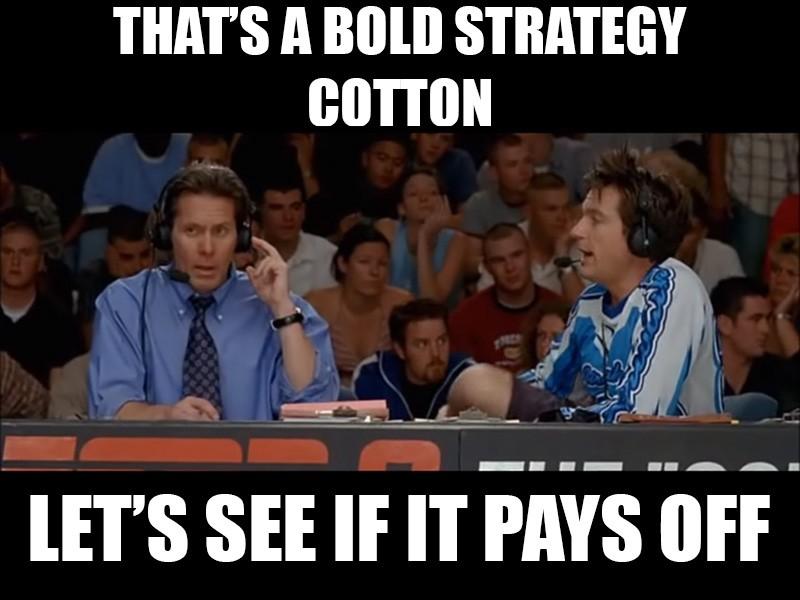 There just remains one factor. The big factor that they’re truly gambling on: Is the game worth it? Offering up a big cash prize will do nothing if the game isn’t good enough to keep all the new players that sign up to win. I haven’t checked out the game in a very long time, and they’ve made a lot of changes since then. So I can’t say one way or another. But the fact that Zenimax is willing to throw down $1 million on that chance tells me that they’re pretty confident that it is.

I’ve been putting a lot of thought into whether or not I want to give the game another shot, since this was announced. I’ve got a lot of other games in my library that need my attention (I’m looking at you, Fallout 4), but after breaking it down, I think I will. Mostly because if Zenimax has the confidence to put their money on the line in such a bold way, they must be able to back it up with a good gaming experience. And I’m curious enough to see if they do.