Why did CyanogenMod die? What is LineageOS? All the important details

I’d go so far as to recommend staying away from LineageOS until it’s well underway in its new brand shell, actually. A company making this big of a switch, and making such a switch due to a failure in it structure should be treated with all due caution in their time of transition. There’s something to be said for staying loyal to a group of developers that’ve done good work – but right this minute, we must use caution.

According to a blog post on December 23rd, 2016 on CYNGN dot com, the official CyanogenMod OS project ends at the end of this year. “As part of the ongoing consolidation of Cyanogen, all services and Cyanogen-supported nightly builds will be discontinued no later than 12/31/16. The open source project and source code will remain available for anyone who wants to build CyanogenMod personally.”

According to Lineage OS – the new webpage for the open source project, “Yes, this is us.” They refer to the open source development community, the “community of developers, designers, device maintainers, and translators” contributing to the CyanogenMod project. This project Lineage OS begins as a fork of CyanogenMod and includes both a fork of the CM source code and pending patches.

“The CyanogenMod Team” posting to CyanogenMod.org (before it was taken down this week) suggested the following. “This fork will return to the grassroots community effort that used to define CM while maintaining the professional quality and reliability you have come to expect more recently.” 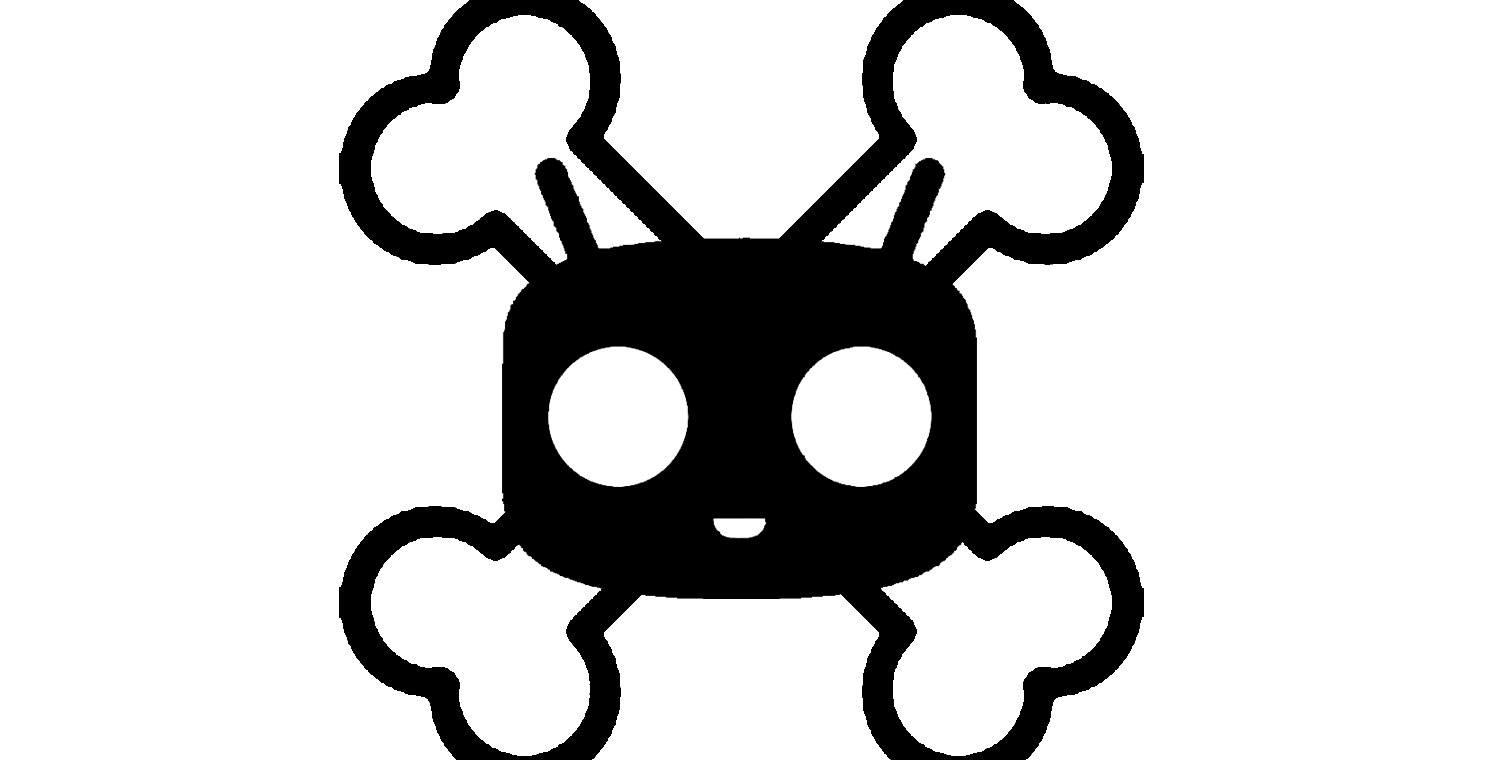 A LineageOS community page suggests that support will be able to be found through IRC or their new Reddit. Both Contribution channels – Gerrit and the Wiki for the OS – are not yet operational. They’ll be around sooner than later – and Github action can be found at /lineageos.

This is still a Wild West stage for Lineage OS, and we’ll be interested to see where it goes from here. For everyone seeking out archives of CyanogenMod data – good luck to you! We’ll see you on the other side – UPDATE: With this Lineage OS (Lineage Central) Twitter portal.