While dinosaurs didn’t rule the ancient tropics, alligators did

University of Utah paleontologist Randall Irmis and his colleagues have discovered some of the reasons why dinosaurs avoided the ancient tropics. It’s partially because they just did not like the weather. You like what you’re used to, after all. These researchers suggest that while dinosaurs did not enjoy the dry, hot landscape, other creatures roamed relatively freely. This included the armored aetosaurs and long-snouted phytosaurs you see in the image above. The latter is of the family that eventually gave rise to what we know today as alligators and crocodiles.

This study took place at Ghost Ranch in northern New Mexico. There, the study finds massive amounts of fossils, but very few dinosaurs of any significant size. They were small, that is to say. The area was dominated by non-dinosaur creatures in and around this area in the Late Triassic Period, 200 million years ago. 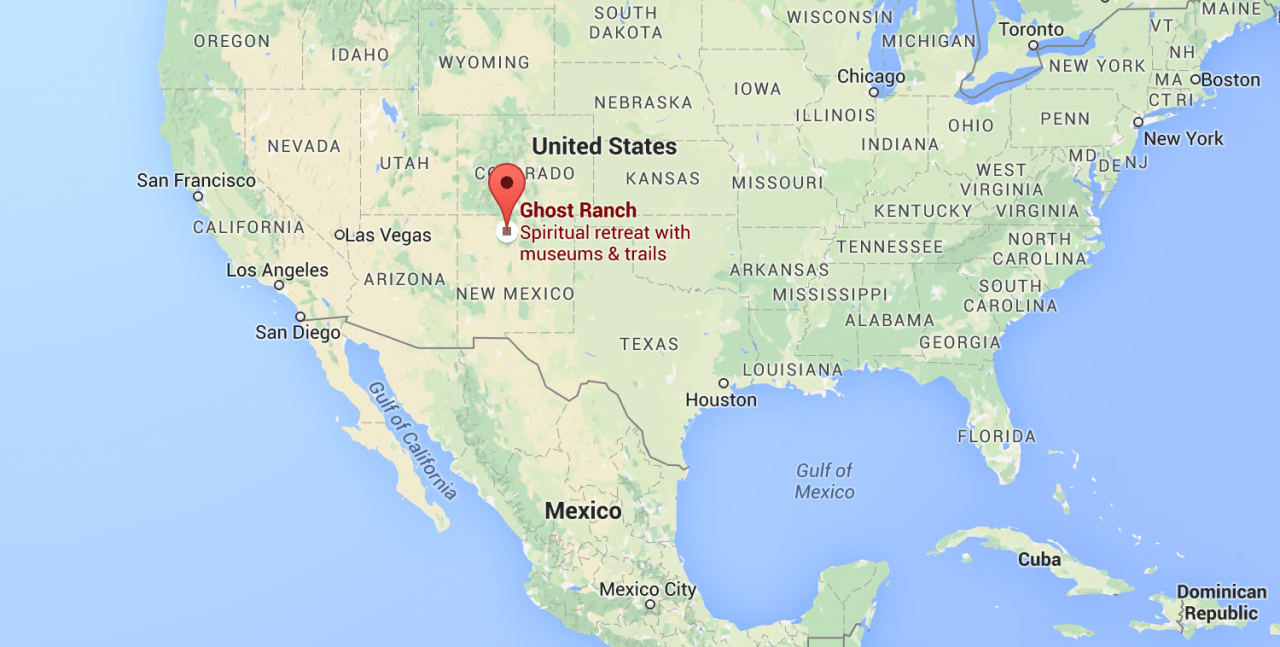 Above: map via Google Maps

Above and Below: images created by artist Victor Leshyk

This is true of most areas near the equator, too. This study suggests that most dinosaurs* steered clear of the equator altogether.

*According to the study, the dinosaurs in this area were mostly small, carnivorous theropods.

This isn’t a matter of “when the dinosaurs are away, the alligators will play” so much as it is a matter of dinosaurs never really having been in the area in large numbers. The only dinosaurs that were in the area this group is studying were tiny.

Small enough to be eaten by their phytosaur friends, if they felt so inclined.

This area at this time was not a fabulous place to hang out unless you were a creature uniquely suited as such. “Our data suggest it was not a fun place,” said study co-author Randall Irmis, curator of paleontology at the Natural History Museum of Utah and assistant professor at the University of Utah.

“It was a time of climate extremes that went back and forth unpredictably and large, warm-blooded dinosaurian herbivores weren’t able to exist nearer to the equator – there was not enough dependable plant food.”

Less than 15-percent of vertebrate animal remains found in this group’s area of study were dinosaur remains. Dinosaurs were outnumbered by a whole lot, in diversity and abundance, by Pseudosuchian archosaurs.

This was one of the only places on Earth where such a population existed. Of course it was around the entire belly of the Earth, so it wasn’t so entirely rare at all, as it were.

The study was led by geochemist Jessica Whiteside, lecturer at the University of Southampton. She suggests that the study’s results show us what might happen again to our ecosystem if humans continue to pollute and contribute to climate change.

“The conditions would have been something similar to the arid western United States today,” said Whiteside, “although there would have been trees and smaller plants near streams and rivers and forests during humid times.”

“If we continue along our present course,” said Irmis, “similar conditions in a high-CO2 world may develop, and suppress low-latitude ecosystems.”

Aside from to cockroach and our current-day alligator, not much would survive if we continued down this path today. According to Whiteside, dinosaurs gave a good indicator of the less-than-great environment at the time.

“The fluctuating and harsh climate with widespread wild fires,” continued Whiteside, “meant that only small two-legged carnivorous dinosaurs, such as Coelophysis, could survive.”