Which Pokemon is best? Let $100 shirts make the call

There’s a website called Original Stitch that has a relatively unique proposition for clothing buyers and collectors. They have a limited amount of custom-made Pokemon fabric made for each Pokemon. They do not have every single Pokemon ever made, but they do have the first 151 from Kanto, as well as Hoenn, Johto, and Galar. It’s interesting to see, here, which of the Pokemon from these sets were sold out first – some you might never have expected.

First, to be clear, we’re not attempting to entice you to buy any of these shirt fabrics or anything – if you have $100 to spend on a shirt, by all means, go for it. But the interest we have here is in how the first people to buy these pieces of clothing decided to pick the Pokemon they’ve picked. 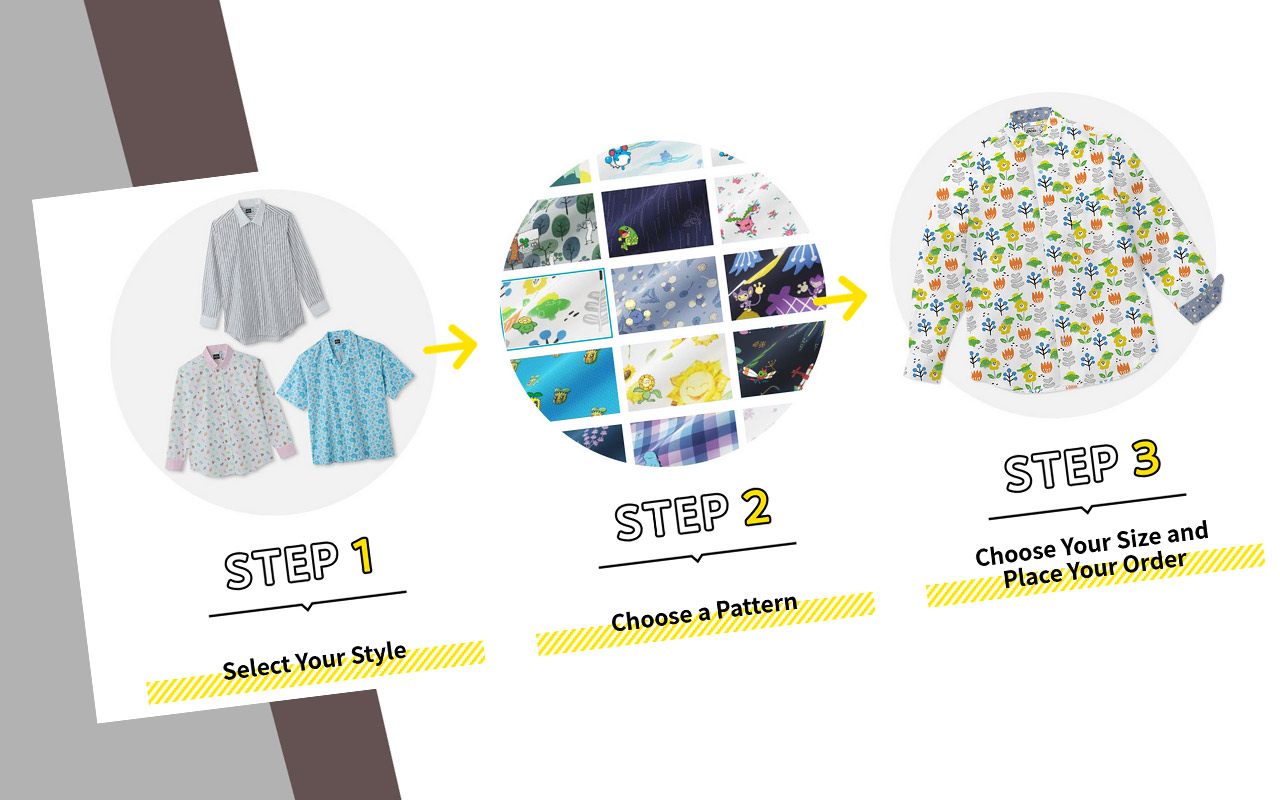 Some strange entries in there, yes? It becomes more understandable that these were the Pokemon chosen first when you see the patterns they’re associated with. For example Ditto, whose pattern includes not just Ditto, but other Ditto-faced Pokemon. 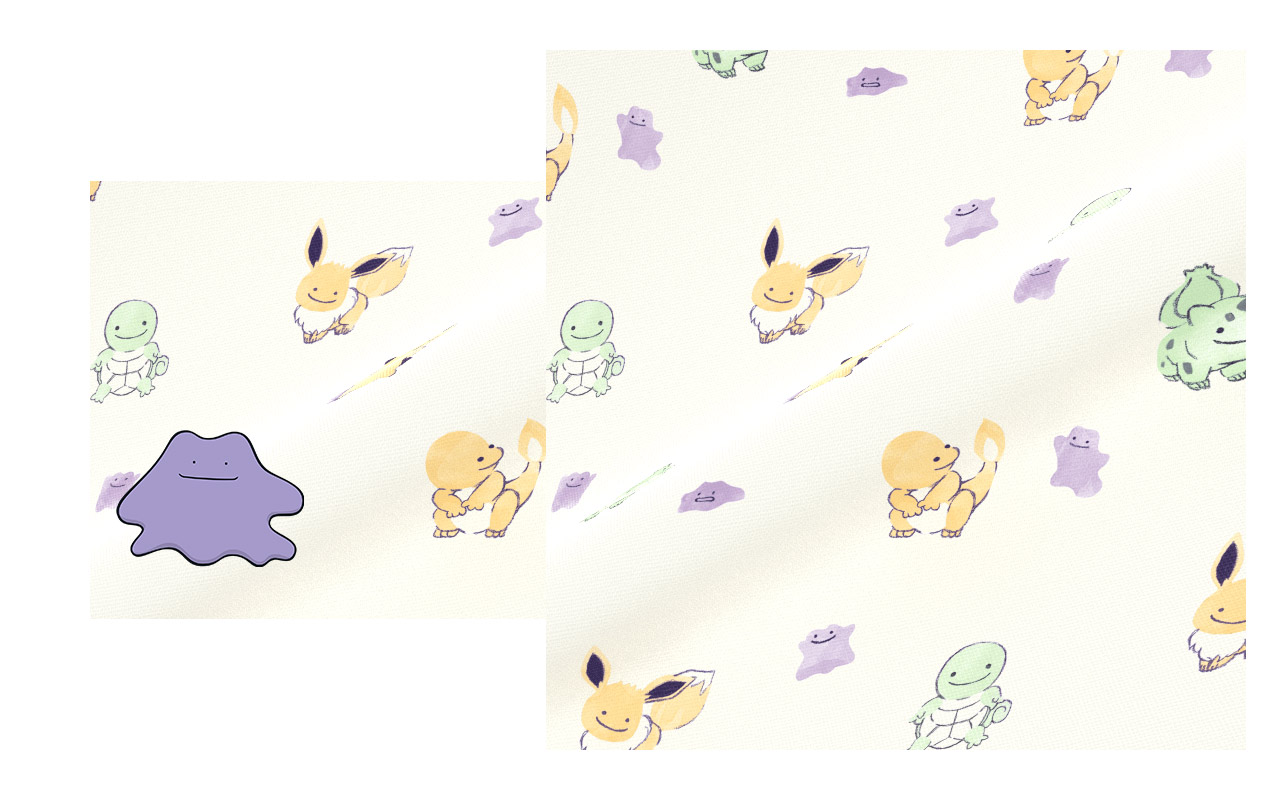 With Gyarados, you’ll find a pattern that’s explosive and fun. Gyarados swims among the blue and yellow waves – as does Surfing Pikachu. 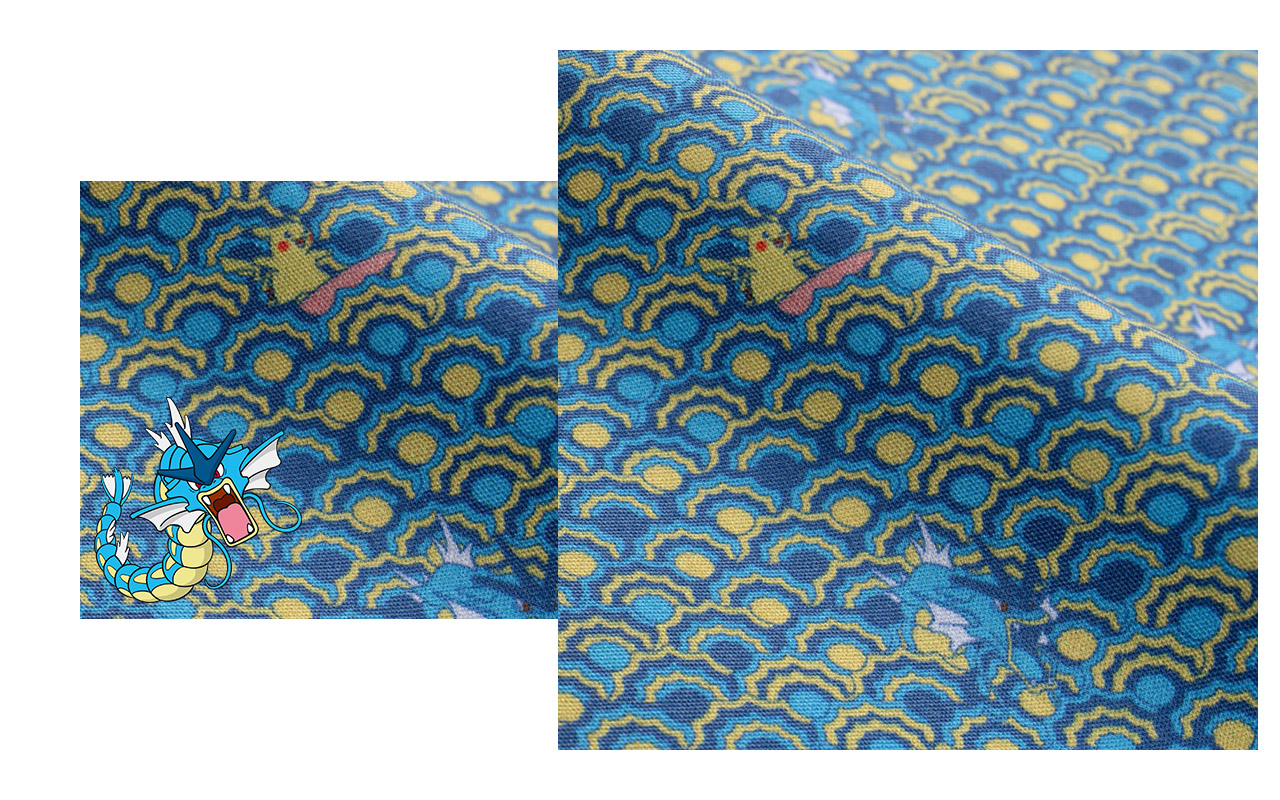 Below you’ll see more of the list above. Each of these patterns are currently sold out completely on the Original Stitch website. Do you think the first picks have more to do with the Pokemon, or the pattern? 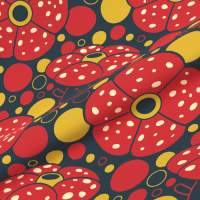 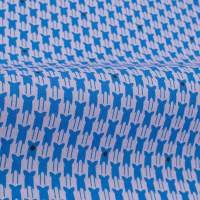 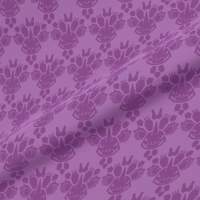 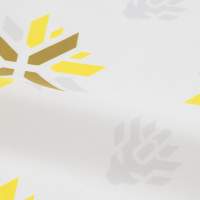 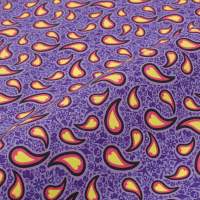 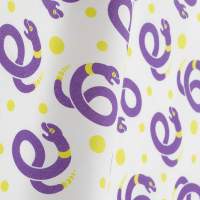 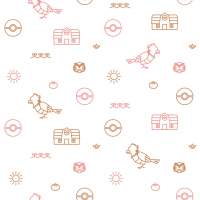 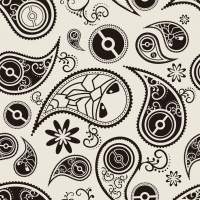 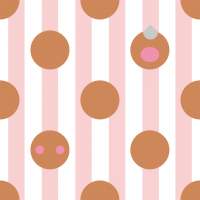 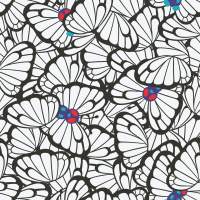 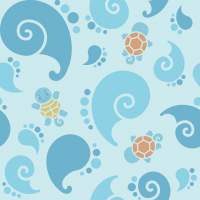 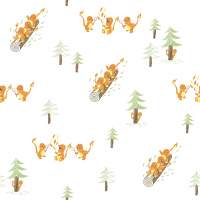 Also note: This isn’t the last of the patterns that’ll be on that website, and given the interest they’ve seen so far, we’d be surprised if they stopped with the future releases they’ve already announced. Take a peek and let us know what you think.