When will Bitcoin rise again?

Analysts weighed in this week on signals for the return of Bitcoin to cash money prominence. While it would appear that Bitcoin reached its floor at around $3,500 USD, there’s a whole lot of doubt in the market after the most major drop in the history of cryptocurrency – the fall of January 2018. Volume appeared en masse at the drop from $6k to $3k, but not in a way that necessarily suggested Bitcoin-specific accumulation was about to appear out of thin air.

Analysts predicted the bottom of Bitcoin almost weekly over the past year – how could they not? With the mega-shock of Bitcoin’s USD trade up to $10k in 2017, it seemed only natural that one of two things could happen throughout 2018. Either the price could drop dramatically and rise back up just as quick, or – what really happened – the price could drop, then drop some more, then keep on dropping with no end in sight.

But of course there is an end in sight – Bitcoin won’t likely hit bottom forever inside our lifetime. But with the speed at which news cycles move and Bitcoin flies in and back out of the most major money market headlines, it’s difficult to imagine another 2017 any time soon, either.

One thing seems clear to me – that the prices of every major coin seem to be relatively clear from major effective disorder due to the news, right this minute. As the boom is effectively over, so too has cryptocurrency all but disappeared from headlines of all but the most dedicated (and niche) news sources. Now might be as good a time as any to seek out the coins attached to the businesses that look like they’ll be around for the long haul.

As it is with all articles on SlashGear, the text above (and throughout Slashgear) should not be mistaken for financial or investment advice of any sort. Not that you would, but still – don’t go putting your money anywhere without first consulting your financial adviser. 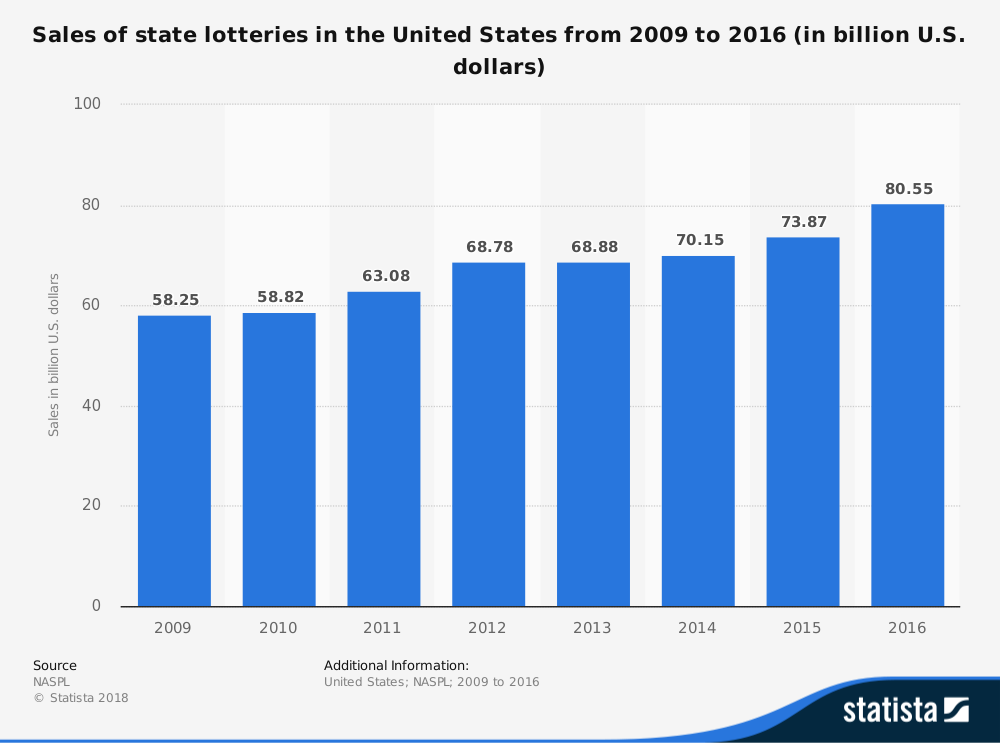 Sidenote: A set of statistics from late last year suggested that the average American spends approximately $600 a year on lottery tickets. If one person bought $600 in Bitcoin in January of 2016, then sold in January of 2018, they’d be more than $20k richer than when they started.