This week we’ve been running down the many features that appear in the next version of Android from Google. As we remember that this is only a developer preview release thus far, we can also conclude that not all features will be delivered to end-users by the time OEMs get onboard. What we’ve got today is a video from Google. This video shows what’s new in Android N for everyone able to load the software right this minute.

First you may want to jump in on our two guides for Android N. [Part One (5 features)] and [Part Two (five more features)]. These articles list the finer points of Android N from an end-user perspective – stuff you might get to play with a bit down the line.

The video you’re about to see comes straight from Google and outlines Android N for those that are going to be working with it straight away.

Data Saver’s newest update includes the ability to opt in or opt out – sort of – for apps. Encryption Aware apps are similar – they need to know where to stash their data when the time comes.

Picture-in-Picture mode is made for Android TV, but we’d love to see its strangeness appear elsewhere. Bundled notifications are becoming more expansive, and Always-on VPN is now more automatic than it’s ever been before.

Perhaps the most apparent addition to this update is the split-screen functionality that we’ve been waiting for for months – and even years. With this we’ll be able to “get more done” – if you believe in that sort of thing – with Android tablets.

Android N allows a new Work Mode switch to be activated, and in Work Mode that a wallpaper lockdown be inflicted. 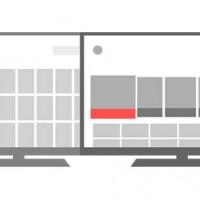 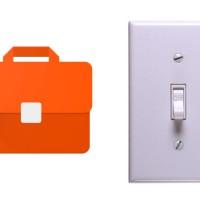 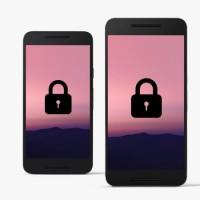 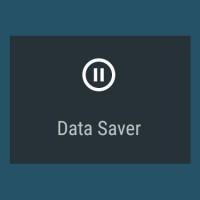 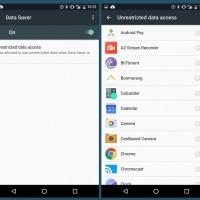 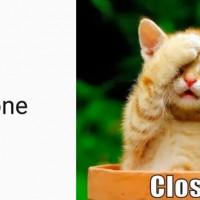 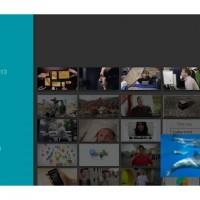 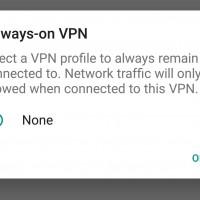 In part 1 and 2 of our exploration series (linked above) you’ll get more in-depth detail about the features that matter most in this Android N update. Drop in to go deeper!