Whoops, said Dell, effectively, we’re going to have to go ahead and remove this bit of software from your computer before it becomes a problem. This week Dell was discovered to have installed a piece of code by the name of “eDellRoot” on a number of Dell computers. This code is a “certificate” inserted by Dell that would allow them to access a Dell computer when it needed to be serviced – when you call tech support, for example. Unfortunate for them, this certificate also left a hole in the security of the computers in which it was installed.

This isn’t the first time a computer code such as this has been discovered on laptops and desktop computers. Relatively recently a not-so-great code by the name of SuperFish was discovered on Lenovo computers. Of course that code didn’t allow easier tech support – it was inserted to allow advertisements to pop up on your computer.

What do I need to do?

If you have a Dell computer, you might have the eDellRoot certificate installed. You really do not need to worry about it unless you’re the sort of person who finds themselves on the receiving end of hacks quite regularly.

The eDellRoot certificate is not malware, it’s not adware, and it’s not going to harm your computer. It’s a perfectly harmless piece of code that just happens to have a security issue embedded within it. 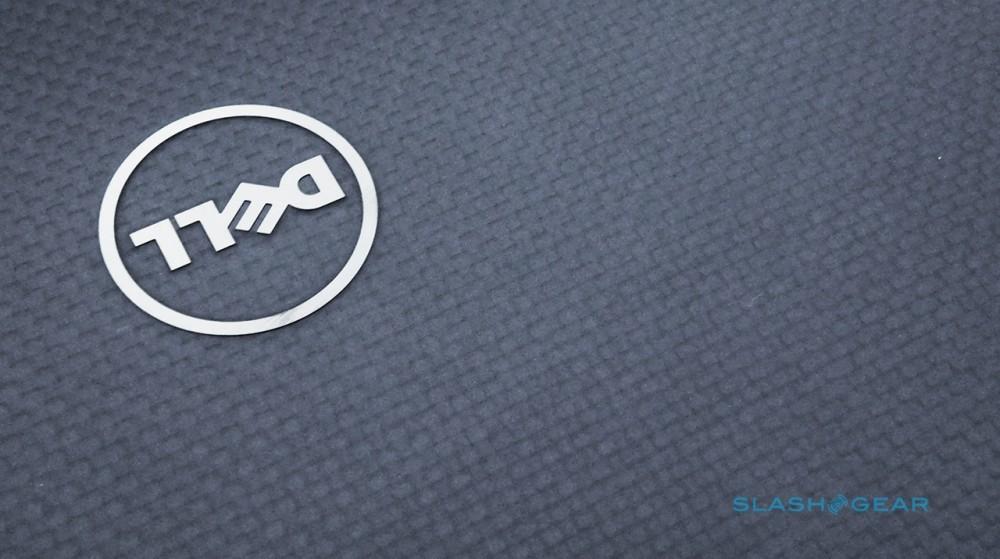 If you absolutely need eDellRoot removed from your computer as fast as possible, see the instructions provided by Dell in the link above. Go! Do it now!