What is NFT, meaning: Can I make money? If you’re lucky

The letters NFT stand for Non-Fungible Token. A Non-Fungible Token is a piece of code on a computer that exists in a fashion similar to that of cryptocurrency like Bitcoin. Like any object, physical or digital, an NFT is only worth what someone will pay to own it. Unlike most physical objects, an NFT is more of a representation of a product than it is the product itself.

An agreement on value

Like any form of currency, an NFT only has value so long as at least two individual people agree that the currency represents said value. But an NFT is not a currency – a cryptocurrency is a currency, as you can potentially trade an amount of it for a product or a service. 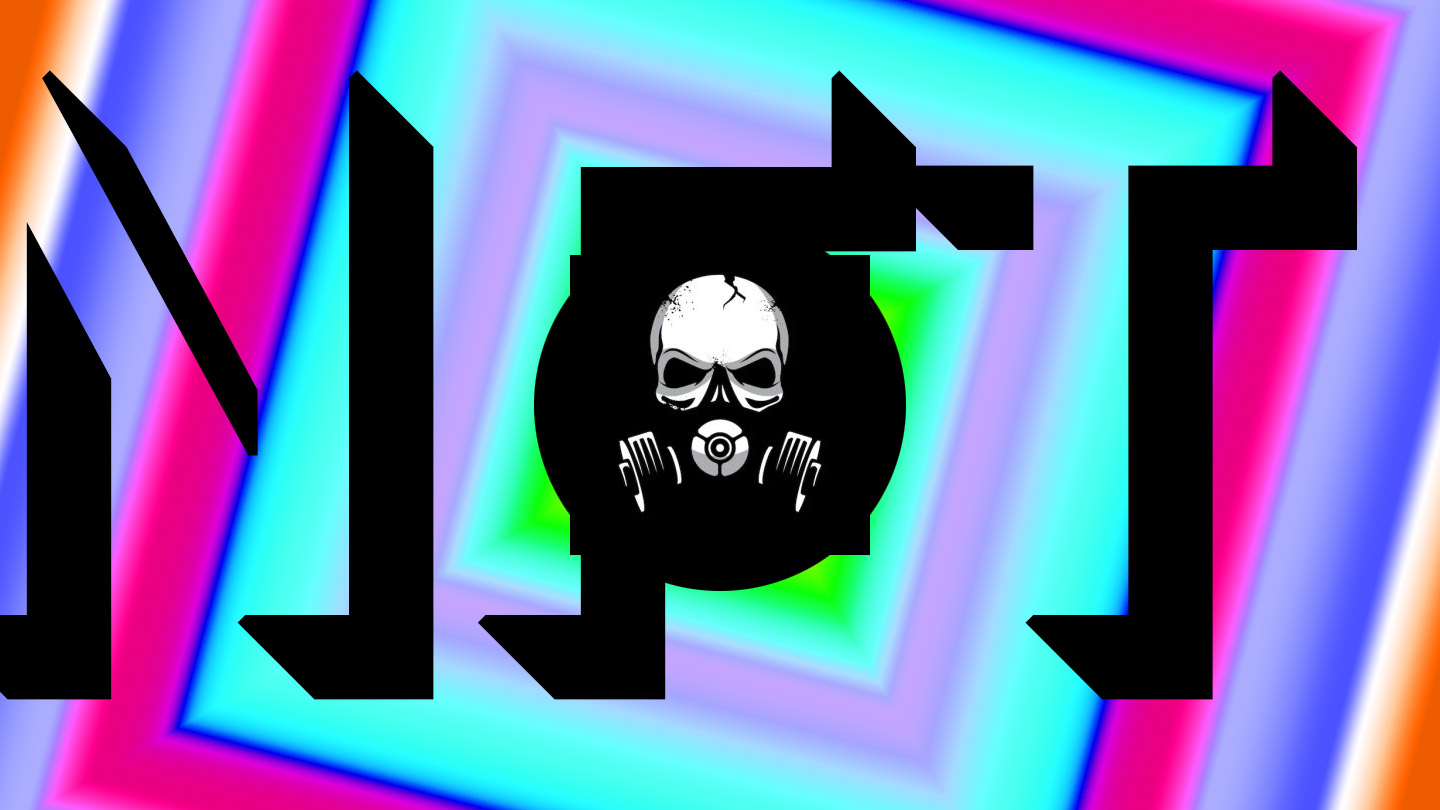 NFT are currently being bought and sold for massive amounts of money because a requisite amount of people agree that they are worth the amount of money they will pay. Some of the most valuable NFT are some of the first ever made – they represent more than their content, they represent the moment in history when they were created.

NFT are built on blockchain technology, meaning the data that’s represented in their code is public. Records of the creation of each NFT, and their current location (digital wallet, that is), can be found by any individual that knows where to look.

It’d be like being able to walk up to a painting and have its creator standing by to say, yes, I painted that. This is another reason why an NFT can be very valuable. An NFT’s lineage cannot be lost or destroyed.

It’s likely we’ll see a lot more NFT ties with the metaverse in the near future. When we’re talking about a digital frontier that will reshape the human condition, publicly verifiable digital assets are the perfect way to move from environment to environment. NFT can be anything you want it to be. 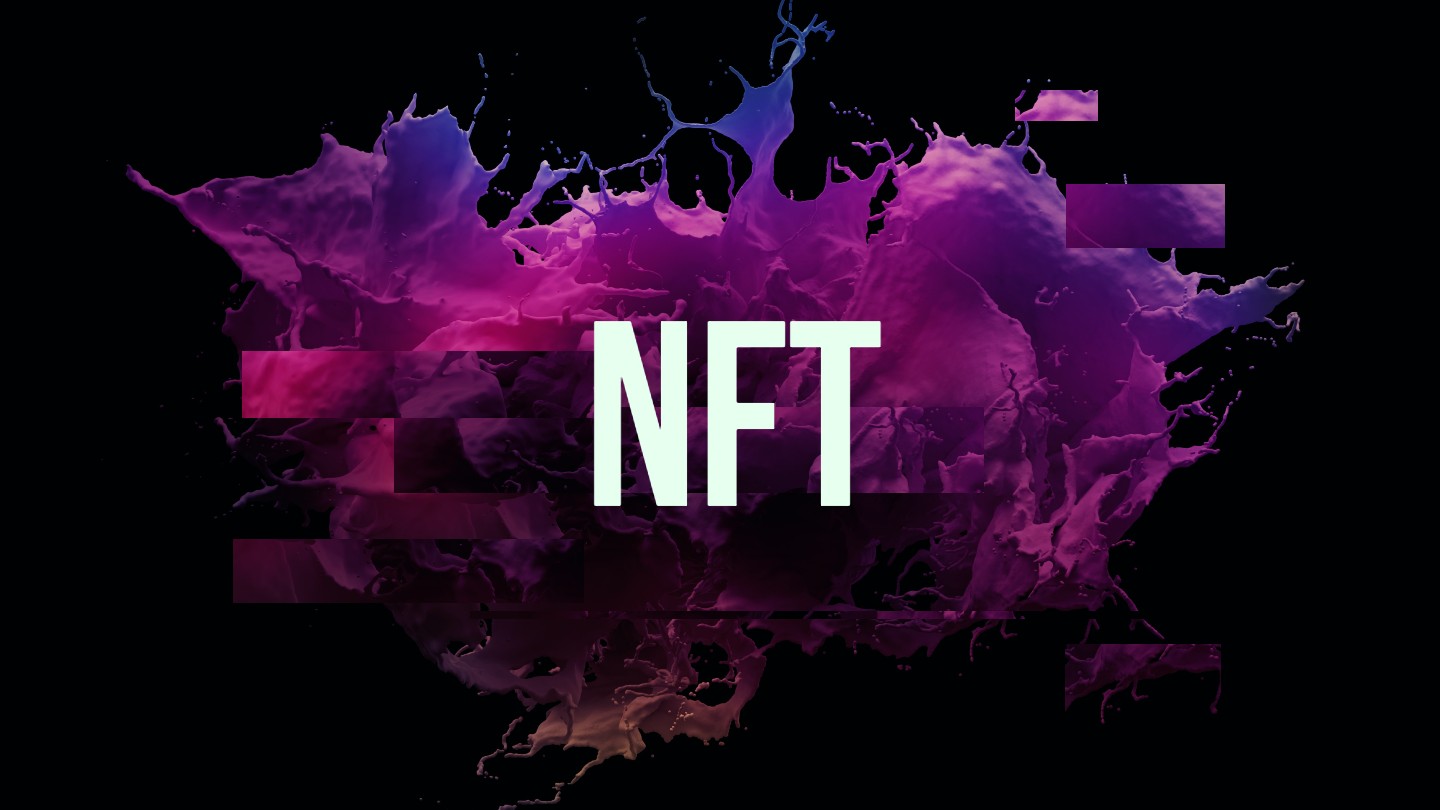 Where do I begin?

If you wish to engage with NFT and potentially take part in this exchange of value, you’ll need to head to one of several NFT digital marketplaces open today. I have personally worked with OpenSea and Rarible. Both services allow individuals to buy and sell NFT, as well as (potentially) create NFT as an artist.

SEE TOO: What is NFT? A simpler explanation for the crypto-newb

I cannot tell you a perfect path to value in NFT – there is no perfect way. Like any hyped up new form of value, there’ll definitely be no shortage of people out there attempting to tell you that they’ll make it easy to work with NFT and make bank. Trust them at your own peril.

If you find the way, or if you’ve found great success on your own, let us know (here in the comments for this article or over on our Twitter.) We’d love to hear your story. If you’ve worked with an NFT service other than Rarible or OpenSea, also let us know! This ecosystem has only just begun to blossom!