What if… WandaVision introduced the MCU to the X-Men?

The first two episodes (and presumably the rest) are jam packed full of clues about the future of the Marvel Cinematic Universe. If you read the comics, you’ll recognize some possibilities for some of the characters. If you read basically any Marvel Comic in the latter half of the year 1996, you’ll remember a universe-wide series of events that could very well be mirrored here in 2021 with WandaVision and the fallout after Avengers: Endgame. But it won’t.

The following includes some MAJOR spoilers for both WandaVision (just the first two episodes) and the entire sequence of events that includes and surrounds the Marvel Comics entity known as Onslaught. Onslaught exists in Marvel Comics and won’t likely make the crossover to the Marvel Cinematic Universe, so if you’re never going to read the comics, no worries!

Both The Vision (aka Vision) and Wanda Maximoff (Scarlett Witch) have abilities derived from the Mind Stone. This is one of the Infinity Gems – the Infinity Gem that originally gave life to Vision.

WandaVision apparently takes place after Avengers: Endgame and is the first of next series of events in the Marvel Cinematic Universe (Phase Four). Here’s where we diverge from what Marvel Studios likely plans and what I’d love to see Marvel Studios do.

Wanda and Vision will likely realize they’re being manipulated by Mephisto. Mephisto’s name appears in a document about the Tesseract that appears in the first Avengers movie. It’s also rumored that Mephisto will appear in WandaVision, played by Evan Peters. This would be the ideal time to allow Peters to cross over into the MCU as the best version of Quicksilver – but… this rumor makes that idea rather unlikely. 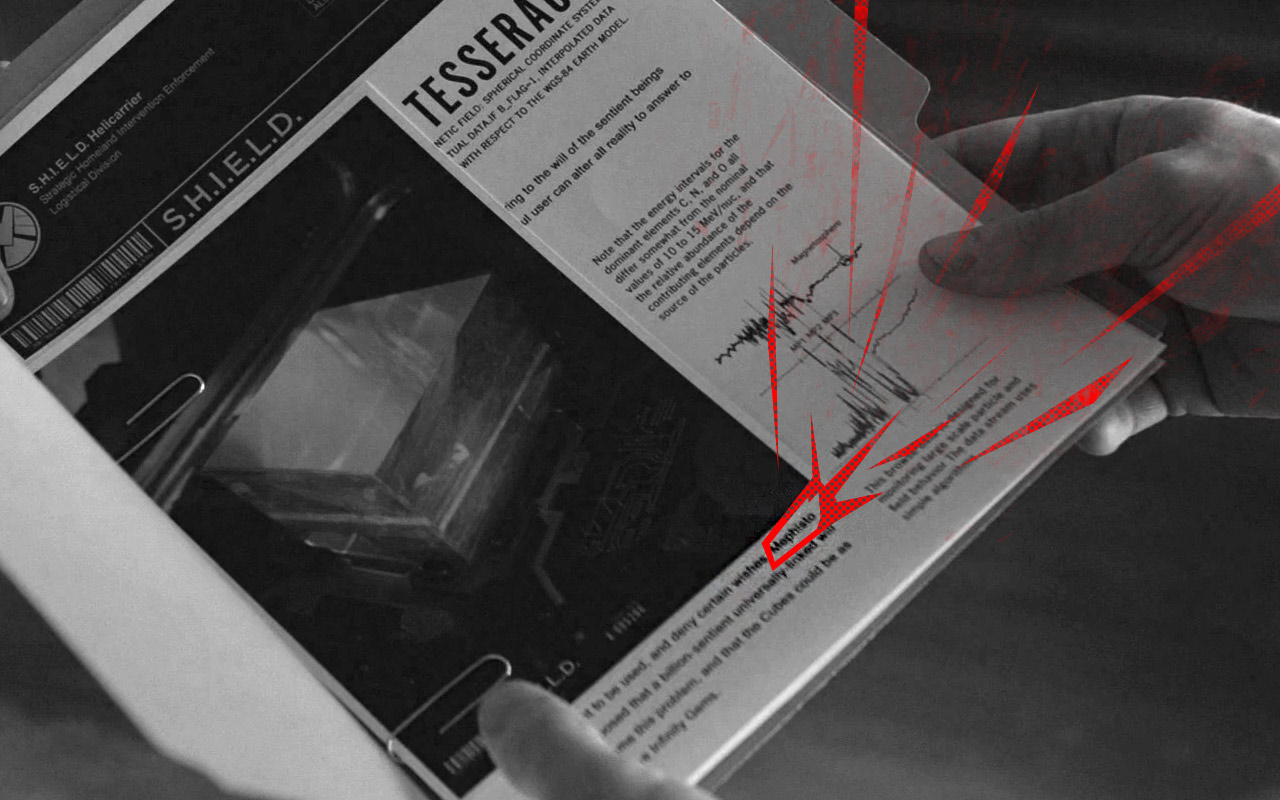 Wanda and Vision will likely break out of this reality/illusion and explode unto the future in a manner congruent with that of the 2022 movie Doctor Strange and the Multiverse of Madness. 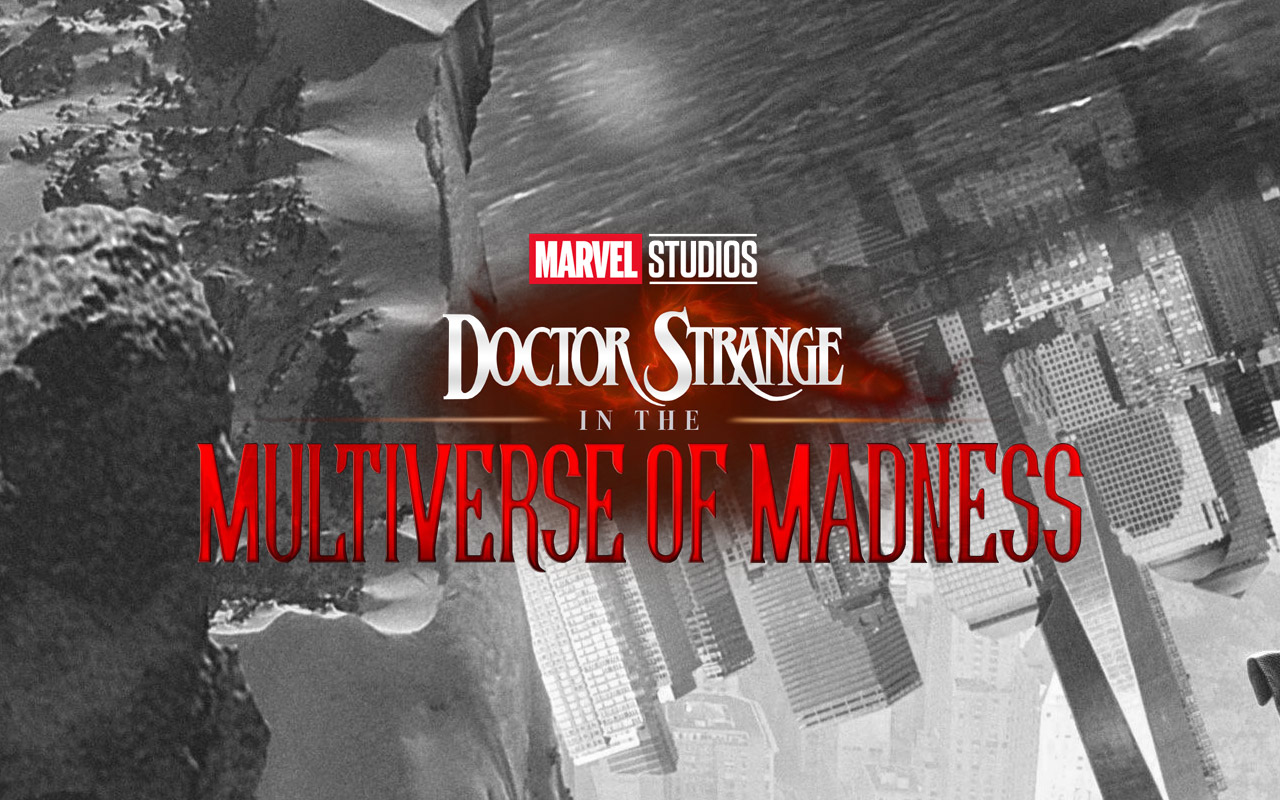 What I’d love to happen instead

I’d love WandaVision to be a pocket reality created by Wanda in the years following Thanos successful bid to snap half the population of the universe out of existence. Imagine Wanda took a page out of Franklin Richard’s book and found a way to save that half of the universe, placing them in this TV-verse – becoming lost in said universe in the process.

And since we’re not restricted by what’s likely, I’d love THEN for an introduction to the X-Men character MOJO! 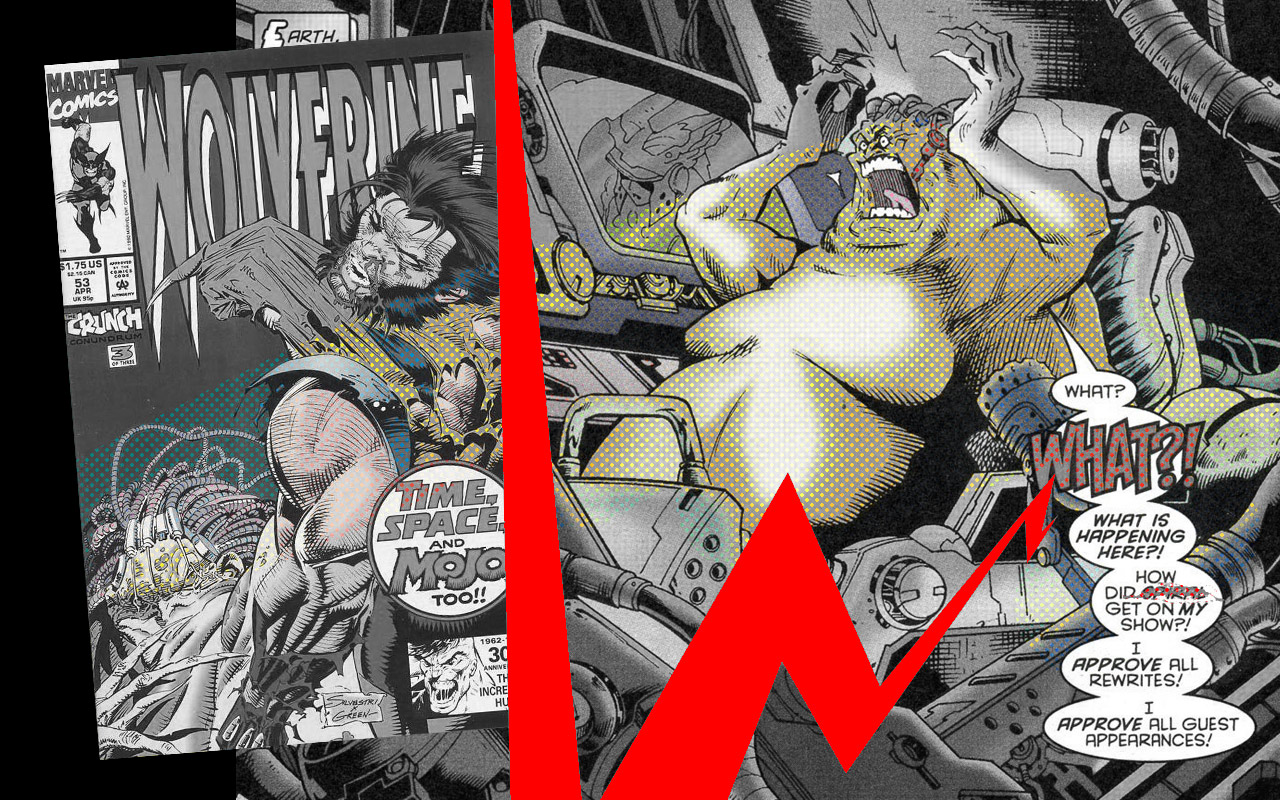 Mojo would find this pocket universe of half beings in the universe living their lives in TV land, and takes up the controls since Wanda’s gone completely oblivious. Mojo could then merge the lot with the X-Men Cinematic Universe – which, itself, has been going through timelines and alternate realities aplenty anyway.

Maybe we’ll get to see all this happen in an episode of the show “What If…?” If nothing else it’d still be less insane than the Marvel Comic “What If…” number 34: “What if… No One Was Watching The Watcher!”