This morning we’re running down our wants for Google’s next developers conference, starting with what’s already been asked for and ending with what we’d be surprised by. Two of the most discussed bits thus far that we’ve seen thanks to Reddit and The Verge are a real iMessage competitor and a new camera app. A decent camera app. One that’s not just general for the masses. And what about an iMessage competitor? Don’t we already have enough message apps?

According to Reddit user D5300, no, we do not have enough message apps yet. We need Google to create a messenger program that serves as a base for all Android devices, using SMS abilities and seeming to be the only option for users – like iMessage is for Apple device users.

When you own an iPhone, you use your Messages app. You just do. It’s there – it’s what you use. You don’t think twice about it. What’s a bummer for everyone you know that doesn’t use an iPhone is the inability to see some of the content you send – especially if they’re using Google Voice for their phone number, or don’t have the ability to see your emoji-laden text messages.

What could Google do to combat this? Apparently make their own walled garden. We’ll see about that.

Then there’s a new camera app. For now we’ve got something relatively basic. Have a peek at our most recent Android Google Camera app update article to see how basic it really is. 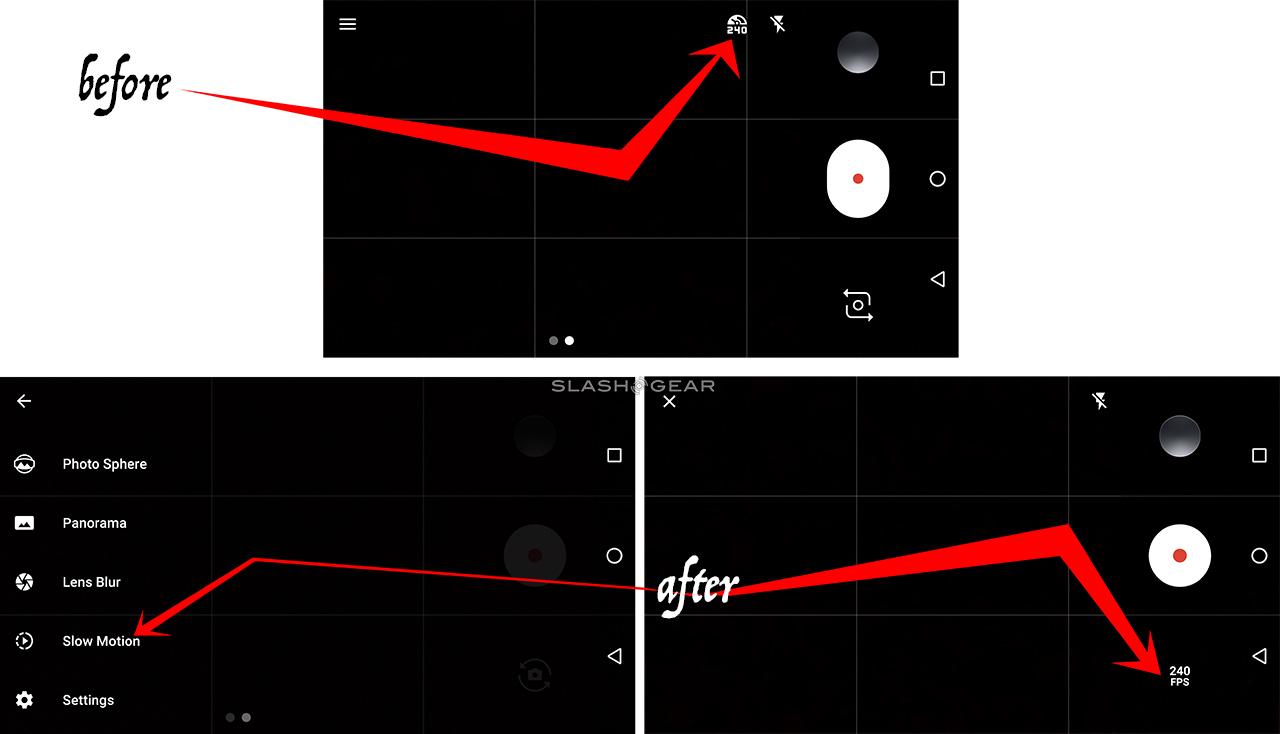 Why can’t Google create something great?

Why not make an app like Samsung’s, where new “lenses” can be downloaded via the Google Play app store? Wouldn’t that be neat?

Or would that be too similar to what Microsoft has with Windows Phone?

Make every Chromebook worth 10x what it is today by allowing Android apps to be downloaded and run in a window. This is not a new idea, and it’s entirely possible Google will enable it at last at Google I/O 2016.

A Google VR headset that runs Android and focuses on mixed-reality apps (augmented reality or virtual reality or in-between) like the new Pokemon Game. Imagine that!

It’s really easy to see when you consider what Google already has in place.