Weird Al’s 7th of 8 music videos released this week in support for his album Mandatory Fun gets down and funky with celebrities of all kinds. Not directly, of course, as this video makes good pals with “Lame Claim to Fame”, a song that’s all about The Weird One’s many associations with the most amazing people in the world – famous people!

Bonus points if you saw the Dr. Demento appearance without being prompted by this sentence! Even more obscure than Demento himself is the referential musical style Al adopts with this song, that of a rock and roll group from North Carolina called Southern Culture on the Skids. 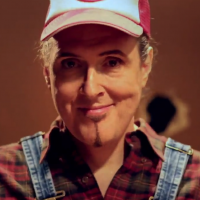 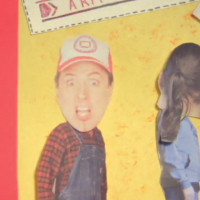 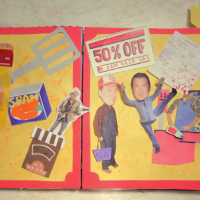 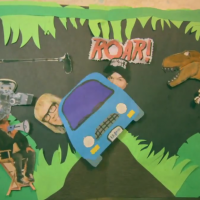 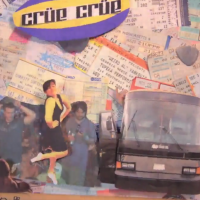 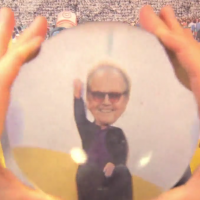 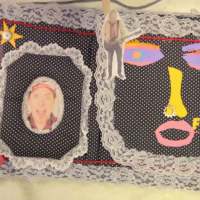 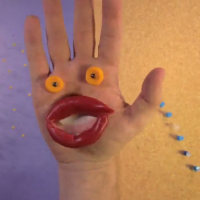 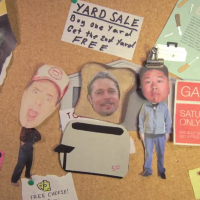 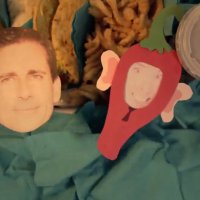 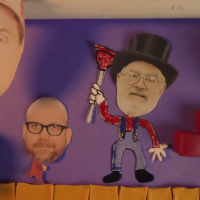 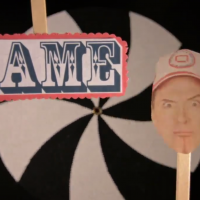 Have a peek at the #8Videos8Days tag to find the rest of the videos or just dive right in here on SlashGear. Our Weird Al tag portal is ready to roll with the whole collection – 7 down, 1 to go!