It’s time to roll hard with Weird Al once again with Iggy Azalea’s “Fancy”, this time kicking your house up to code with a parody called “Handy.” This video is the first of the pack that’s directed by Weird Al himself – you’ll find each of the previous videos to have been created by a 3rd party.

Fun fact: your humble narrator used to refurbish houses and fix up oddities just like you’re seeing our comedic hero do below. Near and dear to my heart is the ability to replace a toilet or rip out some drywall, so it’s a more than welcome bust-up we see today presented by The Weird One. 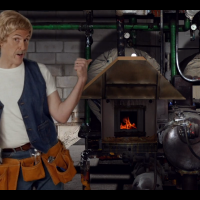 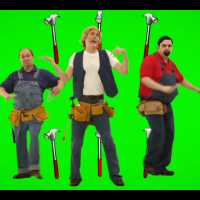 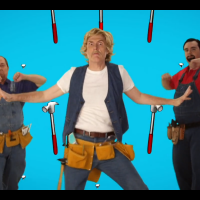 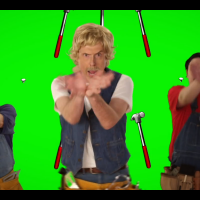 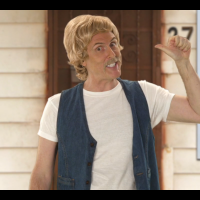 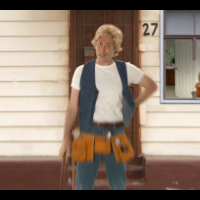 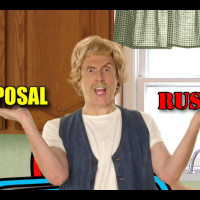 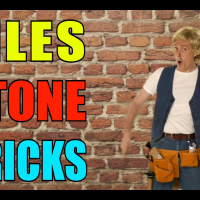 This is the fourth of 8 releases from Weird Al in his #8Videos8Days campaign for his new album. The album goes by the name Mandatory Fun and is currently the number 1 selling album on iTunes. Beat that, every person Weird Al parodies. This is just like the time Bad Hair Day came out and beat Coolio.

Have a peek down in the SlashGear Weird Al tag portal for more action throughout the week. If you’ve not listened to the album yet, by all means – get off your bumper and make it happen!