Waymo is pulling the plug on its ambitions to be a LIDAR supplier, with the autonomous vehicle company set to be the only customer for its homegrown sensor tech. LIDAR – or light detection and ranging – sensors have become commonplace in developing self-driving vehicles, though Waymo had hoped to push adoption of the technology in other industries.

LIDAR’s value is in how it builds a real-time map of up to 360-degrees around the sensor. By sending out laser pulses and then measuring the time taken for them to be reflected back, the sensor can create a so-called point cloud of the topography of what’s nearby. Software can then use that to help distinguish traffic, pedestrians, and other possible hazards.

The downside to LIDAR has been price, though advances in solid-state technology have helped shave that away. Alphabet’s Waymo – spun out from Google into a standalone business – had aimed to accelerate that process by building a market for its in-house sensor designs. While it wouldn’t sell to other autonomous car companies, Waymo hoped to find customers among firms and research teams working on robotics, farming, and other industries where advanced sensing was important. 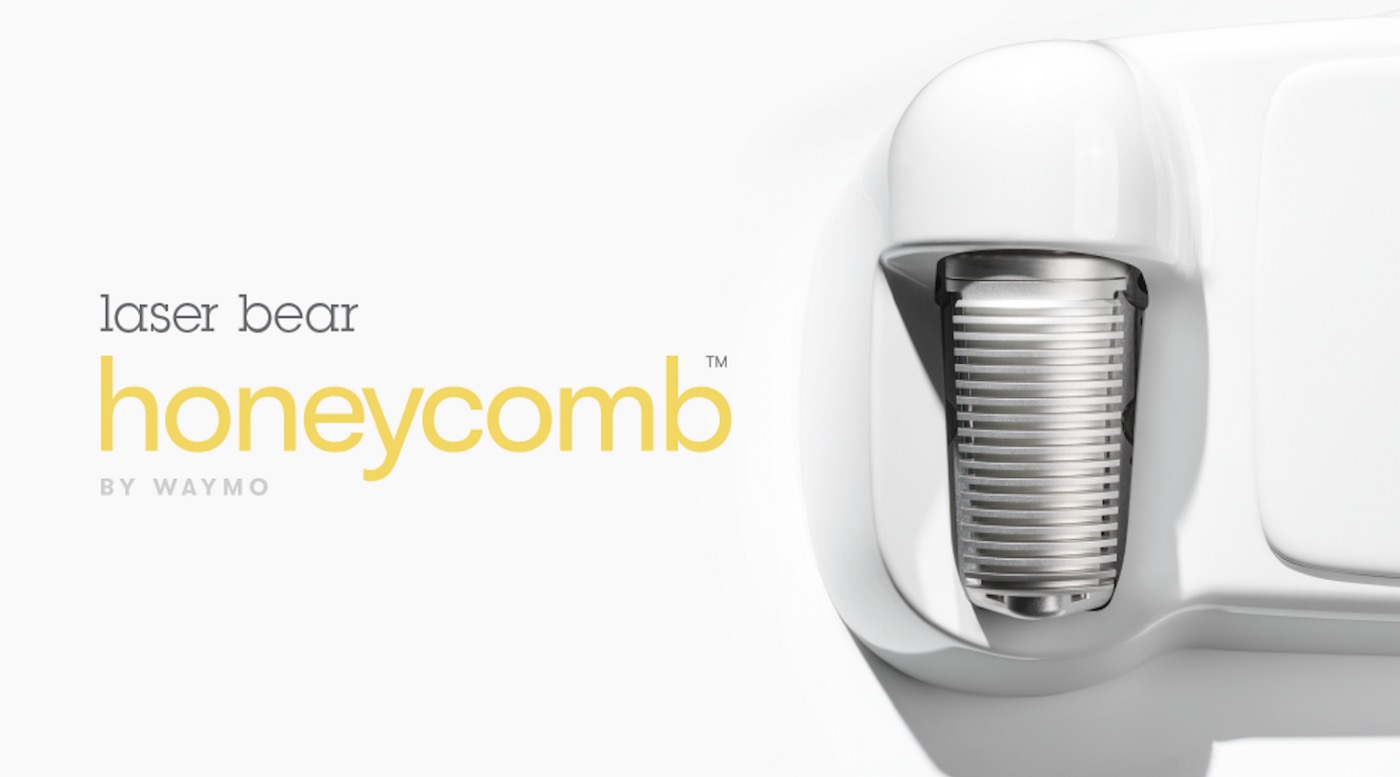 That started back in 2019, with the LIDAR that Waymo refers to as Laser Bear Honeycomb. One of a number of sensors that the company created for its fleet of autonomous vehicles, it boasts a particularly wide field of view: 95-degrees vertically, and 360-degrees horizontally. “That means one Honeycomb can do the job of three other 3D sensors stacked on top of one another,” Simon Verghese, head of Waymo’s Lidar Team, said back in 2019.

For Waymo’s vehicles, the Honeycomb sensor is mounted in the bumpers. It has a minimum range of zero, allowing it to spot objects up close to the self-driving cars, but which could also have been useful for industrial robots needing to coexist closely with human workers.

“Offering this lidar to partners helps spur the growth of applications outside of self-driving cars and also propels our business forward,” Verghese said in 2019. “We can scale our autonomous technology faster, making each sensor more affordable through economies of scale.” 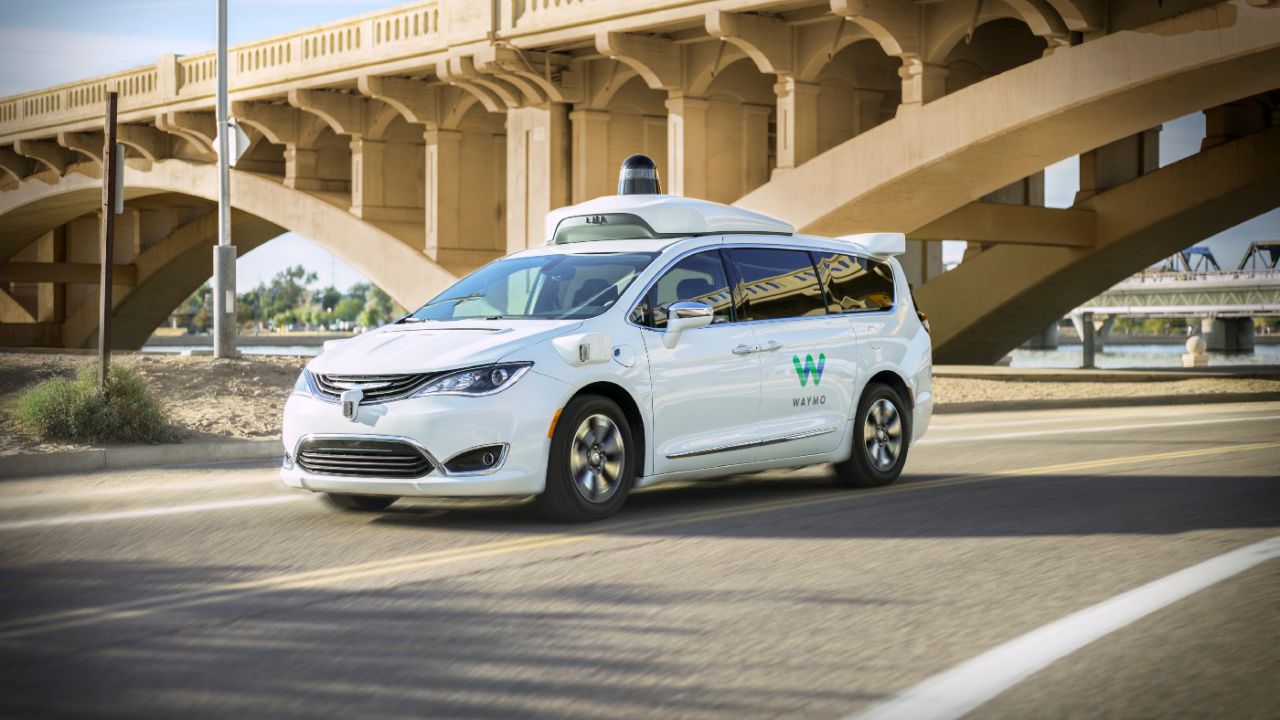 Now, though, Waymo is abandoning its sales idea. “We’re winding down our commercial lidar business as we maintain our focus on developing and deploying our Waymo Driver across our Waymo One (ride-hailing) and Waymo Via (delivery) units,” a spokesperson for the company told Reuters.

It’s unclear why Waymo opted to end sales, though one possibility is that demand for the Honeycomb sensor did not meet the company’s expectations. Waymo will continue to develop its Laser Bear range in-house, though is also expected to look to third-party options as well as it pushes toward commercialization of its autonomous business. Currently that’s the Waymo One ride-hailing service available in some sections of metro Phoenix, AZ, and which is expanding to an invite-only service in San Francisco, CA. Waymo will not be charging for the rides it offers in San Francisco.