There’s really nothing like what we’ve experienced with Watch Dogs mobile app “ctOS mobile” out in the wild today. Because of this, it’s difficult to describe what we’ve seen and experienced relative to any other similar experience, save Watch Dogs itself. Lucky for you, we were allowed to do a bit of filming in the field.

Watch Dogs is a game in which you’re in a rather open sort of sandbox situation, running or driving through a futuristic Chicago with your hacking skills and a number of traditional weapons to back you up. In this mobile app delivery ctOS mobile, you’re given the power to take command of a helicopter. 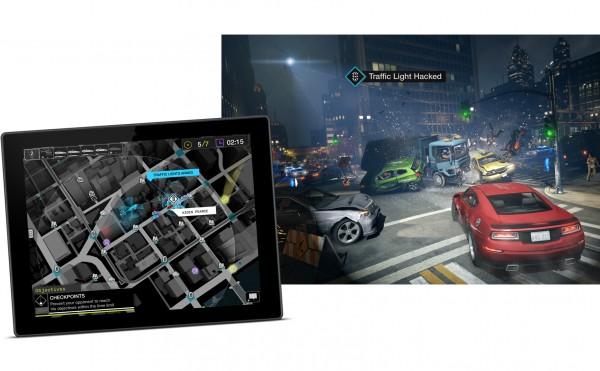 From the perspective of the Android or iOS (no further platforms announced at this time) tablet, you’re seeing an overhead map of the city. This map is nearly identical to the sort of map you’ll see in the game on your PlayStation 3, PlayStation 4, Xbox 360, Xbox One, or PC.

From this map you’re attempting to find and follow another player. A number of games are included in this 1-on-1 action sequence, including a track the other player must follow and a countdown meter with time within which they’ll have to keep out of your sights. Above you’ll see more than one example from the perspective of the tablet. 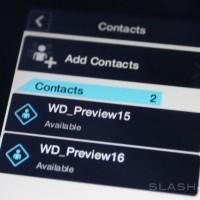 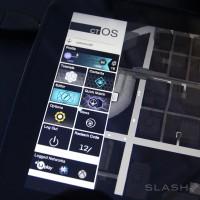 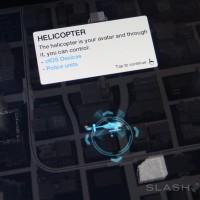 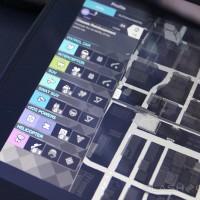 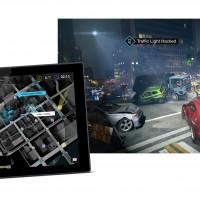 At this time you’ll not be able to see the display of the game from the other perspective because the demo we worked with was not the final version of the game. You’ll see more first-impressions of Watch Dogs from the PlayStation 4 in the timeline below.