This morning the folks at Ubisoft confirmed the existence of Watch Dogs 2. This game will be the direct descendant of the first Watch Dogs game – which we reviewed many moons ago – and will take place in the San Francisco Bay Area. This is a game about hacking. You live in a futuristic version of San Francisco where all devices are connected and your smartphone can access essentially anything – private information about your enemies included. You’ll use your hacking abilities to cause chaos and solve missions.

This game has been in production for “over two years” and has been developed by the “original creative team behind the Watch Dogs brand.” What that means, exactly, we can’t entirely be sure – we can fairly easily assume that it means that this game will be very similar to the first in many respects.

Which could be a good thing.

“In Watch_Dogs 2, we’re excited to give players a captivating storyline with engaging characters that offers deeper, more meaningful hacking options, a greater variety of gadgets and weapons and a brand new seamless multiplayer experience that will appeal to fans of the original Watch_Dogs as well as players new to the brand.”

Above you’ll see the first Cinematic Trailer and below you’ll be introduced to the new hero of the franchise.

You can choose to use the term Watch Dogs or Watch_Dogs – whichever you do so choose. We’ll be sticking with the non-underscore version of the name.

Next you’ll find the full break-down of the game as presented by Ubisoft. This city will seem a lot more ALIVE than games that’ve come before it. Cross your fingers for chaos.

This game will be released on November 15th, 2016, gods be willing, for PlayStation 4, Xbox One, and Windows PC. 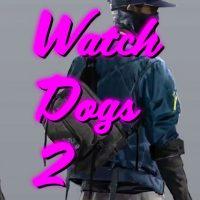 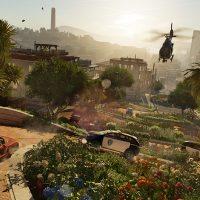 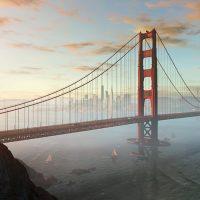 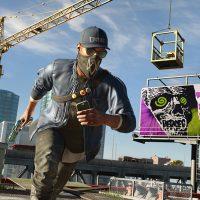 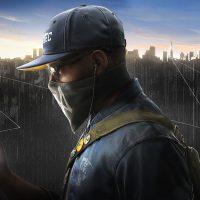 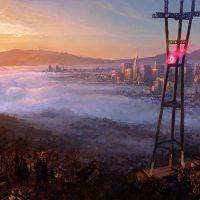 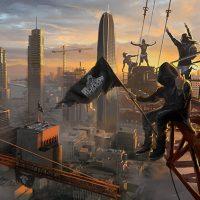 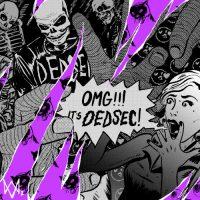 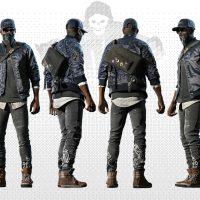 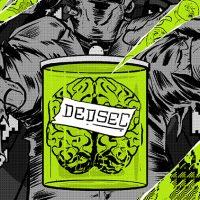 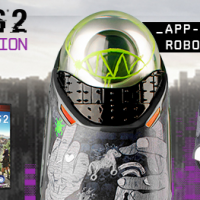 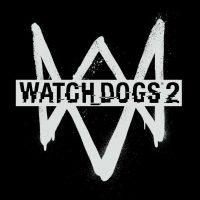