Joining yesterday’s reveal of the Slate and Folio smartpads, Wacom is back at it today, announcing something of a refresh to its Intuos pen-and-tablet line. From a hardware perspective, not much is changing with the launch of the Intuos 3D, as users will still be getting a medium-sized Intuos with a 6-inch by 8-inch active area. The real shake up comes in the form of partnerships that transform the Intuos into a product designed to be an all-in-one solution for those looking to create and eventually publish or print 3D designs.

The most significant team up comes from Pixologic. One of the major differences between the Intuos 3D and previous Intuos releases is that Pixologic’s ZBrushCore application is included as pack-in software. Wacom and Pixologic say that ZBrushCore is based on the same foundations as ZBrush, a professional-level application that’s used by game designers, animators, and 3D modelers.

If you’ve never tried your hand at 3D design but want to get started with the Intuos 3D, Wacom has you covered there too, offering up tutorials and online training that will introduce new users to the realm of 3D design through the Intuos 3D. 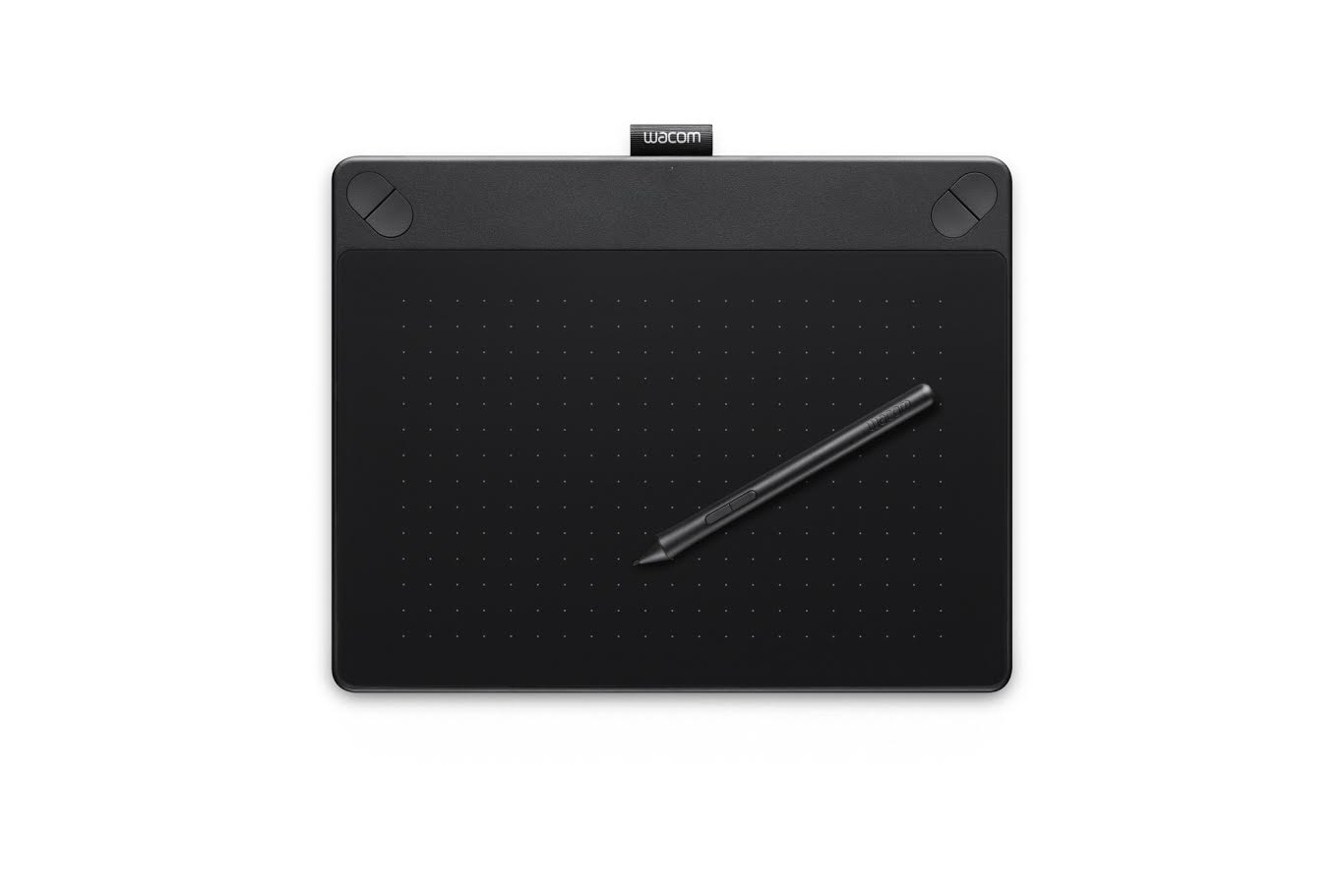 Wacom’s other partnerships come in when designs are finished, teaming up with both Sketchfab and Shapeways. Should users want to get their designers turned into a reality, they can send their designs off to Shapeways to have them printed. For those who’d rather publish their designs on the web, they can take advantage of offers from Sketchfab. Wacom says that special offers from both companies are included with the purchase of an Intuos 3D, but didn’t really elaborate on what those offers entail.

Wacom’s Intuos 3D will be launching in late October at a retail price of $199.95. Wacom says the Intuos 3D will be available online through the company’s own website and Amazon, or through a number of consumer electronics retailers across the globe.