Volkswagen has tripled its stake in a solid-state battery specialist, counting on high-density batteries that promise longer range and shorter charging times being the key to driving EVs into the mass market. The German automaker had already taken a stake in US company QuantumScape, worth more than $100 million. Now, it’s adding up to $200 million more.

“The goal is to drive forward the joint development of solid-state battery technology,” Volkswagen Group said today of the investment news. “In the future, solid-state batteries are expected to significantly increase range and shorten charging times further.” 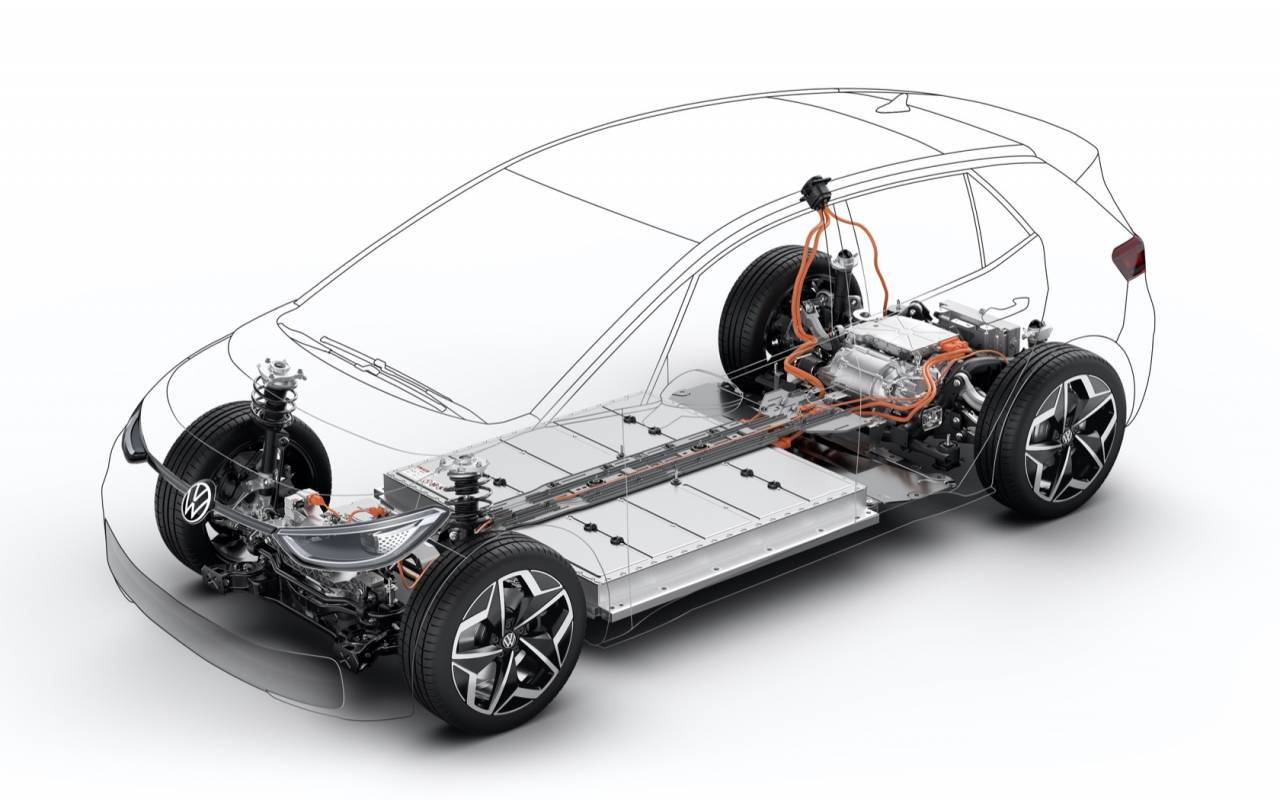 “Volkswagen is taking e-mobility to the mainstream. A strong position in batteries is a decisive factor in this regard,” Frank Blome, Head of the Battery Cell business, Volkswagen Group Components, said of the new investment. “We are securing our global supply base with efficient producers, gradually building up manufacturing capacities and driving the development of cutting-edge solid-state battery technology. Our focus in this context is on long-term strategic partnerships.” 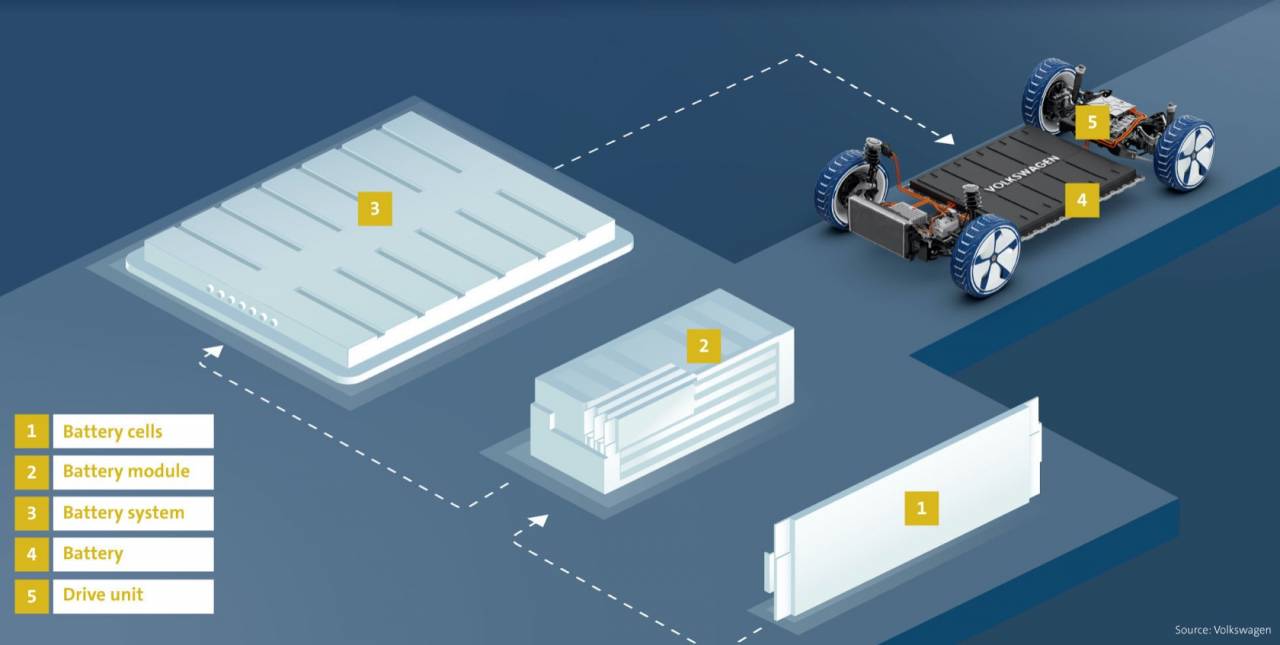 As you’d expect, then, we’re unlikely to see solid-state batteries show up in production VW vehicles any time soon. Though the automaker does believe they’ll eventually be ready for the sort of large-scale production it would require – and has demonstrated them outputting automotive-levels of power, albeit in a lab situation – the challenges are still considerable. If all goes to plan, VW and QuantumSpace hope to set up a pilot plant for production experiments, with the roadmap for that likely to be announced later this year.

Solid-state batteries use solid electrodes and a solid electrolyte, unlike lithium-ion batteries which use a liquid electrolyte. QuantumSpace and VW aren’t the only companies exploring that potential for EVs, mind. BMW, Honda, Nissan, Dyson, and others have all said they’re working on the next-generation batteries.

Volkswagen has previously said that it intends to add 75 new electric vehicles to its various brands – including VW, Audi, Porsche, SEAT, and others – over the next 10 years. Many will be based on the MEB platform, a highly-flexible architecture intended specifically for EVs.