VW is showing off a concept version of a zero emissions SUV that it plans to have on the market in 2020. The I.D. Crozz II will follow the first car in the I.D. family set for 2020, the basic I.D., that promises electric mobility with a big trunk. All of the vehicles in the I.D. family will use the same all-electric architecture with driving ranges aiming for 500 to 600 kilometers (up to 372 miles). If VW is able to hit that range, it should do well in the EV market.

The I.D. vehicles will have an “Open Space” concept with all digital displays and controls and the option of fully autonomous driving mode called I.D. Pilot. VW plans to launch over 30 new EVs by 2025 and says that the I.D., I.D. Buzz, and I.D. Crozz are the three most important and high-volume vehicles in the family. That I.D. Buzz is the EV Microbus reboot that has fans hot and bothered.

The concept version of the I.D. Crozz II is on display at the IAA in Hibiscus Red Metallic. VW says that the concept points “strongly” to the production version of the vehicle. It rides on 21-inch wheels and had LED headlights along with other cool touches. The vehicle has 4MOTION AWD. 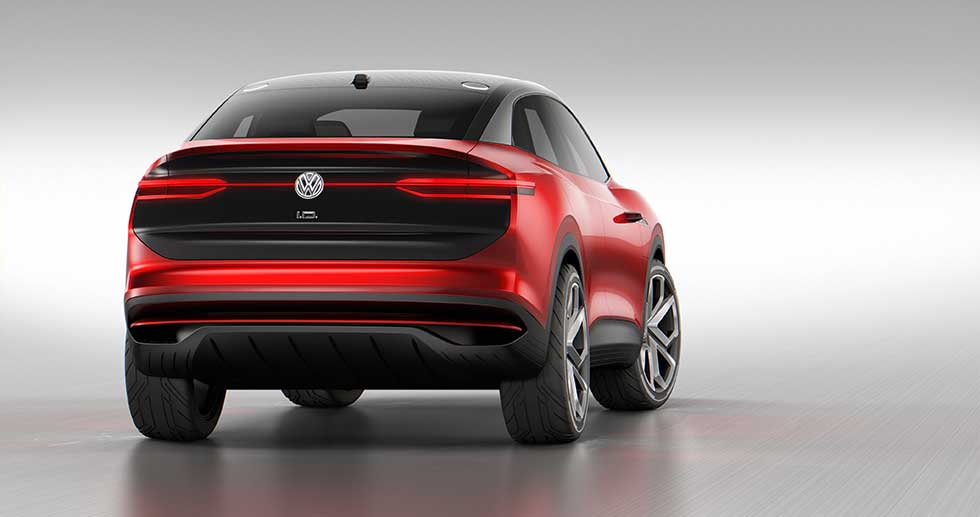 The powertrain is a 225 kW system with a top speed of 180 km/h and up to 500 km of driving range on one charge. VW says that if drivers hook it to a fast charge system with 150 kW DC output the battery can charge to 80% capacity in 30 minutes. The SUV will ditch the rear-view mirror and use an e-mirror with external cameras on sides and front of the vehicle.

Another big feature of the I.D. Crozz II is a CleanAir system that cleans outside air before pulling it into the vehicle. Other features will include extended voice control with the ability to open and close doors and activate the autonomous driving feature with your voice. The vehicle also has smart lights to show when the vehicle hears voice commands. An AR Head-Up display shows all driving overlaid on the drivers field of view including speed and navigation detail. All four passengers will have access to some vehicle controls for climate and infotainment via controls on the door panels. 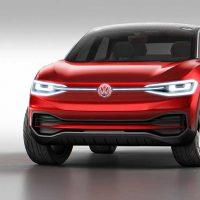 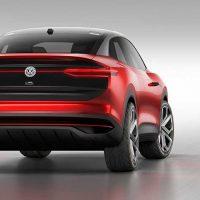 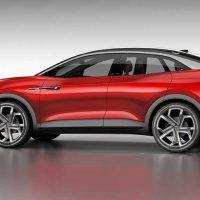 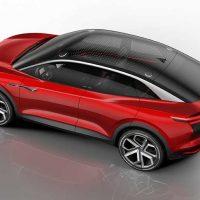 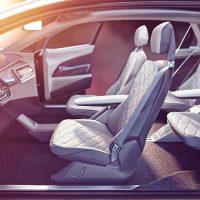 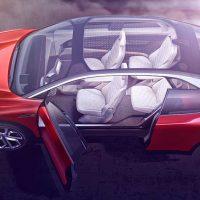