VW Golf production ends for US – Here’s what comes next

Volkswagen is ending production of the US-spec Golf, calling time on its iconic hatchback, though it won’t be the last of the nameplate in America. Perennially popular, the Golf has seen almost 2.5 million sales in the US since VW first launched it in the market back in 1974.

Now, though, VW’s focus is changing, and electrification is arguably the biggest motivator. Though the Golf offered an early taste of the automaker’s EV plans in the US, the e-Golf was a fairly short-lived car, and predated the new MEB all-electric platform.

Effectively sweeping up what might ordinarily be Golf sales in the US will be the fast-approaching VW ID.4. Volkswagen’s electric crossover will be North America’s first example of an MEB-based vehicle – given the ID.3 hatchback is only being offered in Europe right now – with more distinctive styling and a higher level of technology. 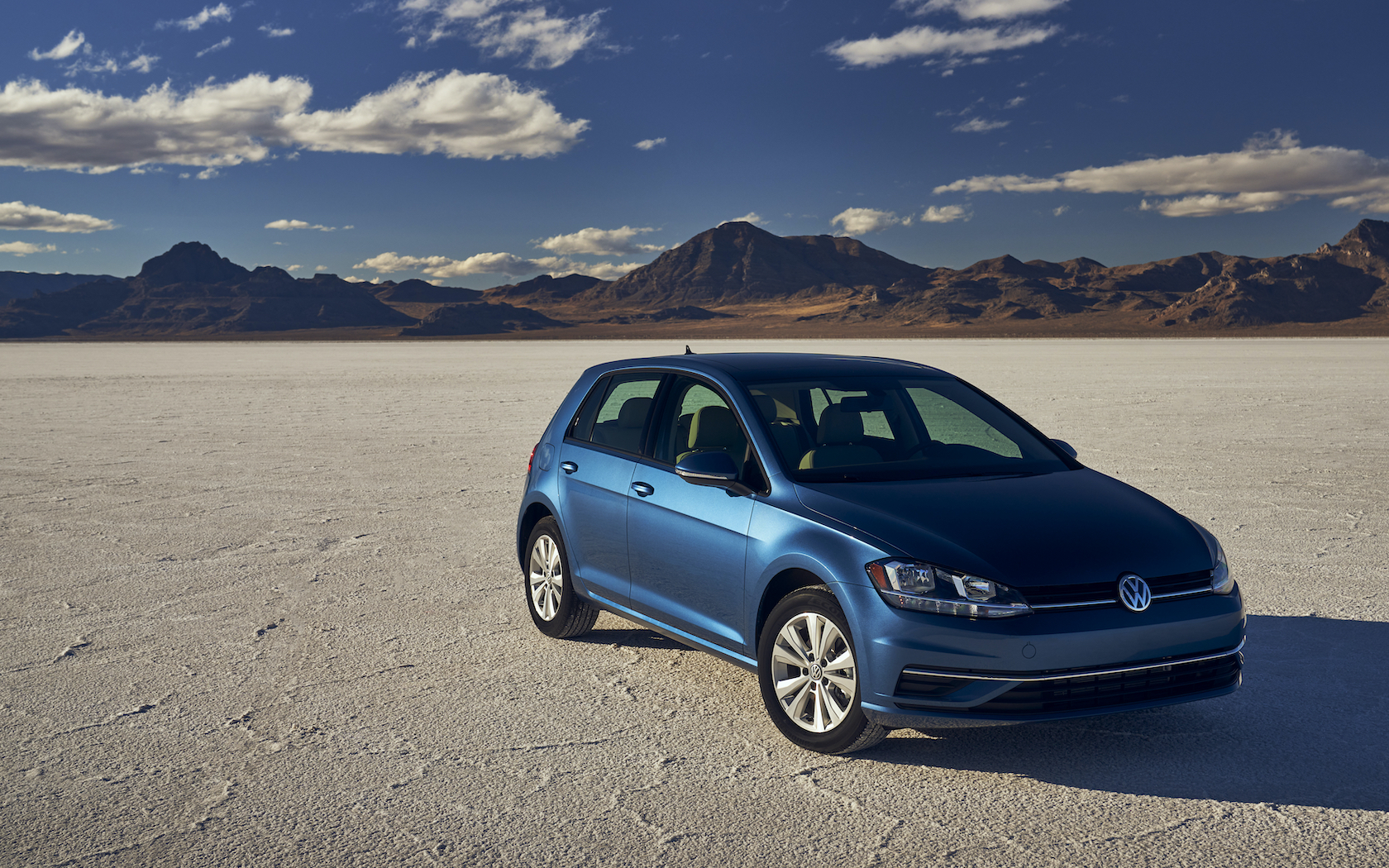 Still, it’s not the end of the Golf nameplate in the US. Come the fall, the new Mk 8 2022 Golf GTI and 2022 Golf R will arrive on American shores, offering a performance take on the hatchback. The 2022 Golf GTI will have a 2.0-liter turbocharged four-cylinder engine with 245 horsepower and 273 lb-ft of torque, with a six-speed manual gearbox as standard and a seven-speed dual-clutch automatic as an option.

The 2022 VW Golf R, meanwhile, will have a more powerful tune of the 2.0-liter engine. It’s expected to get 315 horsepower and 310 lb-ft of torque, with the same choice of transmissions. 4Motion all-wheel drive will also be included as standard, with torque vectoring and a special drift mode. 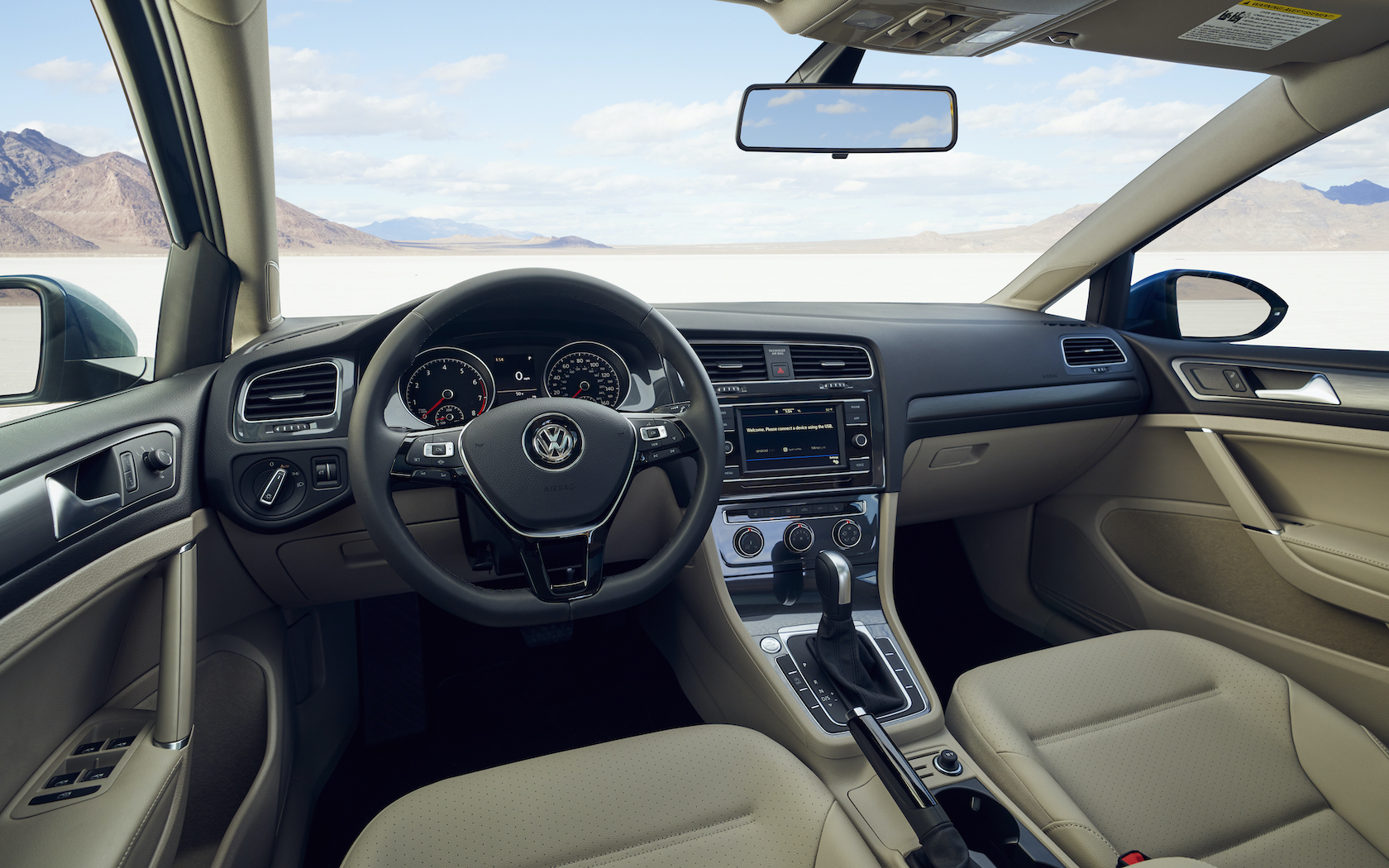 Although production of the US Golf ended at its Puebla, Mexico plant last week, VW does have a backlog of vehicles to sell through. The automaker expects that the 2021 Golf cars built there will cater to remaining demand in America through to the end of this year.

Unlike in Europe, where there are multiple configurations of Golf – and where sales of the hatchback will continue – the US gets a single trim. The 2021 Golf TSI has a 1.4-liter turbocharged engine with 147 horsepower and 184 lb-ft of torque. It can be had either with a six-speed manual transmission or an eight-speed automatic with Tiptronic, and has features like 16-inch alloy wheels, a panoramic sunroof, and leatherette seating surfaces with heated front seats. It’s priced from $23,195 (plus $995 destination) for the stick-shift, or from $23,995 (plus destination) for the automatic.