VR pants, shoes, gloves, and other things Sony has planned

Sony’s PlayStation VR system is well and away the easiest form of non-mobile virtual reality in the world at the moment. With the introduction of VR to the console world came the possibility that there’d be more than a couple splits in content – and usability. Interaction with the 3D content in a virtual reality, from your couch, in your living room – that’s the true dream. Now add a pair of pants.

In a patent filed back in March of 2015 (and just made public on May 21st, 2019), Sony Interactive Entertainment made the case for something futuristic. They called them “Dynamic gloves to convey sense of touch and movement for virtual objects in HMD rendered environments,” and they’ve got some wild ideas about what it’ll mean to dive deeper into the virtual plane. 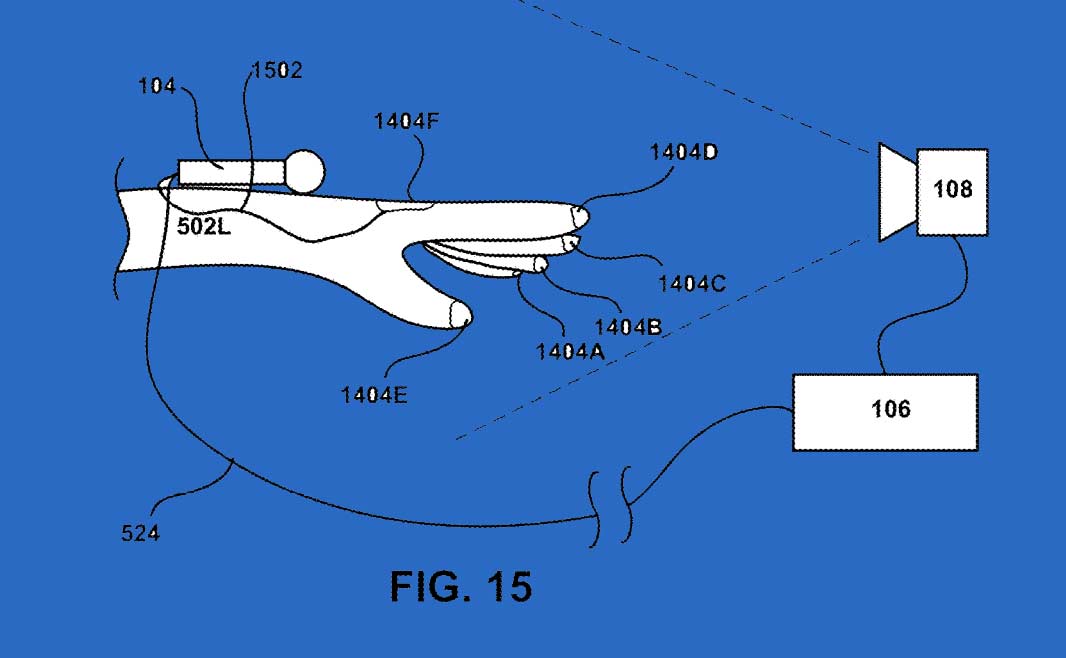 “A system and method of using a peripheral device for interfacing with a virtual reality scene generated by a computer for presentation on a head mounted display,” said the document. Sounds standard enough so far.

The document went on: “The peripheral device includes a haptic device capable of being placed in contact with a user and a haptic feedback controller for processing instructions for outputting a haptic signal to the haptic device.” Now we’re getting somewhere interesting. Haptic feedback is (in simple terms) a physical buzzing that can represent any number of different sorts of physical sensations. 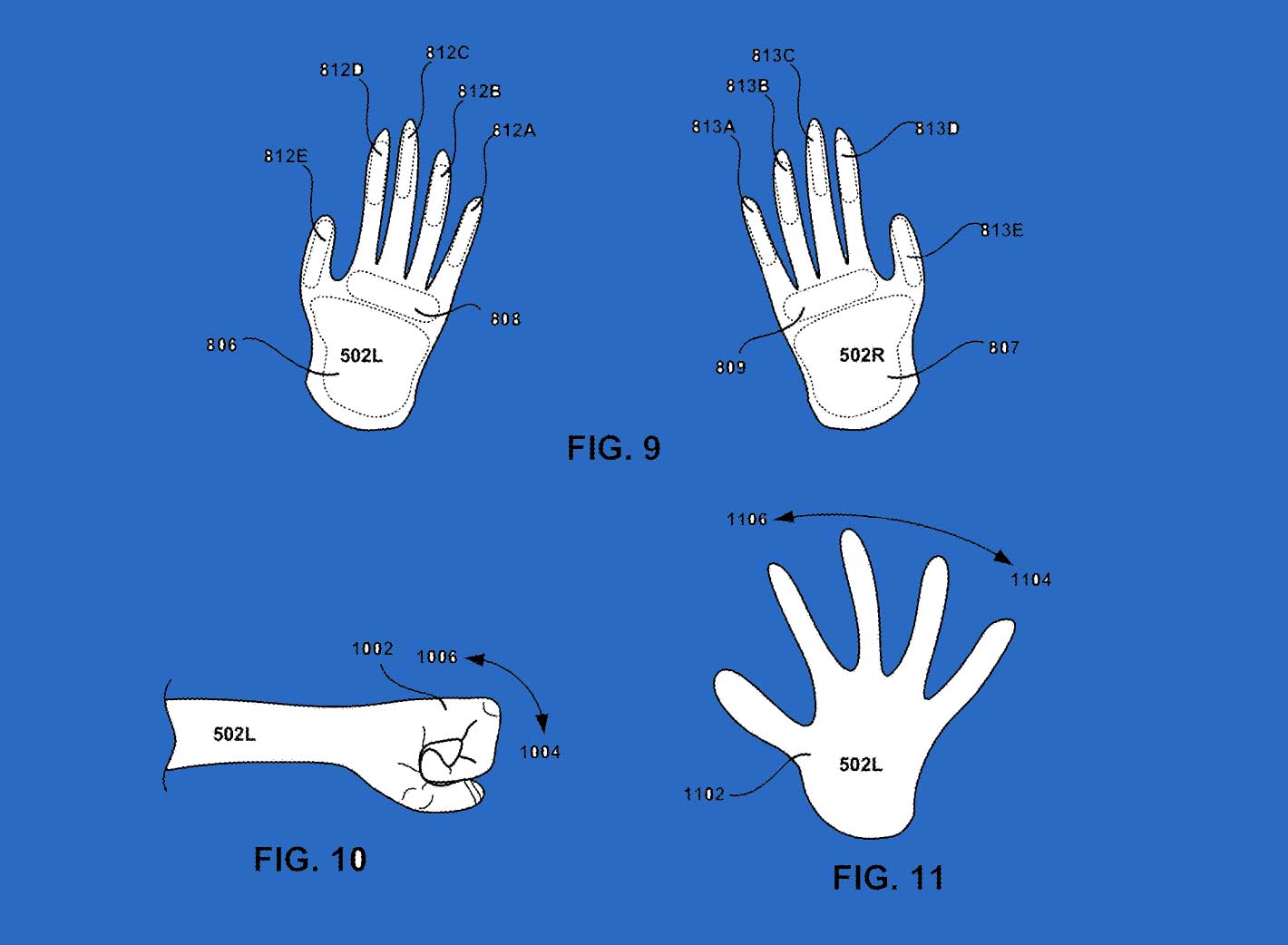 The document then describes the controller as “receiving the instructions from the computer so that haptic feedback of the haptic device changes to correspond to a user’s virtual interactions with a virtual object in the virtual reality scene as presented on the head mounted display.” So what you touch in the game is represented to you, the user, in the real world with haptic feedback.

It’s the haptic feedback device itself that’s key. Sony described technology that could be “disposed in an article of clothing capable of being worn by a user such as a glove, a hat, footwear, pants, or shirt.” 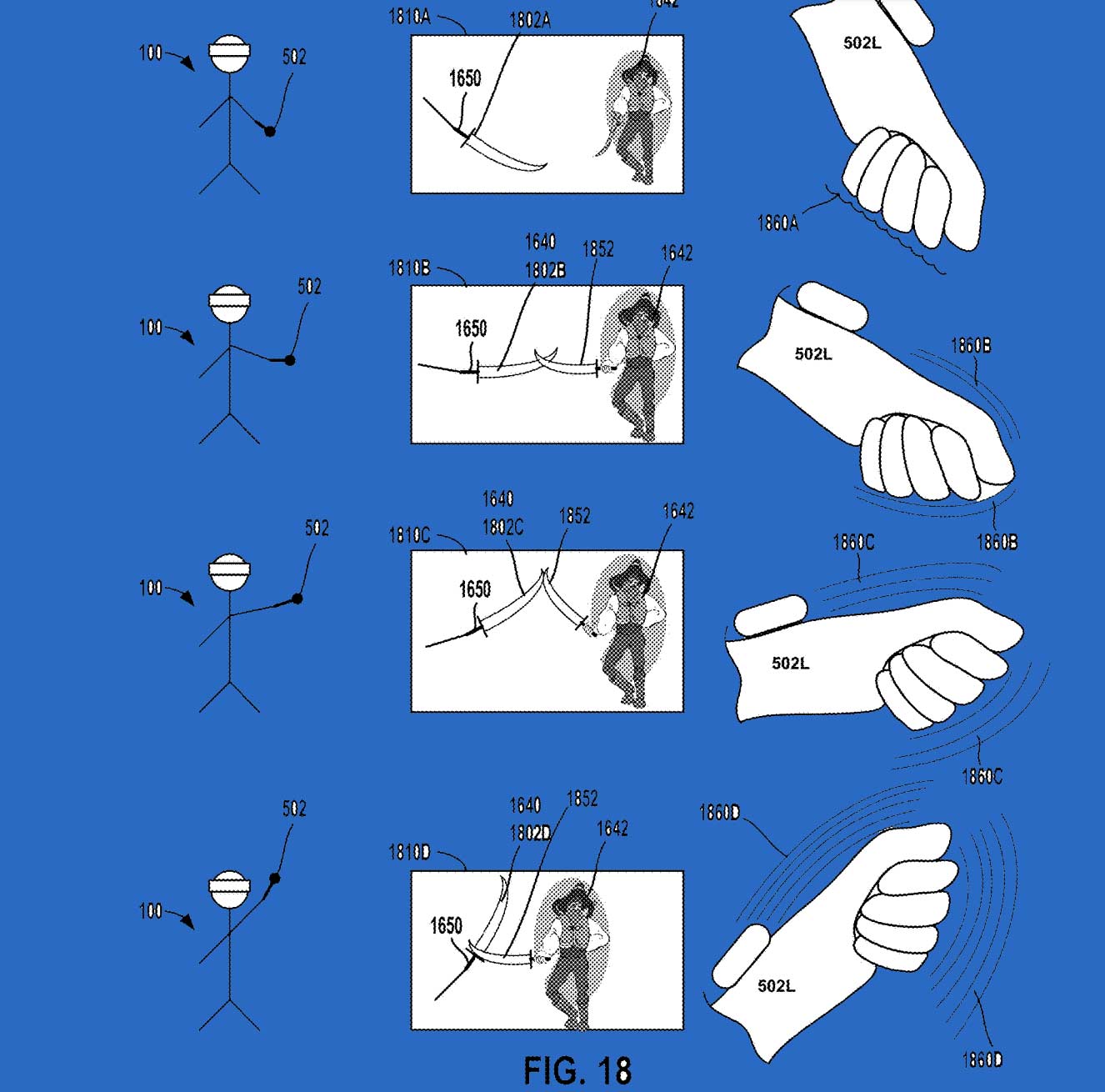 Above you’ll see one iteration of this technology in a potential in-game situation. The user has a HMD (head mounted display) aka a virtual reality headset and a controller. In the game, they see a pirate! They fight the pirate with their sword via their controller.

When swords connect, the glove rumbles, and shakes. The user feels the pang of the metal, the weight of the tool. The fight feels all the more real for the in-sync sensations aplenty. 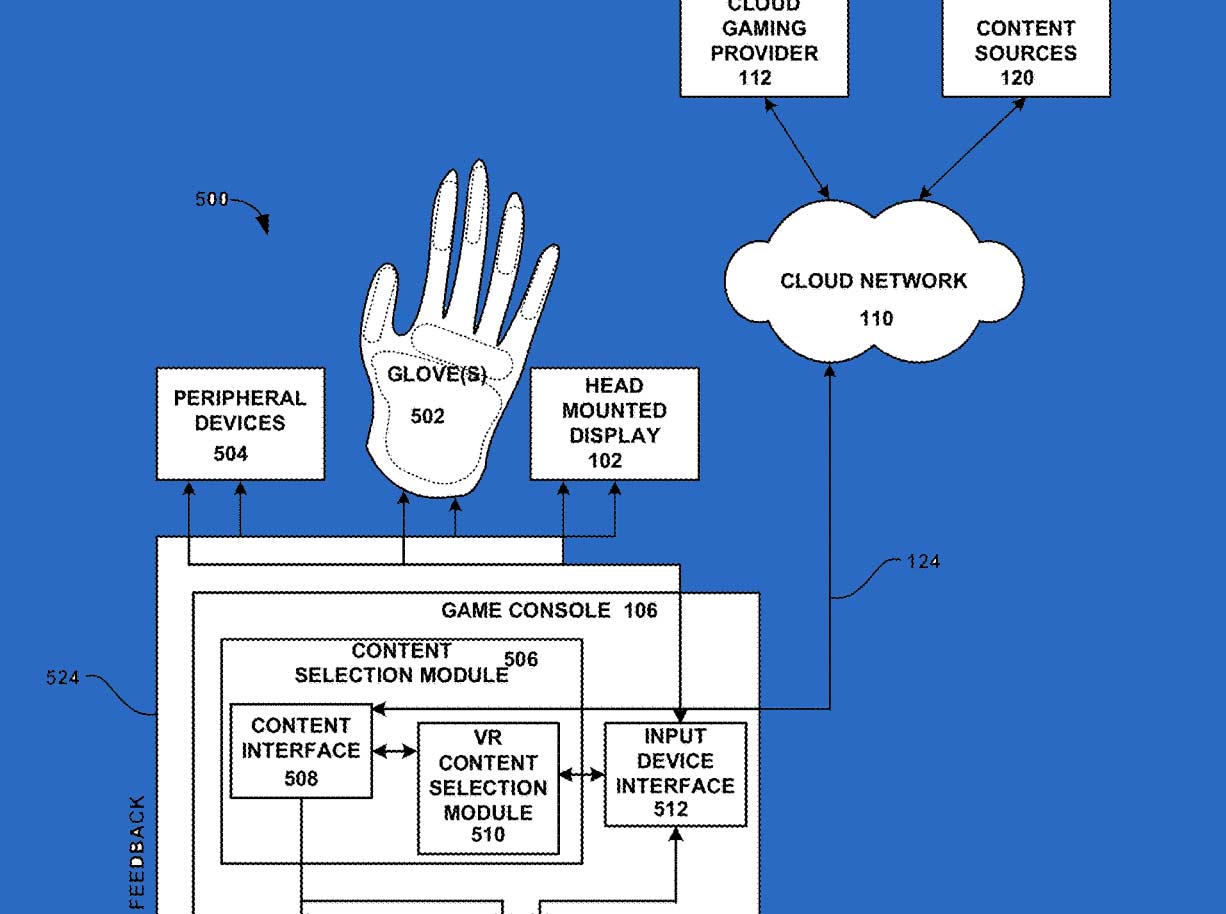 Next, we’ll see how our hero does playing Mortal Kombat. This might get messy. Stick around as we continue to dive into the universes brought to us by the many gaming companies highly invested in the future of VR – there’s no going back now! ALSO NOTE: Sony didn’t make this a reality first – not by a long shot.