Volvo has switched on its controversial top speed limit

Volvo has implemented its controversial speed limit on its new cars, limiting the top speed of its SUVs, sedans, and wagons in the name of road safety. Announced last year, the plan also sees each new Volvo come with the automaker’s Care Key, a special key that allows extra limits to be placed on the vehicle before a less experienced driver is allowed behind the wheel.

Every new Volvo purchased from today will now come with a limited top speed of 112 mph (180kph). Much like existing speed limiters – which are typically set to 155 mph on high-end vehicles – the cap is electronic rather than mechanical; Volvo’s cars will continue to offer the same horsepower and torque.

“We believe that a car maker has a responsibility to help improve traffic safety,” Malin Ekholm, head of the Volvo Cars Safety Centre, explains of the decision. “Our speed limiting technology, and the dialogue that it initiated, fits that thinking. The speed cap and Care Key help people reflect and realize that speeding is dangerous, while also providing extra peace of mind and supporting better driver behavior.” 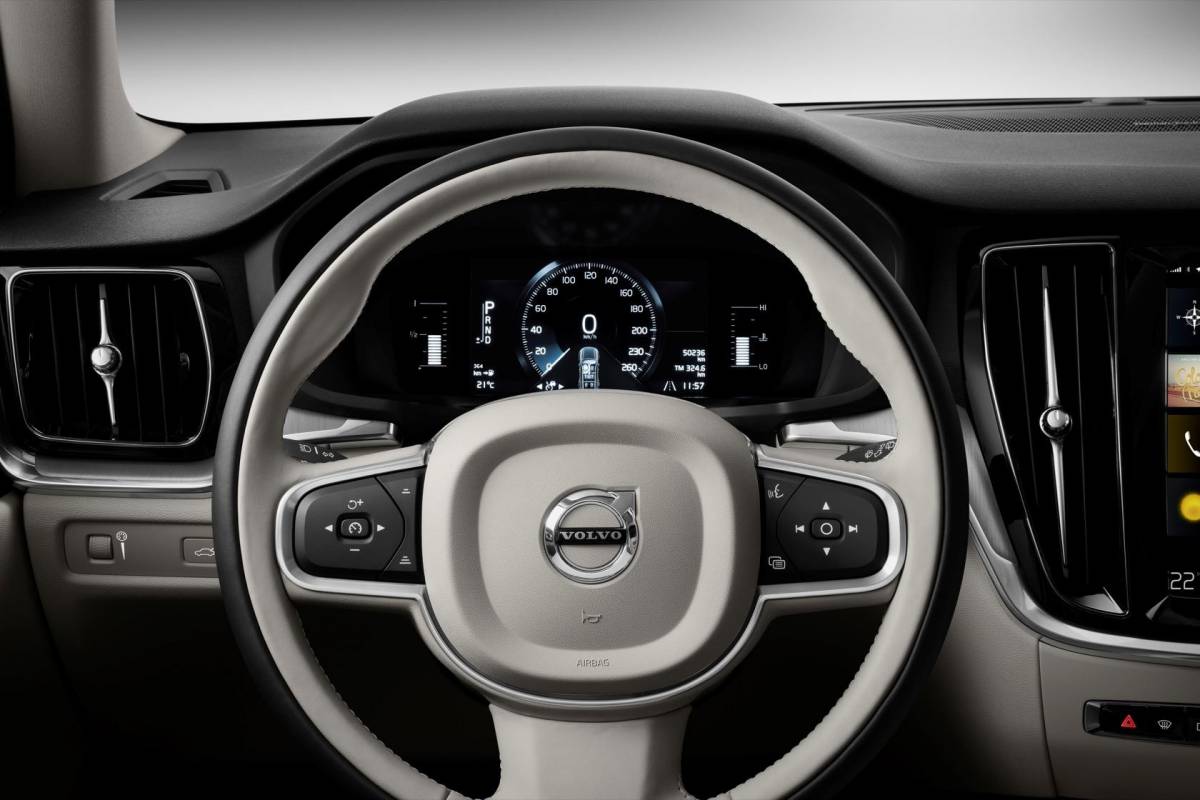 Volvo’s decision to implement a speed cap proved divisive last year, when the system was first announced. On the one hand, the automaker makes a solid argument: above certain speeds, it points out, even the most advanced vehicle safety technology won’t be enough to prevent severe injuries and fatalities in the case of a crash. That applies to those both inside and outside of the car.

At the same time, critics pointed out, it could also be seen as an overstep, with Volvo acting as a “big brother” and imposing its opinions on drivers. Other potential technologies the company discussed at the time – such as geofencing and adaptive speed control, that could further lower the top speed capabilities of a car in certain locations, such as by a hospital or school – only added fuel to that fire. 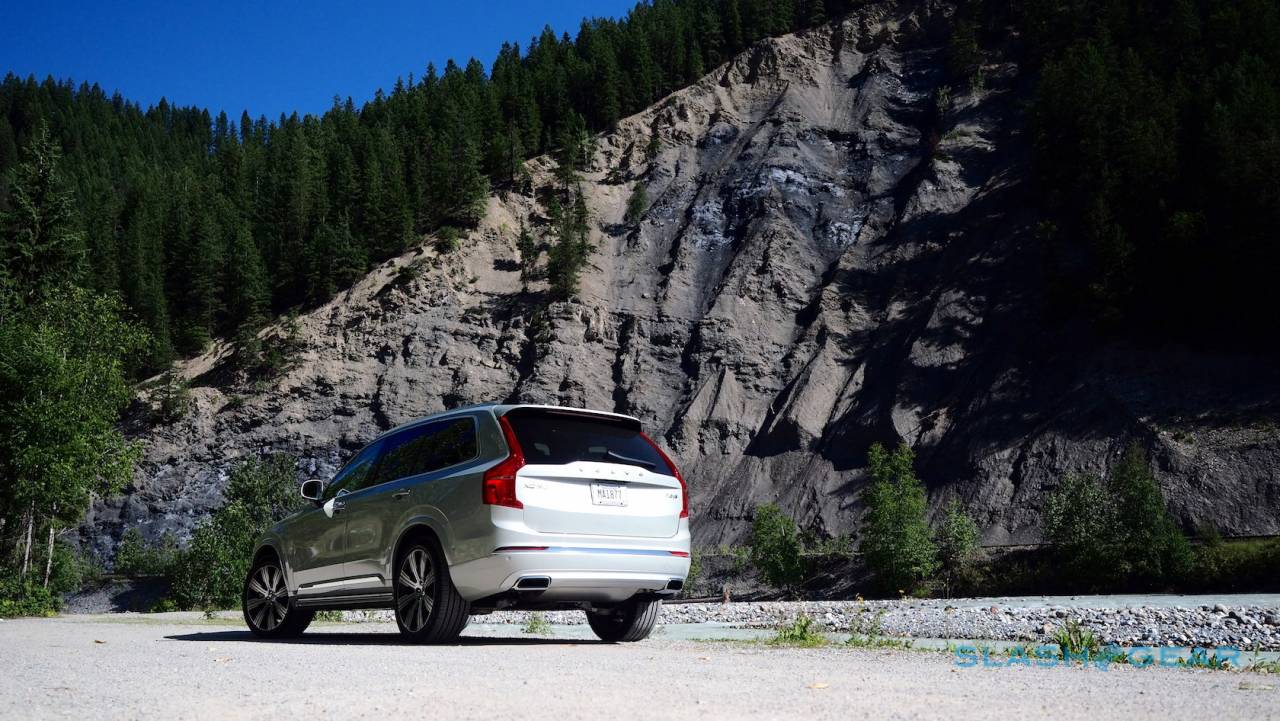 “We want to start a conversation about whether car makers have the right or maybe even an obligation to install technology in cars that changes their driver’s behavior,” Håkan Samuelsson, president and chief executive at Volvo said at the time, “to tackle things like speeding, intoxication or distraction.”

As for the Care Key, that will borrow technology we’ve seen before on other cars – albeit with different framing. Dodge’s Hellcat models, for example, come with two keys. One, finished in black, limits the maximum power from the engine of the muscle-cars and prevents certain safety technologies from being disabled. The other key, finished in red, places no such limits, and in the process leaves the decisions to the driver. 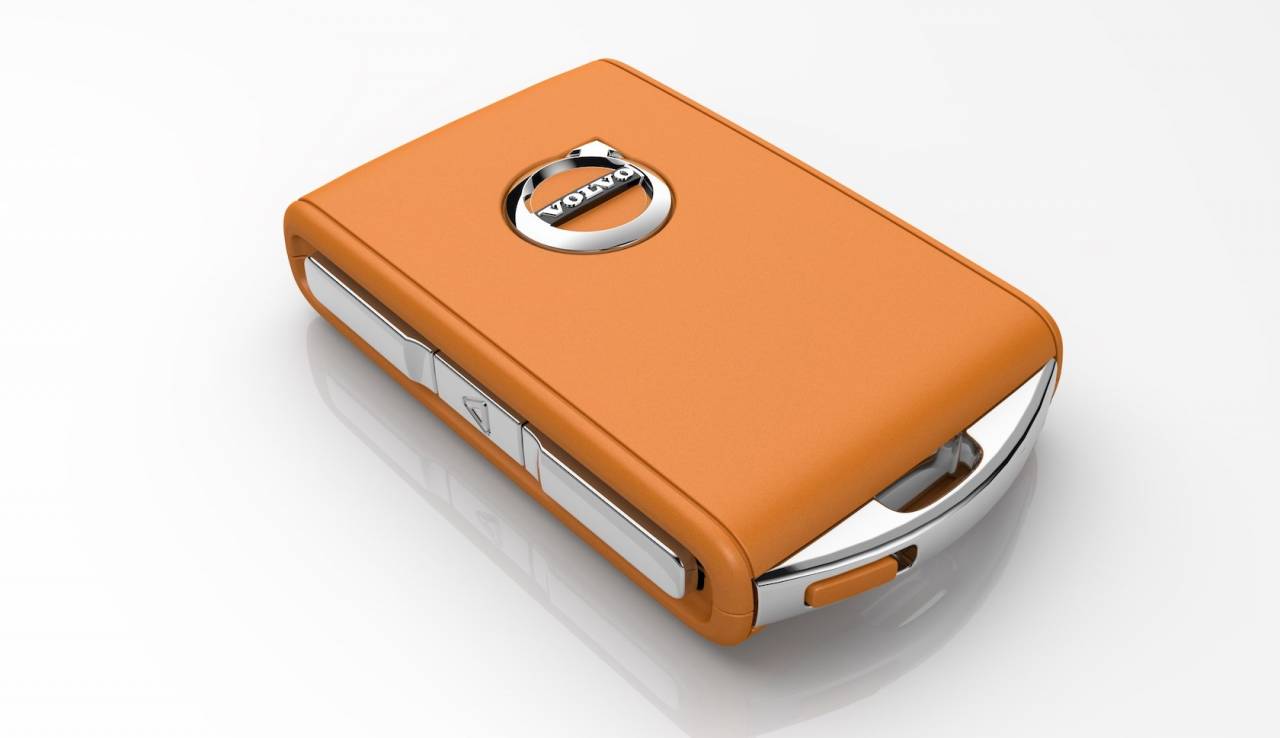 Other automakers have used infotainment-based young driver modes, where aspects like speed, acceleration, and geofencing can be set and protected by a PIN code. In luxury vehicles, it’s not uncommon to find a so-called “Valet Mode” which applies stringent limits for when it’s left with a parking attendant or similar.

Polestar, the electric vehicle joint-venture between Volvo and Geely, will be exempt from this new speed limit. With its focus on performance, Polestar intends to stick to the 155 mph cap for its EVs, at least for now.

While Volvo’s decision could well cost it some sales, we’ll have to wait to see how that pans out. Certainly, 112 mph still exceeds the maximum speed limit in most countries, and is typically enough for a serious fine and even an instant license suspension in some locations if drivers are caught.

While Volvo couldn’t have foreseen the COVID-19 pandemic currently affecting the world, its focus on speed now seems a little prescient given recent reports. While road traffic is down, as more people work from home or shelter in place, several US states have reported a spike in speeding cases and crashes that lead to severe injuries. In California, for example, the average speed has apparently risen 30-percent, while tickets from speed cameras in New York City have more than doubled.