This VW ID.4 video is the closest we’ve seen to the final crossover EV

Volkswagen has dropped new details on what could well be its most important car in years, with new photos and video of the upcoming VW ID.4 electric crossover doing nothing to disappoint. Expected to make it to the US by the end of the year, the ID.4 will be America’s first taste of the MEB platform that Volkswagen has staked its EV future on.

It won’t be the first MEB-based vehicle – that’s the ID.3 hatchback, which Volkswagen of America passed on launching – but it’ll be a targeted strike in what’s arguably the most popular vehicle category in North America right now. The all-electric crossover will have seating for five and – in European range testing, at least – enough battery for up to 310 miles of driving. 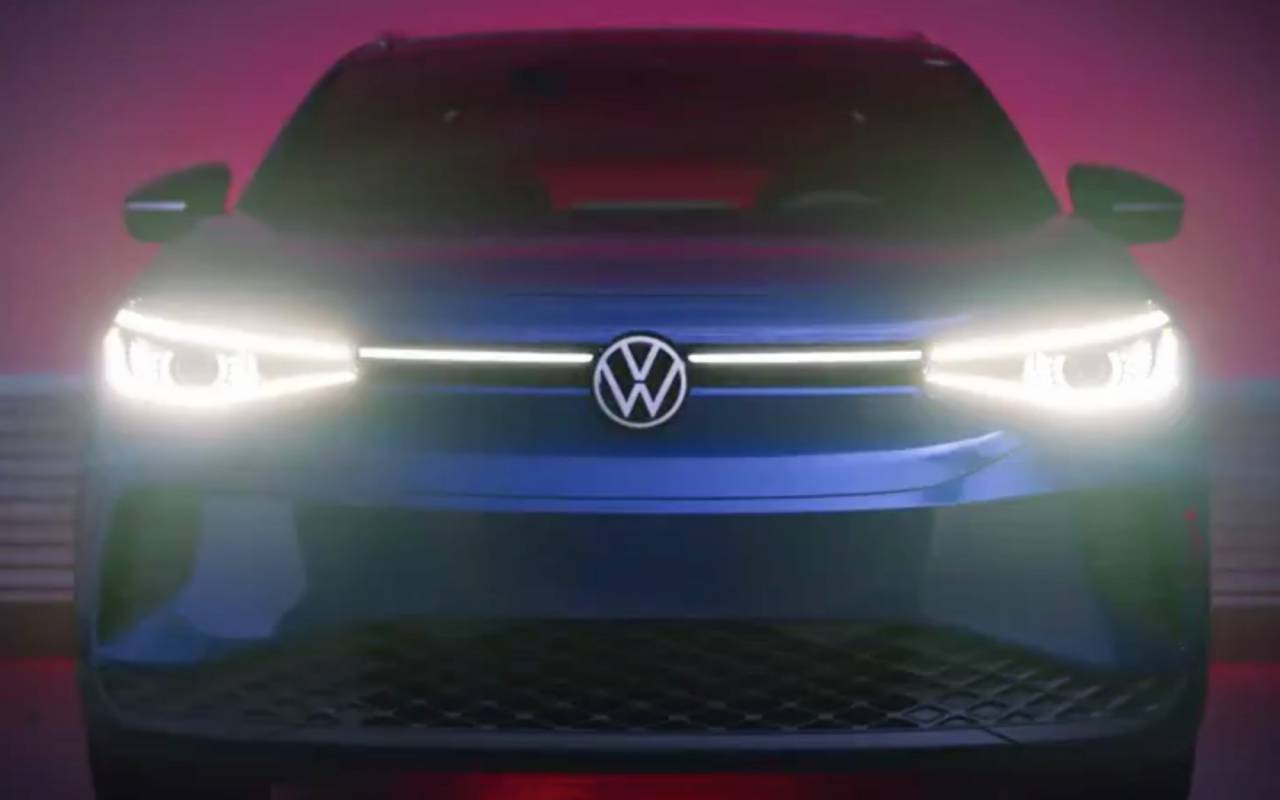 What VW has been coy about is showing us the final design, even as production kicks off at its Zwickau factory in Germany. That’s gradually changing as the automaker ramps up to its reservations system launching, something it’s hoping will help build some Tesla-style EV anticipation. However it’s not just counting on a fancy website for sales.

Electric for the millions not the millionaires #ID4 9.23.2020 pic.twitter.com/zNREHVgHlA

VW’s pitch is “electric for the millions not the millionaires,” a nod to the fact that the ID.4 is expected to be competitively priced compared to, say, a Tesla Model Y or other compact electric crossover. A new Twitter teaser shows the well-illuminated front end, with not only the headlamps but a fascia-spanning light bar in action. Inside, meanwhile, we already know there’ll be a matching light bar across the dashboard, which VW will use to communicate things like navigation instructions and potential hazards.

In a new video, meanwhile, we get to see the ID.4 charging. Or, specifically, quickly charging, since the electric crossover will support DC fast charging. Initially, VW has said, it’ll be offering the ID.4 with front-wheel drive, with an all-wheel drive version in the pipeline.

It’s not quite a fully-uncovered ID.4: there’s still a little tape doing some last-minute masking, as VW’s cautionary labeling makes clear. Still, it’s the closest we’ve come to seeing the full car unveiled in live footage, and it definitely holds up. There’s just enough distinctive EV styling to make it clear that this is no ordinary small SUV, but at the same time it’s unlikely to be so dramatic in its differences that “traditional” vehicle buyers will be put off. 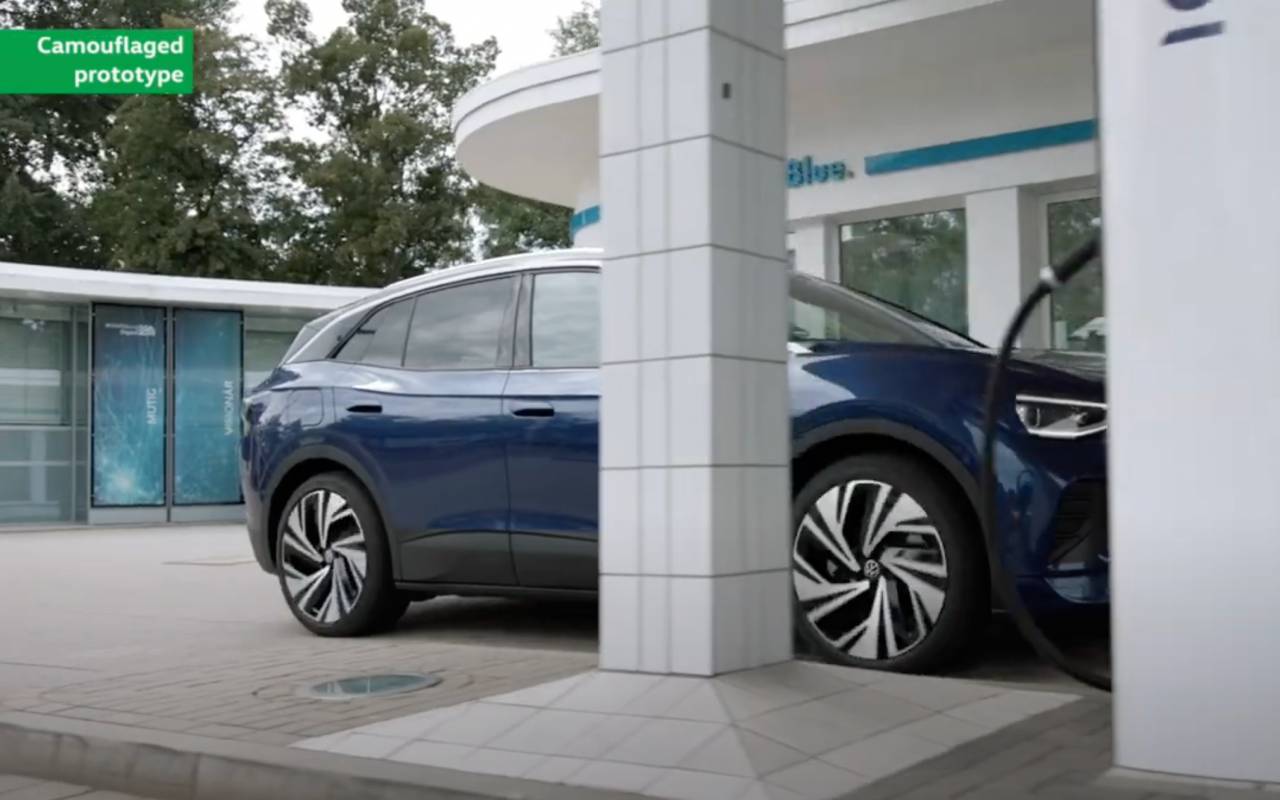 That’s an important balance for VW to strike, as it’s counting on mass-market appeal for the ID.4, not some niche play. Final pricing will play a huge part in how well that pans out, of course, and for that we’ll have to wait until the EV’s full unveil. Expect that on September 24, 2020.