Vizio takes 4K TV down to $600, aiming for middle-class USA

The last time we spoke about “affordable” 4K TVs, Vizio was the brand we were speaking about. That was back in September of 2014, and the word “affordable” was tossed around rather willy-nilly. At $999, a television isn’t exactly the sort of equipment the average middle-class citizen is going to be picking up more than once every few years. Fast forward to April 2015 and Vizio’s newest stab at the market is a 4K TV with a price just 60% of that which they presented a half a year ago.

This newest action comes from Vizio in a slightly smaller package, but a far cheaper price. The least expensive set Vizio offered with 4K resolution before cost $999 and had a 50-inch display. 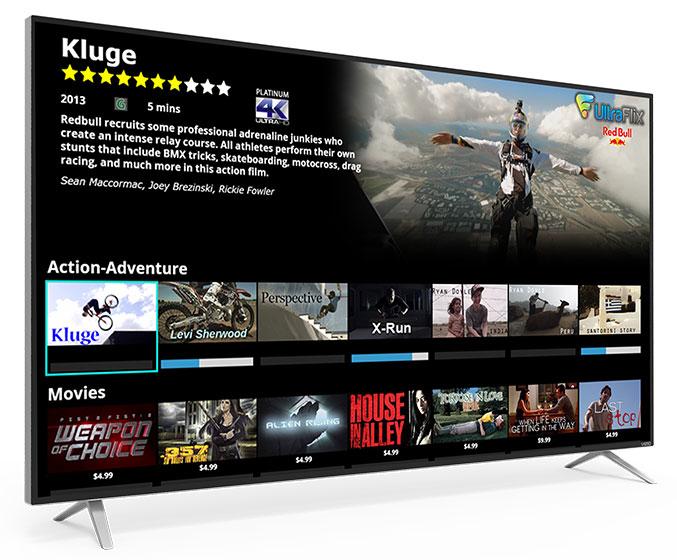 The newest set from Vizio starts at 43-inches and will cost you a cool $599.99 USD. Ramp up to 50-inches and you’ve got a $799.99 price point. What’s more, this whole collection of TVs is smart. The M-Series 43″ Ultra HD Full Array LED Smart TV is where you’re going to want to start.

Above you’ll see the M-Series for 2015 shown with two-sided smart remote and their spacial scaling engine as well.

This range connects to the internet wirelessly, as well. 802.11ac dual-band WiFi is included alongside Vizio’s newest V6 processor.