Virgin Hyperloop picks a home for its high-tech testing facility

West Virginia is getting a high-speed Hyperloop system, but residents shouldn’t expect it to cut any time from their daily commute. Instead, Virgin Hyperloop has announced that the state will be the location for their upcoming Hyperloop Certification Center (HCC), where it plans to test out the transportation system on a track at least six miles in length.

Virgin Hyperloop aims to have near-700 mph pods travel through low-pressure tubes, floating above the track using magnetic levitation. Relying on electric propulsion and low-aerodynamic drag, the concept is to replace highways and traditional trains with a series of pods-in-tubes that will link cities much in the way that subways currently link stops in individual districts. 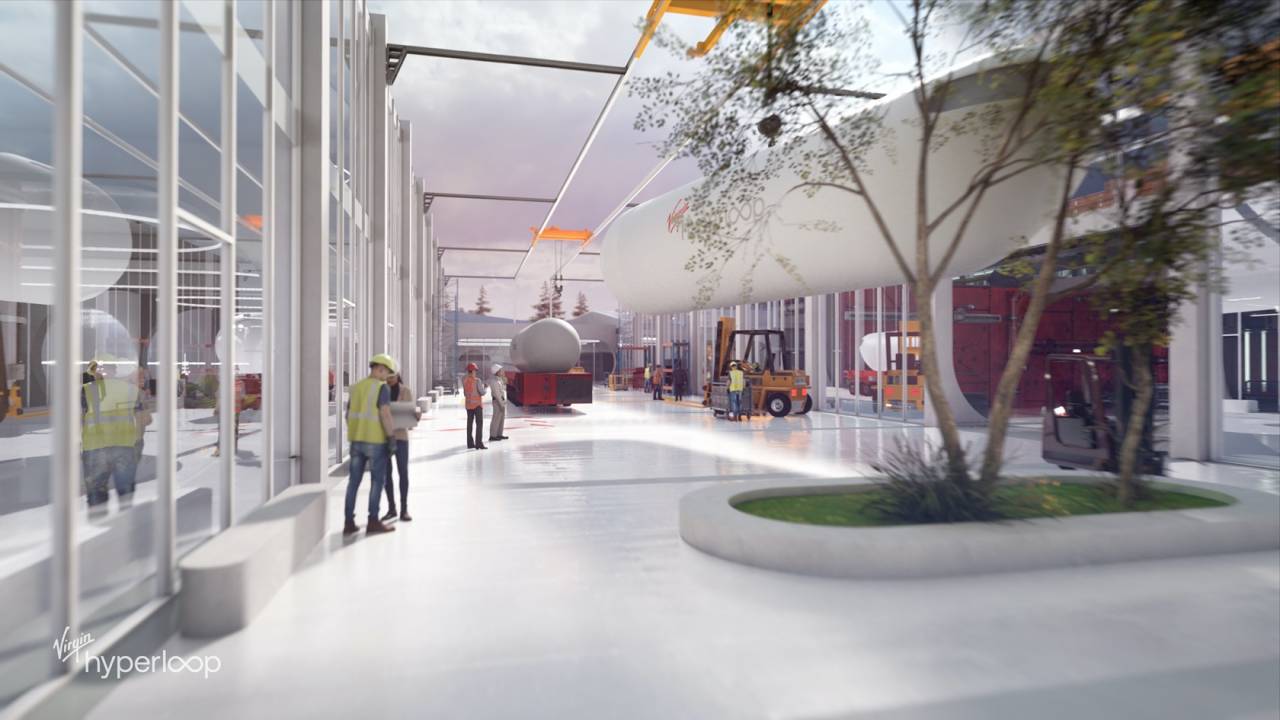 Before that, of course, the technology has to be tested out and approved as being safe. That’s where the Hyperloop Certification Center comes in. Virgin Hyperloop aims to use it to develop a national framework for safety certification for hyperloop technology, with access provided for federal regulators coming up with new regulations.

Earlier this year, the US Department of Transportation released a guidance document covering hyperloop technology, as it shifts between concept and prototype system. Equally important, it confirmed that hyperloop projects could also be eligible for US federal transportation grants in the same way that maglev projects are. 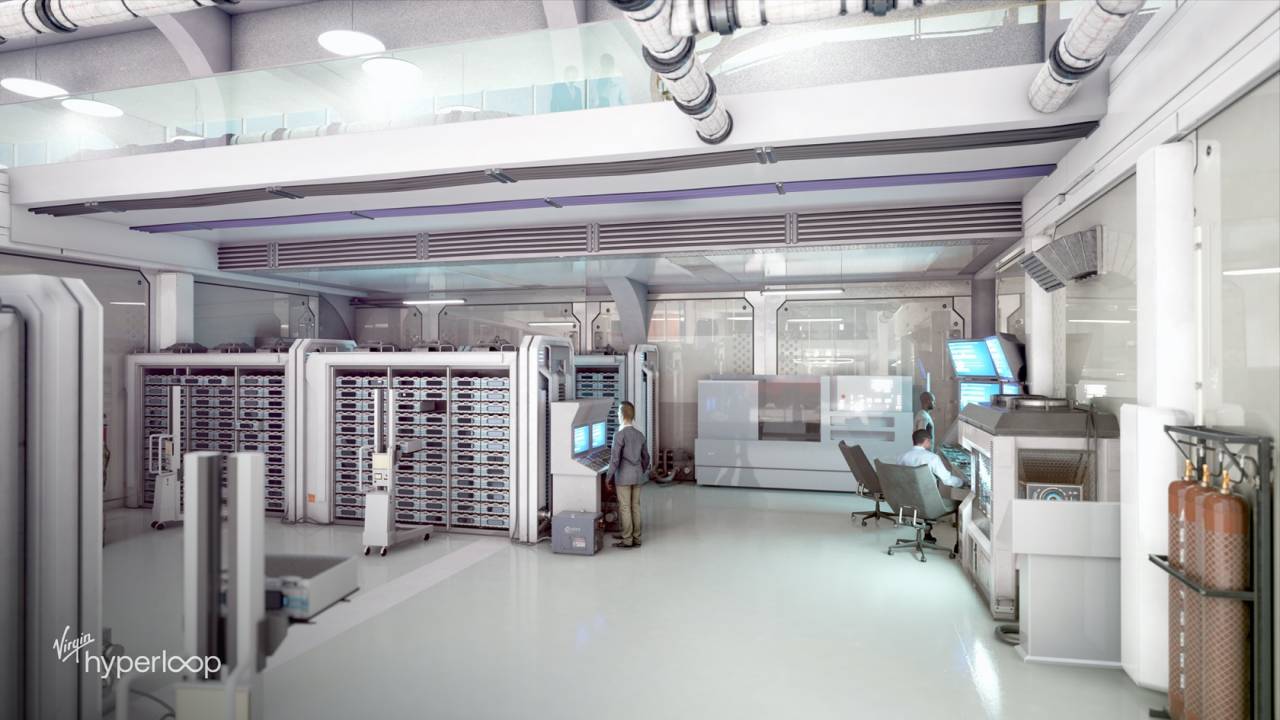 Virgin Hyperloop, of course, will use the facility to develop its own pod technology, and the infrastructure required to keep that operational. West Virginia beat out a number of US states hoping to give the HCC a home, with 17 states pitching to give Richard Branson’s company a deal. Virgin Hyperloop says it expects to create 13,000 jobs as a result of the project. 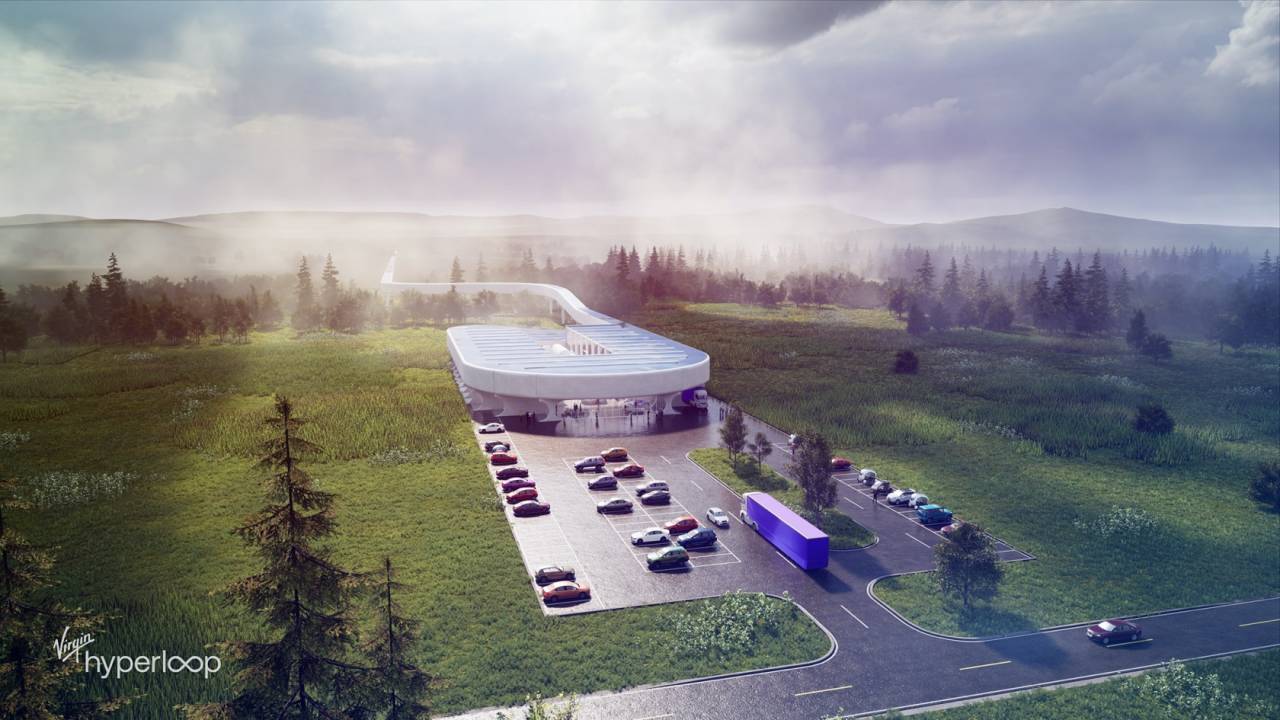 Construction is expected to begin in 2022, with the location of a former coal mine tapped to be the site of the new facility. If all goes to plan, safety certification is expected to begin from 2025. Virgin Hyperloop says that it could begin commercial operations by 2030, though it’s yet to suggest where a hyperloop track could actually be installed for that. 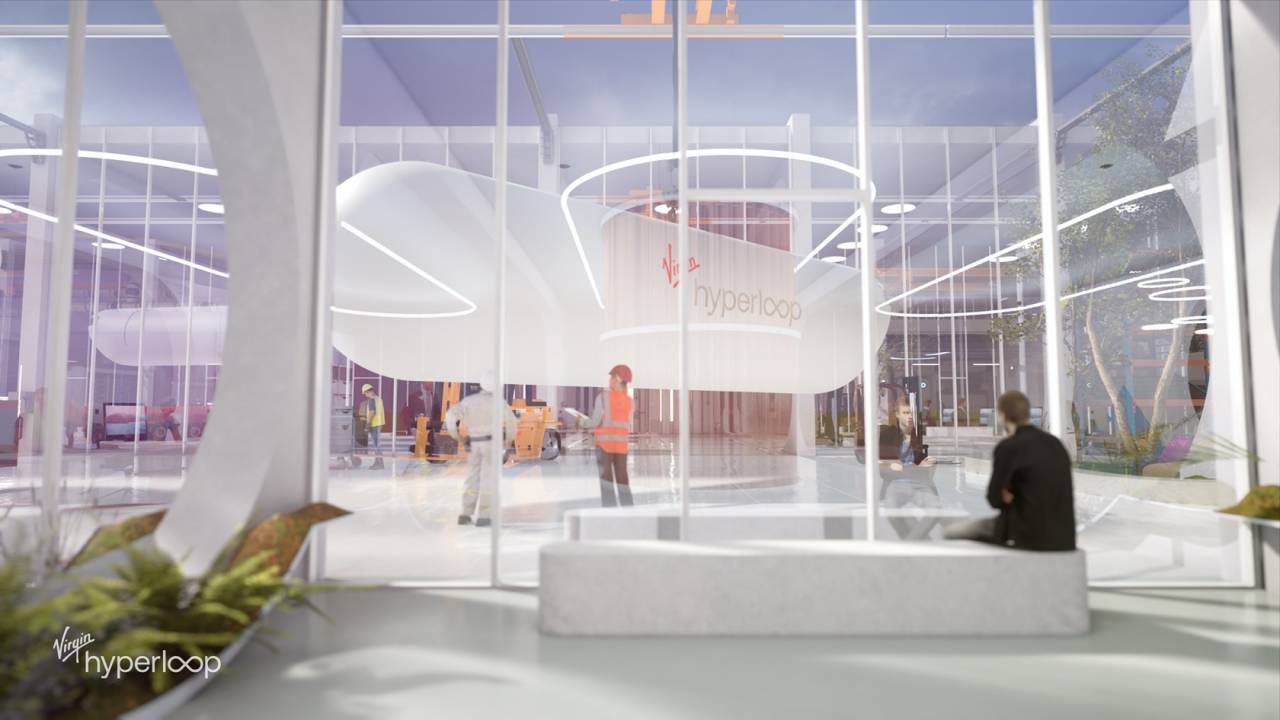 An independent report back in 2018 looked at the feasibility of a route linking Kansas City, Columbia, and St. Louis, finding that while the journey would take around 3.5 hours on average by car, a hyperloop could do it in 30 minutes. The report also concluded that a hyperloop would be cheaper to construct and operate than a traditional high-speed train, as well as running faster, and help reduce traffic accidents on the I-70 highway.