Virgin Galactic may be busy designing its tourist spacecraft, but that hasn’t stopped it from working on more high-speed transportation, in the shape of its new Mach 3 aircraft. Revealed today, the super-fast delta-wing was developed with jet engine manufacturer Rolls-Royce, which previously provided the grunt to take Concorde supersonic.

This as-yet unnamed Virgin Galactic aircraft promises to be even faster. Concorde topped out at Mach 2.04, or the equivalent of more than 1,350 mph when cruising. This new model, though, is designed to hit Mach 3, or around 2,300 mph.

“The design philosophy of the aircraft is geared around making high speed travel practical, sustainable, safe, and reliable, while making customer experience a top priority,” Virgin Galactic said of the new plane. “Virgin Galactic is designing the aircraft for a range of operational scenarios, including service for passengers on long-distance commercial aviation routes. The aircraft would take off and land like any other passenger aircraft and be expected to integrate into existing airport infrastructure and international airspace around the world.” 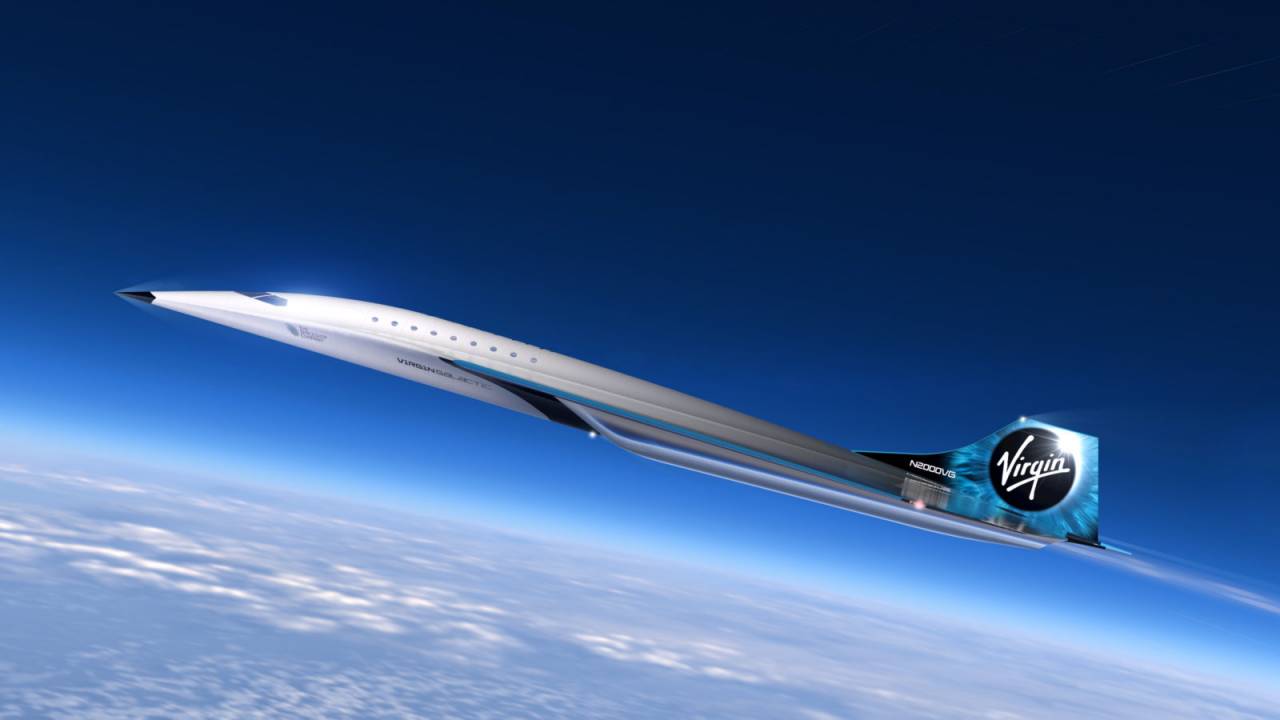 Space onboard would be even more exclusive than Concorde was. Boeing’s plane, which was retired in 2003, could seat up to 128 passengers in its snug cabin. Virgin Galactic, though, envisions room for just 9 to 19 people inside, depending on how it was configured. That could include Business or First Class seating arrangements, making the interior even more lavish – and probably sending ticket prices almost as high as the proposed 60,000 foot cruising altitude.

NASA and Virgin Galactic inked a high speed aircraft agreement back in May, for a “point to point” transportation option that would break through the current speeds commercial flights can offer. It’s not just about ferrying plutocrats, mind. The company expects technologies developed for the Mach 3 jet around sustainability and efficiency to go on to help improve other, less melodramatic aircraft.

Still, we’re a long way from this new aircraft actually taking flight. Having met the Mission Concept Review’s demands, Virgin Galactic and Rolls-Royce need to go away and figure out how to actually meet the challenges of building a plane like this. 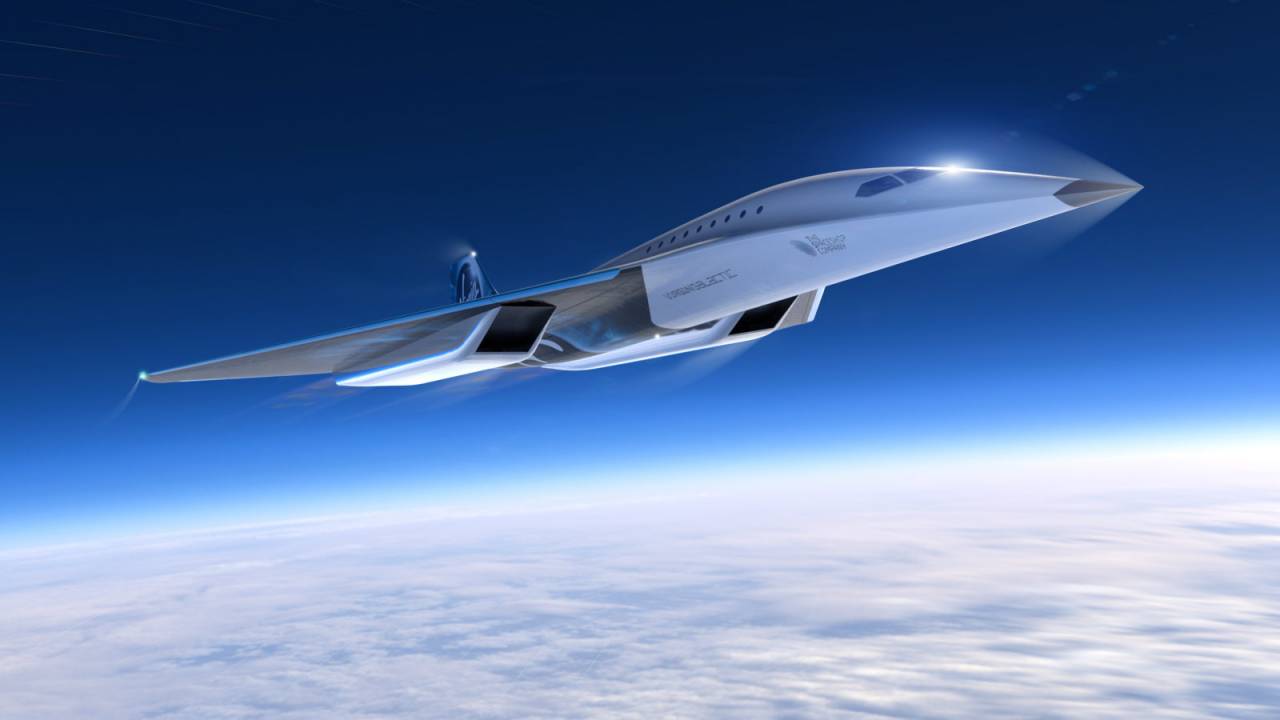 That includes picking materials that can survive the incredible stresses involved at Mach 3, how heat can be managed, how the plane will be maintained, and how much noise and other emissions it will emit. Just as important, they’ll need to calculate the economics of providing high speed commercial flights.

Many of those are issues which conspired to eventually ground Concorde, in fact. Supersonic flight could only be carried out by the aircraft while it was over the ocean, because otherwise the sonic boom it generated was too disruptive over populated areas. That, along with a reduction in air travel and a well-publicized crash of one aircraft in mid-2000, saw the high ticket prices that operating Concorde demanded become financial unfeasible.