ViewSonic has outed its Mobile World Congress line-up of smartphones and tablets, and with the Android-powered ViewPhone 4s running a 3.5-inch 960 x 640 display it’s clear the iPhone 4S is the company’s key target. The ViewPhone 4s matches Apple’s smartphone with a 326ppi IPS display, but squeezes in twin SIMs and a copy of Ice Cream Sandwich, along with a 5-megapixel camera and a front-facing VGA webcam. It’s not the only new ViewSonic device, though; read on for more.

ViewSonic has two other smartphones, each less obviously “borrowing” from Apple’s spec sheet. The ViewSonic ViewPhone 5e, shown below, has a 5-inch WVGA display and runs Android 4.0, as well as accommodating twin SIMs. It has a smaller sibling, the 3.5-inch ViewPhone 4e, with an HVGA display, 650MHz processor, dual-SIM support and an FM radio, in a 10.3mm thick body. 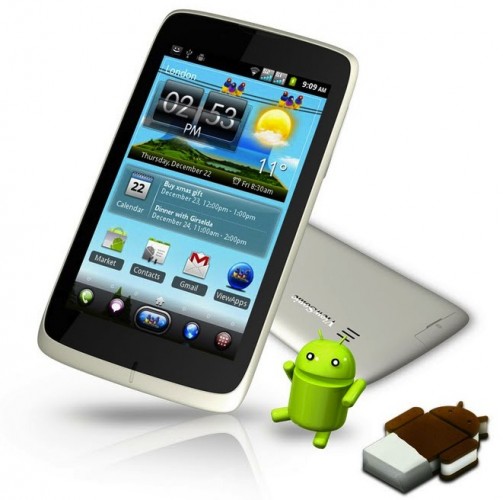 Then there are the tablets. ViewSonic has three models to show, kicking off with the ViewPad G70 we saw earlier this week. That has a 7-inch 1024 x 600 capacitive IPS multitouch screen, 3G, Bluetooth, WiFi and a 2-megapixel rear camera, along with a VGA resolution front camera. Ports include mini HDMI, microUSB and miniUSB extension, while inside there’s 1GB of RAM and 4GB of storage with a microSD card to extend it. It runs Ice Cream Sandwich with a custom 3D skin on top. 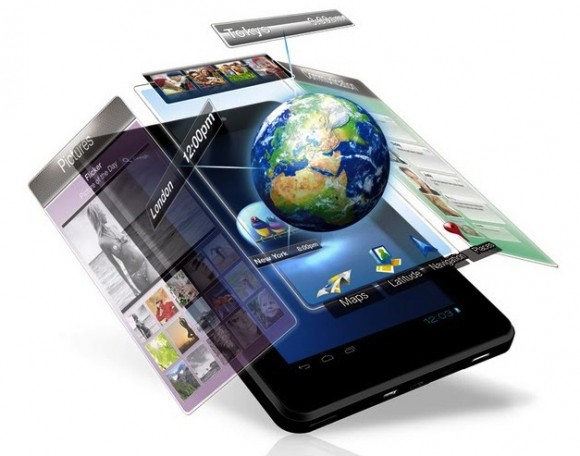 The ViewSonic ViewPad E100 is a 9.7-inch slate that borrows Apple’s 1024 x 768 iPad 2 resolution and ISP screen technology, though runs Android 4.0 rather than iOS. It has WiFi, Bluetooth, HDMI, USB and a microSD slot as standard, with a 3G version tipped too, and a 1GHz processor (source unspecified). It tips the scales at 620g and is 9.1mm thick.

No word on pricing or availability for any of the new models, but we’re guessing we’ll find out more at MWC 2012 next week. 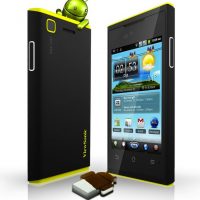 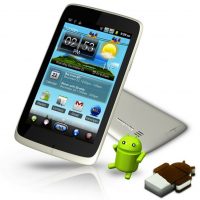 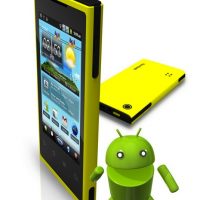 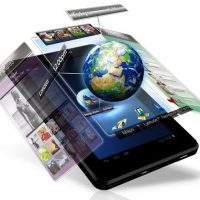 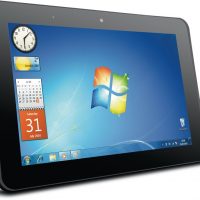