The device we’re looking at today is a box that hooks up to your home internet network to slow it down. Madness, you say? This device is made for parents of teenagers. Parents who, apparently, do not allow their children to own smartphones. This box controls the internet speed of your router, slowing it down to the same speed you’d have had if you clocked in at the birth of widespread internet – 56k and dial-up. Instead of turning the web connection throughout your house off entirely, this device just cuts your internet speed down to a crawl.

Look how happy it’l make you! Look how disgusted your teen child will be! The VexBox is part of a KickStarter that its creator Sean O’Riordan hopes will make it “a great tool for Mom & Dad.”

Of course it doesn’t cut off the web entirely, it just stops your router from sending off full-speed connectivity. If your child has a smartphone or mobile web-connected tablet, they’ll still have full-speed internet. 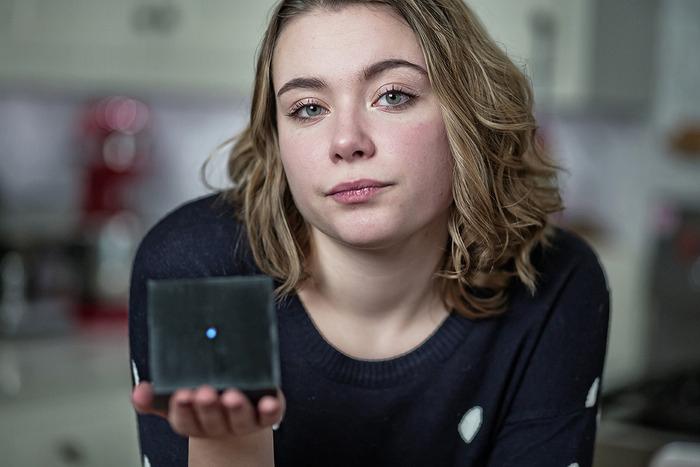 Also supposing you’ve got your own devices connecting to the web via your home internet, they’ll be slowed down too. 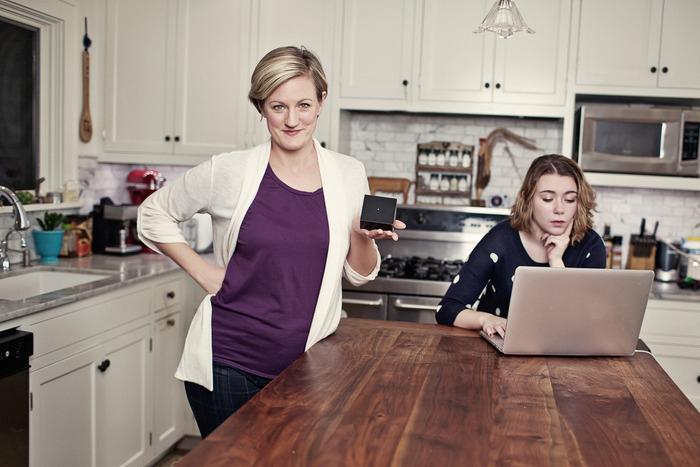 There’s a “stretch goal” for this KickStarter that includes “throttling individual websites while keeping others at full speed,” as well as an option in the standard build which allows you to set your internet speed to “custom.” Custom here means slower than your standard internet, not whatever speed you like. 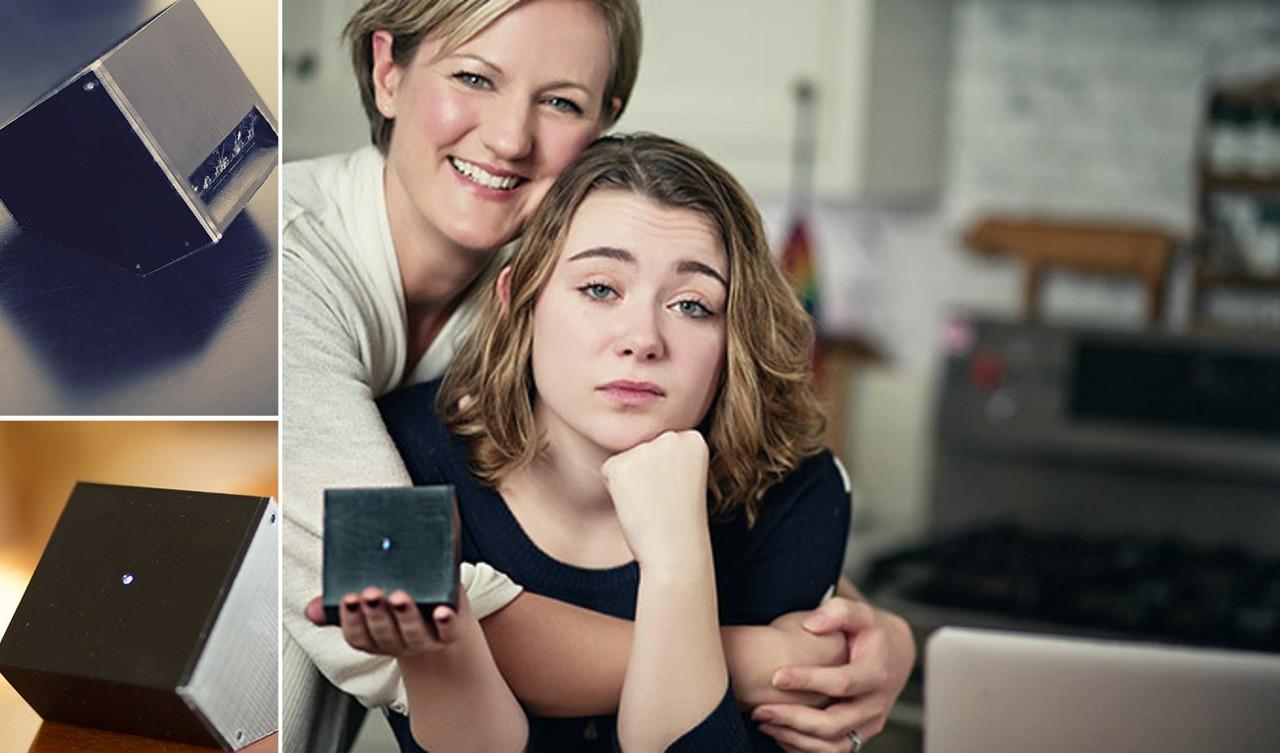 If this KickStarter is funded, the VexBox will retail for a cool $79 USD. Just eighty dollars to slow your internet down to a crawl to infuriate your child to such a level that they … do their homework.