This weekend we’re to understand that no less than the FCC has let loose the big secret on the Samsung Galaxy S III: it’s being carried by almost everbody, including Verizon. The T-Mobile and AT&T versions have also been seen in Bluetooth registrations this past week with model numbers SGH-I747M for AT&T and SGH-T999V for T-Mobile.

The Galaxy S III from Samsung will be hitting all of the four top mobile carriers in the USA after it comes to Canada on each of the top carriers there as well. This device has also been released internationally and reviewed by SlashGear in full. The versions we’ll be seeing carried by Verizon will be model SCH-I535. 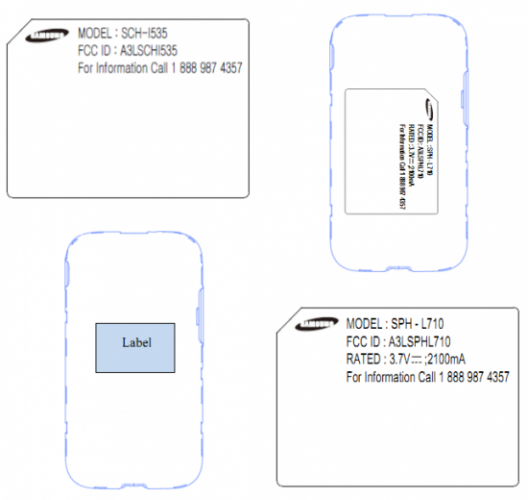 The listings we’ve seen thus far show the Samsung Galaxy S III to be capable of 4G LTE, HSPA+, and global roaming, these features dependent on which carrier it is with. Expect this device to also have a Qualcomm Snapdragon S4 dual-core processor on each of its USA carriers so that it can accomodate 4G LTE.