Like the regular Note 10+, the Note 10+ 5G has a 6.8-inch Infinity-O Dynamic AMOLED display that works with Samsung’s S Pen digital stylus. There’s a quad camera array on the back, consisting of regular, wide, telephoto, and depth sensing cameras, and a hole-punch selfie camera on the front.

To begin with, the Note 10+ 5G will be a Verizon exclusive. That’s not going to be the case forever, though unsurprisingly neither Samsung nor Verizon are saying quite how long their deal will last. Still, it’s safe to assume that later in the year it’ll come to 5G networks from other US carriers: AT&T tells us that it’s working with Samsung to have it on its 5G newtwork before the end of 2019. 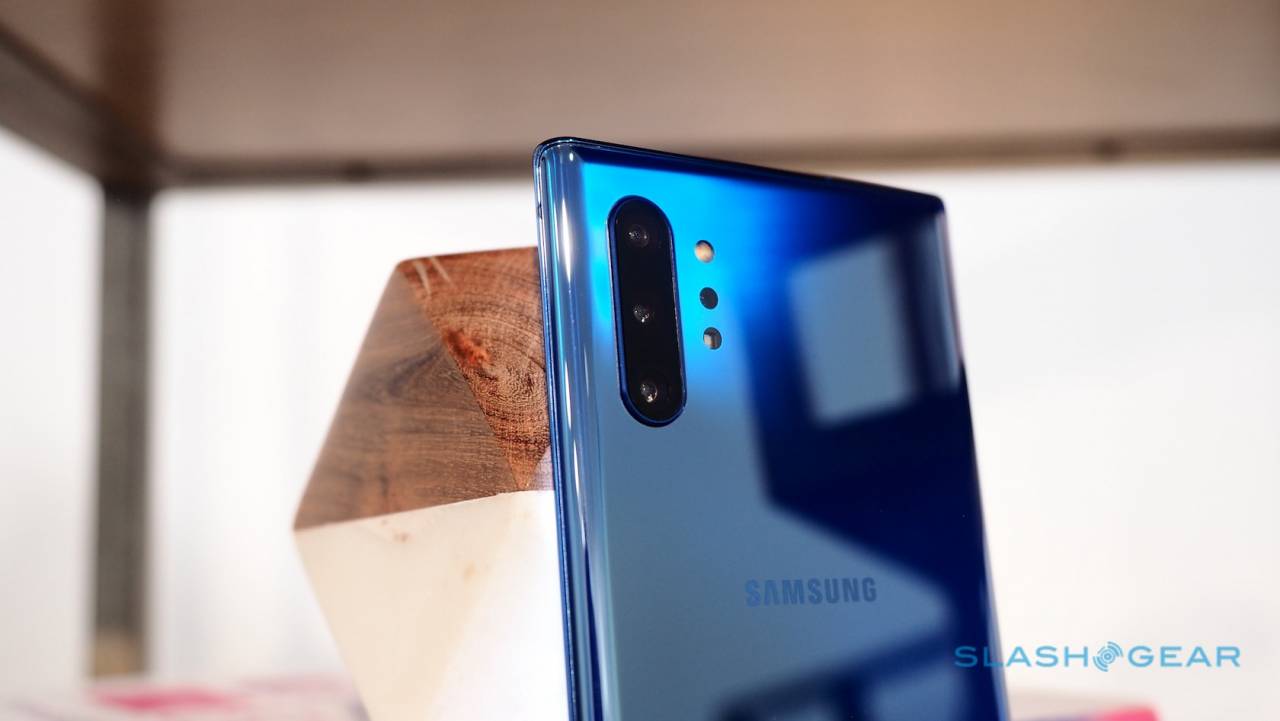 What’s interesting is that these are the same prices that Verizon has been charging for the Galaxy S10 5G. With this new flagship 5G phone on the scene, we wouldn’t be surprised to see the S10 5G get a little more affordable.

Preorders of the Note 10+ 5G will kick off alongside its 4G LTE siblings, on August 8. Verizon says in-store availability will be from August 23.

As you’d expect, there are some promotions on deck to sweeten the deal. Samsung is offering a preorder incentive, where anybody buying a Note 10+ 5G during the pre-sale phase will get a $150 gift voucher to use on the company’s online store. However Verizon also has some promos too. 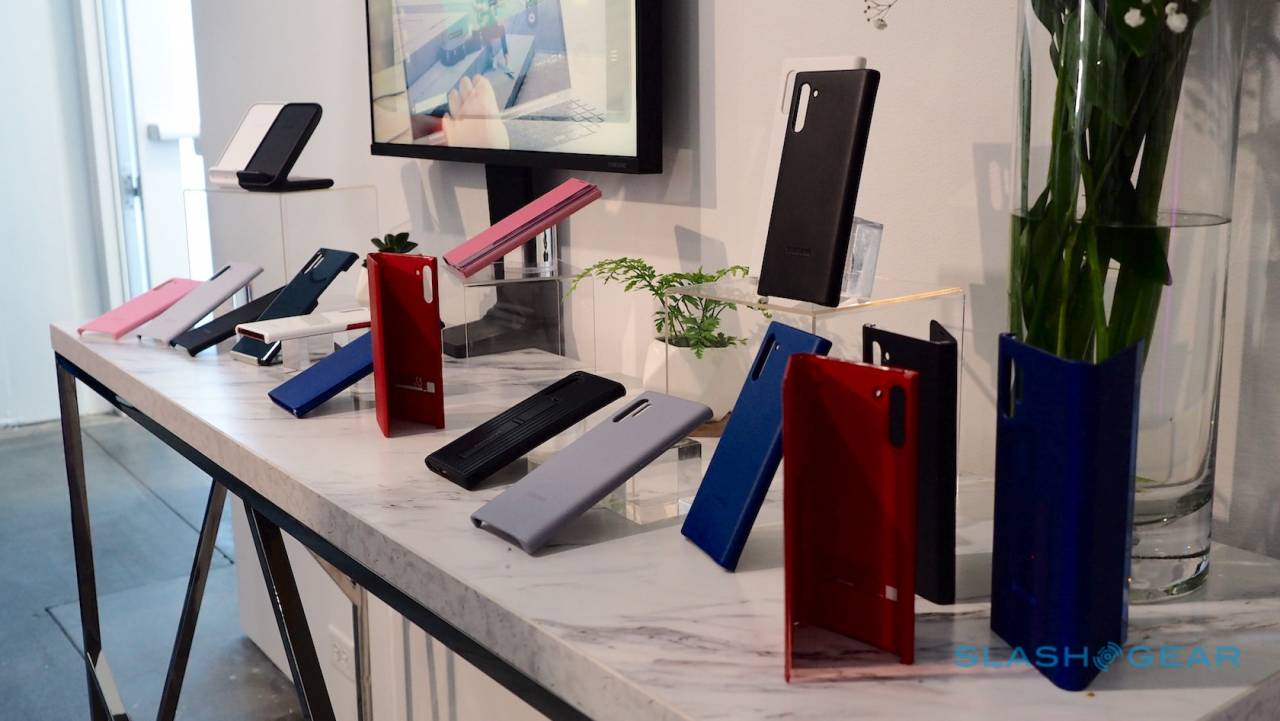 For instance, if you buy any of the three Note 10 versions the carrier is offering on a device payment plan, Verizon will give you a second Galaxy Note 10 free – or $950 toward a Note 10+ or Note 10+ 5G. There are some conditions, of course. You’ll need to add the free phone to a new line of service with an Unlimited plan, and you’ll get the credit over 24 or 36 months. You also can’t use the deal with Verizon’s trade-in promo, which promises up to $450 for qualifying phones.

Finally, if you’re in the market for a case or other accessories, Verizon has some deals there, too. All Note 10, Note 10+, and Note 10+ 5G cases and screen protectors will be 25-percent off during the preorder period, the carrier says. For more on the Galaxy Note 10, check out our full first-look at the phone.