The seemingly endless saga over the regulation of the Internet in the US will be starting a major chapter this week as Verizon and the FCC head off to the US Court of Appeals over issues regarding Net Neutrality. At stake is not only the regulation of the Internet as a basic modern commodity but as well as the commission’s ability to regulate it at all.

The debate over Internet regulation, which has recently taken the name of “Net Neutrality”, has been going on for more than a decade but has come to a head when the FCC started discussions on implementing rules that it labeled as “Preserving a Free and Open Internet”. At its heart, the rules would prohibit Internet providers from blocking or limiting access to legal content, arguing that such a broad freedom could be abused to favor a small number of wealthy entities and could force subscribers to pay more than they should.

Opponents of the stance, not surprisingly including Internet service providers, claim that there is no basis for such a fear, despite an earlier incident with Comcast blocking access to BitTorrent. Verizon has promised to take the FCC to court to question the new regulations when they get implemented, which started last November 2011.

But more than just the regulations themselves, the case has more reaching consequences in the US. Verizon and other opponents of net neutrality are directly questioning the FCC’s authority to regulate Internet service providers. In 2002, the FCC declared that the Internet is an information service, not a telecommunications service, and is, therefore, outside the commission’s jurisdiction. Verizon claims that the FCC has failed to identify a statutory authority and that the regulations it implemented give it too broad a power to regulate the Internet economy without limit. 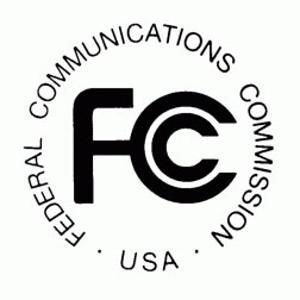 Things will certainly get interesting as the case progresses, but it will be a matter of months before a ruling is made, possibly extending even to 2014. You can expect that a lot of people will be keeping an eye on the arguments, though, especially other countries who have already implemented or are considering to implement their own version of net neutrality.