Verizon is throwing an Apple Arcade or Google Play Pass subscription in with its cellphone plans, with 6-12 months of mobile gaming service being added as a perk for new and existing subscribers. Just how long a free subscription you get will depend on which plan you’re signed up to.

Those on a Verizon unlimited plan will get six months of gaming service, while those on a “Play More” or “Get More” plan will get 12 months instead. You’ll need to sign up for the freebie by August 19, 2021, Verizon says.

Obviously, the gaming platform you sign up to will depend on what mobile device you have. For iPhone users, Apple Arcade includes Apple’s own Arcade Originals: new titles only available on Apple devices. There are also plenty of games from the App Store, only without advertising, in-app purchases, or anything else you might commonly see as developers attempt to monetize.

Apple Arcade is playable on iPhone but also iPad, Mac, and Apple TV 4K. For some of those you’ll probably want a controller, with Apple supporting Xbox Wireless Controllers with Bluetooth, the PlayStation DualShock 4, and any MFi-compliant controller. 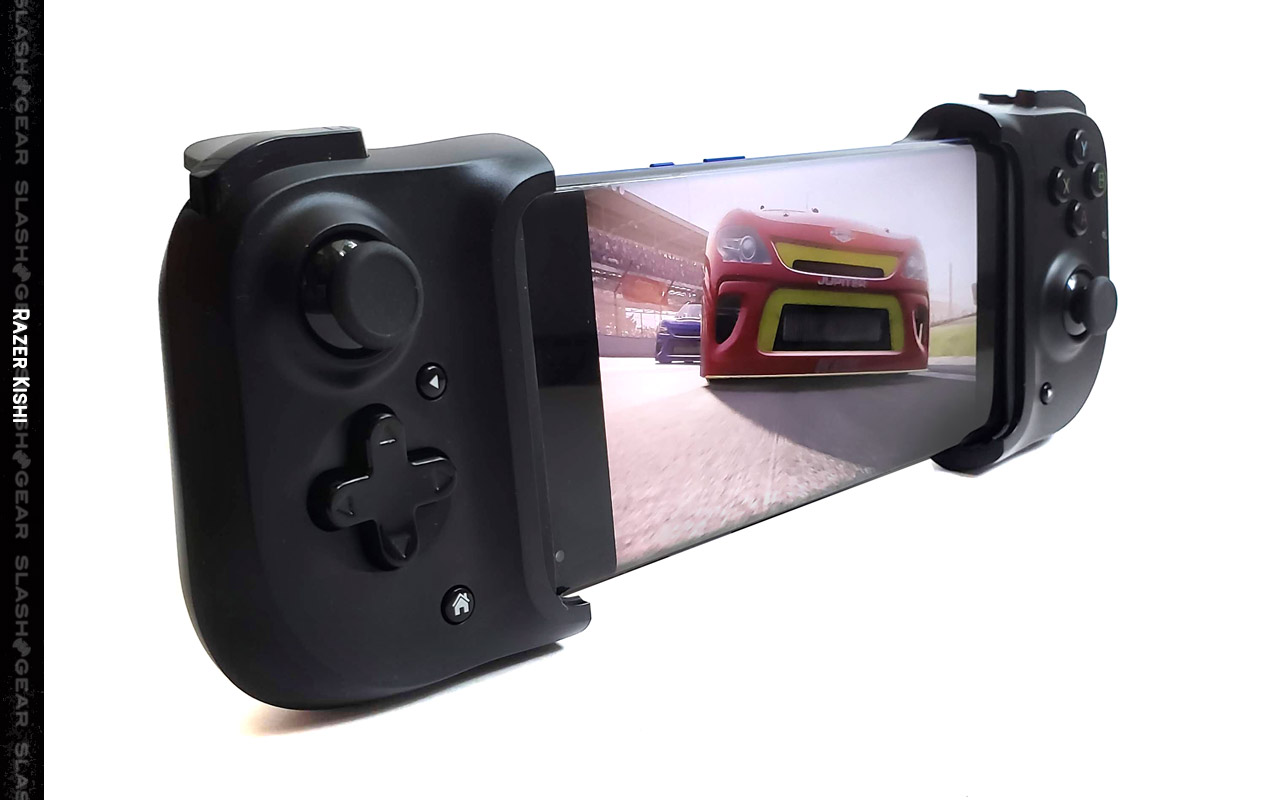 As for Google Play Pass, that offers much the same but over on Android. It, too, does away with adverts and in-app purchases, with Google claiming 800+ titles currently available in a subscription. Some of those are new, while others are classics.

For controllers, if you don’t already have a suitable gamepad, Verizon will be – unsurprisingly – happy to sell you one from its shelves. It offers the Rotor Riot Wired Game Controller and the Razer Kishi Gaming Controller, both of which are compatible with either iOS or Android. Rotor’s version is the cheaper of the two, at $49.99, while Razer’s – which snaps either-side of the phone – is $99.99.

It’s worth noting that opting into the offer will also start up a subscription to either Apple Arcade or Google Play Pass. After the 6 or 12 month free service to that, you’ll automatically be moved over to a paid subscription – $4.99/mo for each, plus tax – unless you cancel it. So, best to put a reminder on your calendar to do that.

If you’re on an eligible plan, you’ll be able to sign up to the free 6 or 12 months of gaming service from tomorrow, May 25, Verizon says.